Tom Steyer, a California billionaire, is self-funding NeedToImpeach.com, an effort to shame Republican lawmakers into admitting that Trump has committed multiple impeachable offenses and is a danger to the U.S.

Keep reading for his first ad, plus other hot links of the day — a man who gives his sperm to people as readily as a handshake, Kit Williamson speaking out on Hollywood's gay sexual harassment, the death of Fats Domino and more ... 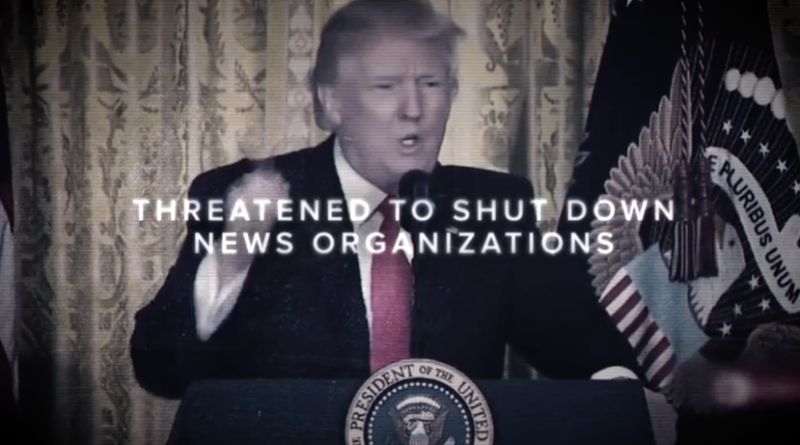 NeedToImpeach: Tom Steyer's ad campaign cost over $10 million — I hope it is money well spent. I realize impeachment is a tough slog, but there seems to be growing concern, even among Republicans.

DListed: Meet the man who has said he will never turn anyone down if they want his semen. 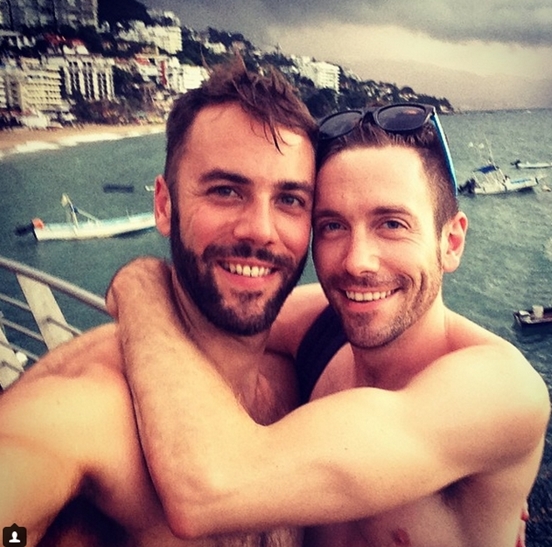 Kenneth in the (212): Actor Kit Williamson talks about sexual harassment and homophobia from gay Hollywood big-shots, begging the question: When will a gay Harvey Weinstein be outed? (Actually, one was, but seems to have gotten away with it, with plenty of help online from gay commenters claiming even teens know what they're doing so what the big deal?) 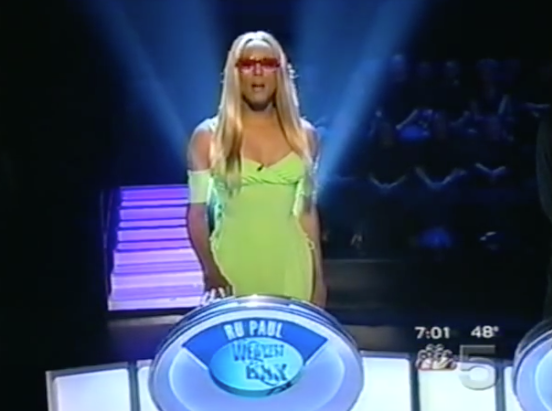 OMG Blog: Watch RuPaul duke it out with other TV presenters on a 16-year-old episode of The Weakest Link. It's worth it.

Interscope: This Selena Gomez single cover is all kinds of no. Total camp: Gr8erDays: Rock and R&B legend Fats Domino, one of the first to be inducted into the Rock and Roll Hall of Fame in 1986, has died. He was 89. It's a bad year to be an iconic musician — Chuck Berry, Chris Cornell, Chester Bennington, Tom Petty, Glen Campbell, Barbara Cook. 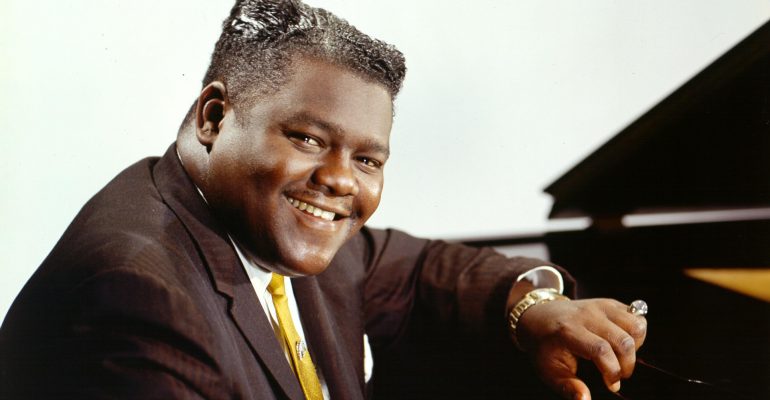