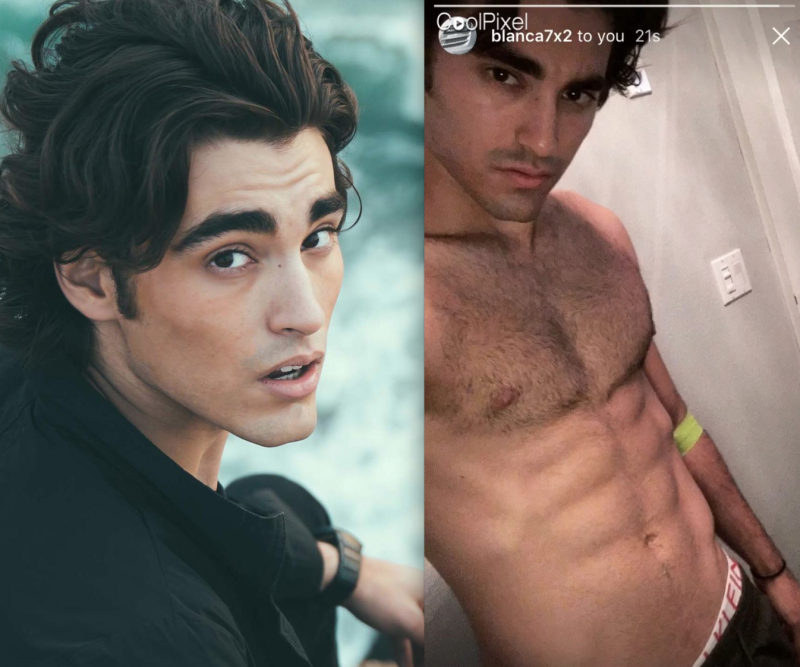 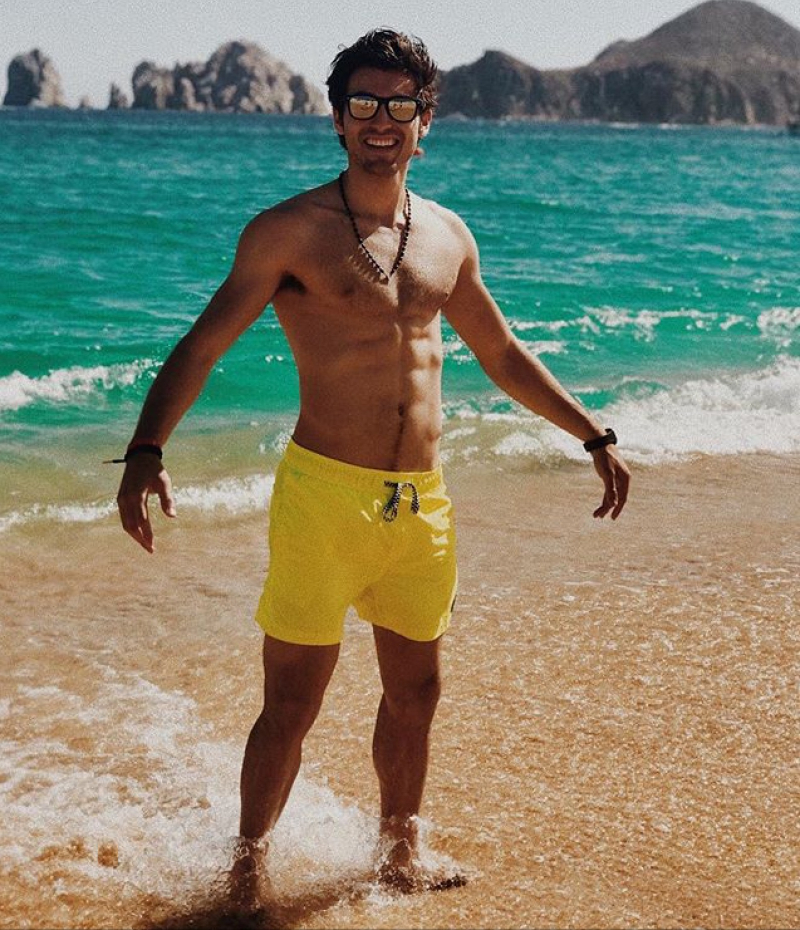 Pink News: Kentucky Rose Kim Davis is actually touring Romania on a P.R. blitz to attempt to influence the country's decision-makers to thwart gay rights. This woman's work against LGBTQ people is violent, plain and simple. 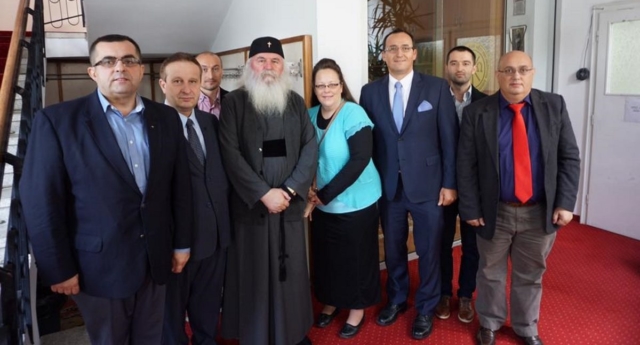 Kim Davis tries to maneuver into a flattering pose while working against gay rights. (Image via Liberty Counsel) 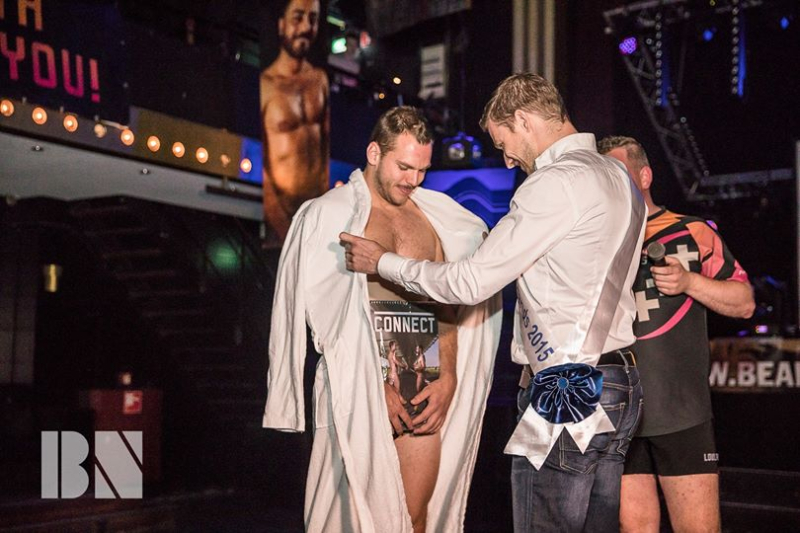 All kinds of yes! (Image via ARC Amsterdam Lowlanders)

New Now Next: Rugby calendar hotness — it's that time of year again!

PrideSource: Country queen Shania Twain is singing the praises of the LGBTQ community, telling Chris Azzopardi: Supremacy of any sort is just poison. I just feel like we're not above each other in any way and mutual respect and an admiration for an individual's abilities, talents, heart, commitment — I mean, what does that have to do with any minority status that we might be labeled with today, whatever that may be? Certainly, I know that gays feel that ... I think everybody has the right to their opinion, and that I would never argue with. That is a huge part of freedom of speech and mutual respect, having the right to your own opinion. If you're not pro-gay, then you're not pro-gay, and we just have to agree to disagree. I would never get into a fist fight with somebody who didn't agree. I just think that would be counterproductive. So, I think we all have to respect each other's opinions on these issues. 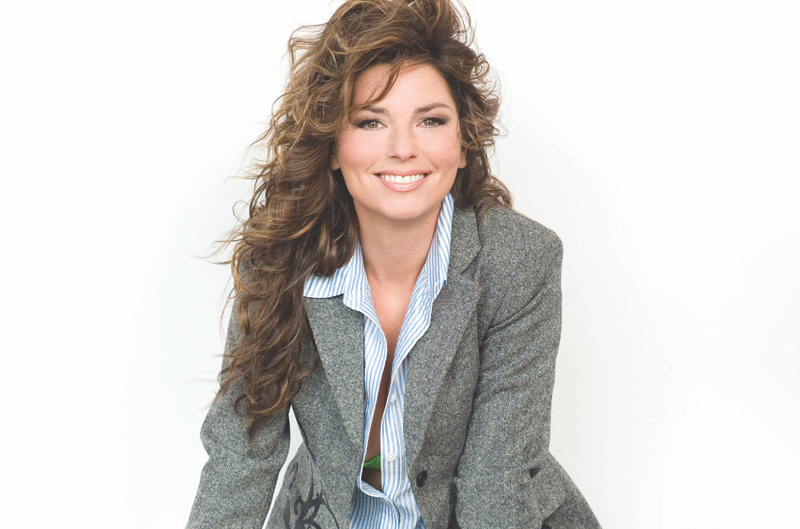