Keep reading for a gander at his appendage, plus more of the day's hottest links, including a hilarious short film about the gay generational gap, Martin Scorsese's rant and more ... 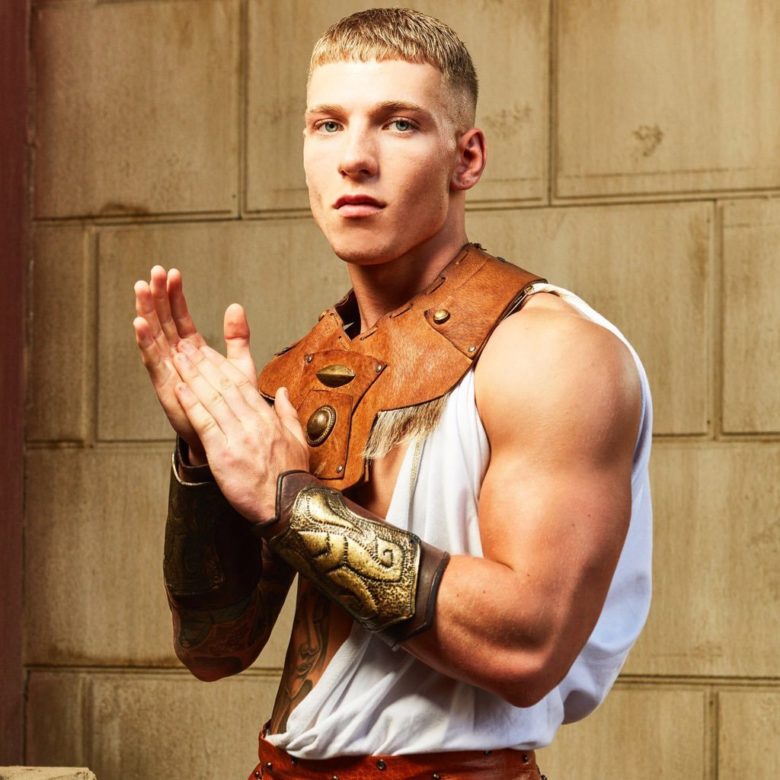 Brandon is definitely a boy. (Image via ITV2)

Kenneth in the (212): Guys on a date try to see if they've got anything in common. Did I mention one is 50 and one is 25? (This usually works out a lot better for me! I find millennials undeserving of the bad rap, but as comedy with flashes of truth, this thing is flawless.) 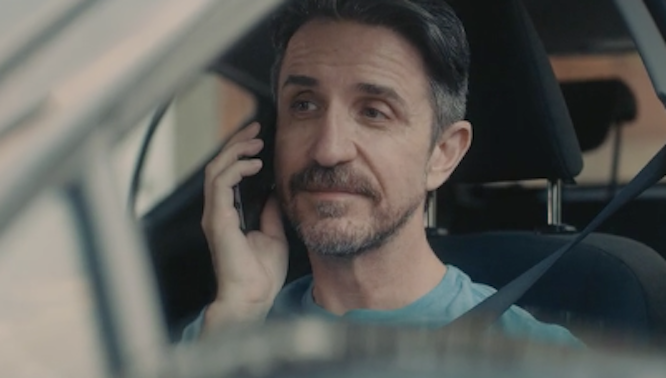 Craig Chester, as seen in Call Your Father (Image via Jordan Firstman)

Vanity Teen: Cameron Dallas looks like he was told to pout it the fuck up in these sexy new pics by Michael Schwartz.

Washington Blade: Trump is set to become the first POTUS to speak at the anti-LGBTQ Values Voter Summit. Thanks again, 15% of LGBTQ people who voted for this scumbag.

TVLine: Hart Denton has been cast to play Betty's brother, Chic, on Riverdale. 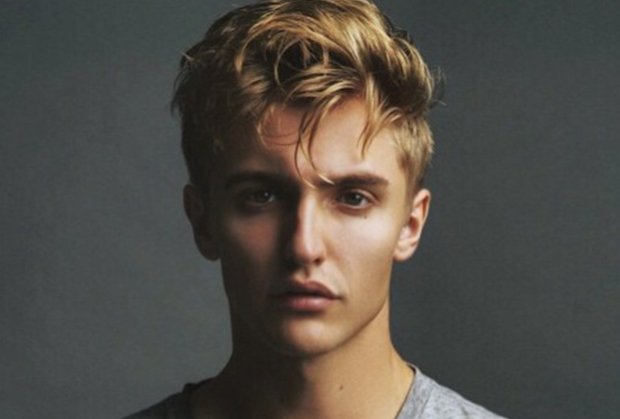