(Two images above by Josh Paul Thomas, inspired by Tom of Finland,  for BOY Magazine)

OMG Blog: Terry Miller shows what Dan Savage gets to enjoy when they're alone or with a group of like-minded horndogs in a new shoot by Josh Paul Thomas for BOY Magazine. (Work Unfriendly, duh)

BBC: Trump says New York van terrorist Sayfullo Saipov deserves the death penalty, which is a ridiculous way to interfere in what should be a slam-dunk trial. He's already floated and abandoned the idea of putting Sarpov in Guantanamo, even though he's clearly a lone-wolf nobody. Pathetic leadership. 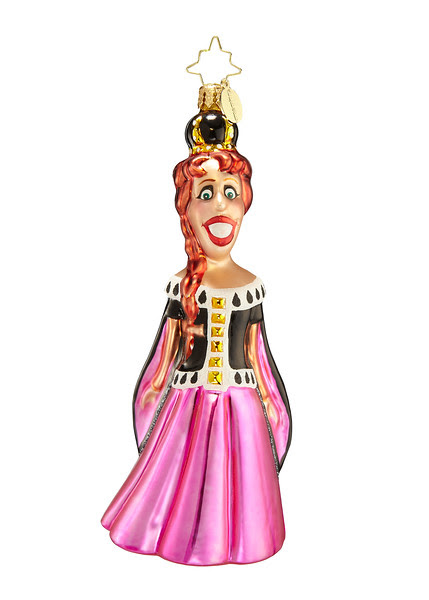 BC/EFA: Here's your chance to have Carol Burnett on your Christmas tree!

LGBTQ Nation: Kevin Spacey won't be acting for a while, is seeking unspecified treatment. Hope it's better treatment than the guys under 30 around him were given.

Huff Post: Donna Brazile says Hillary Clinton's campaign took over the DNC, calling it unethical but not illegal. This is the woman who won't come out as a lesbian, helped Al Gore lose and then for no reason at all provided questions from the CNN debate to the Clinton camp (why would Hillary need to be tipped off to questions?). Now, she's dropping this criticsm when we should be focused on getting rid of Trump, not relitigating 2016. Thanks for nothin', Donna. P.S.  If everything she says is true, it looks to me like the DNC figured Hillary was going to win the primary (not a huge logical leap to have made when they made it), hoped an actual Democrat would be the Democratic standard-bearer, and proceeded as if she were a done deal. Sadly, she wasn't, thanks in part to Sanders, so gee, whiz, even Steven? Let's look ahead to getting rid of Trump and retaking the White House in 2020. I do not see Hillary as a current issue of concern. In unrelated news, the positive hashtag #IAmHillary was Twitter-trending today. This woman's life.

Gr8erDays: Peter Marshall, 91, and Dick Cavett, 80, were the special guests at the NYC premiere of Wait for Your Laugh, the brilliant new documentary by Jason Wise that chronicles the singular life and career of the great vaudeville child star/Vegas belter/TV actress/cabaret queen/Broadway baby/Hollywood Square Rose Marie. Check out my full review of the film — which contains unbelievable color home movies from the sets of Rose Marie's many projects, including The Dick Van Dyke Show, and kinescopes from rarities like the game show she hosted (first woman to do so) and her never-seen TV pilot that was supposed to take over the I Love Lucy time slot! 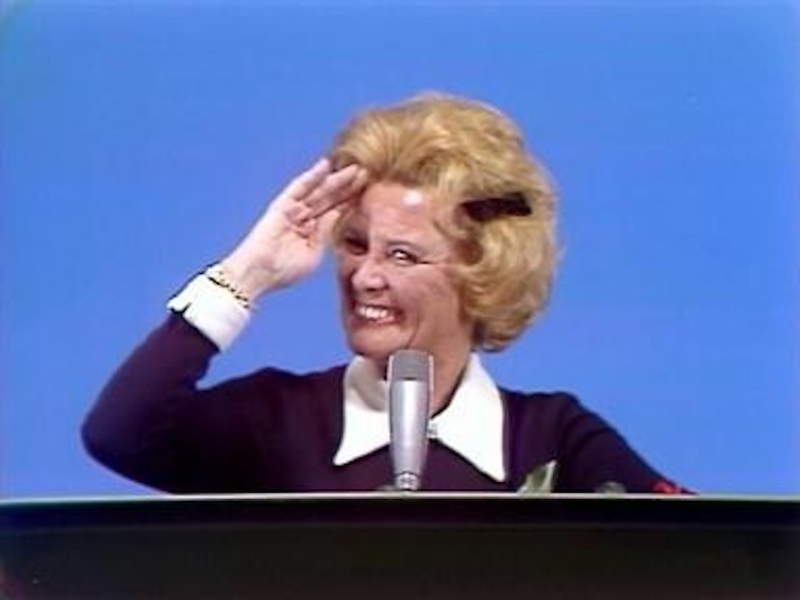