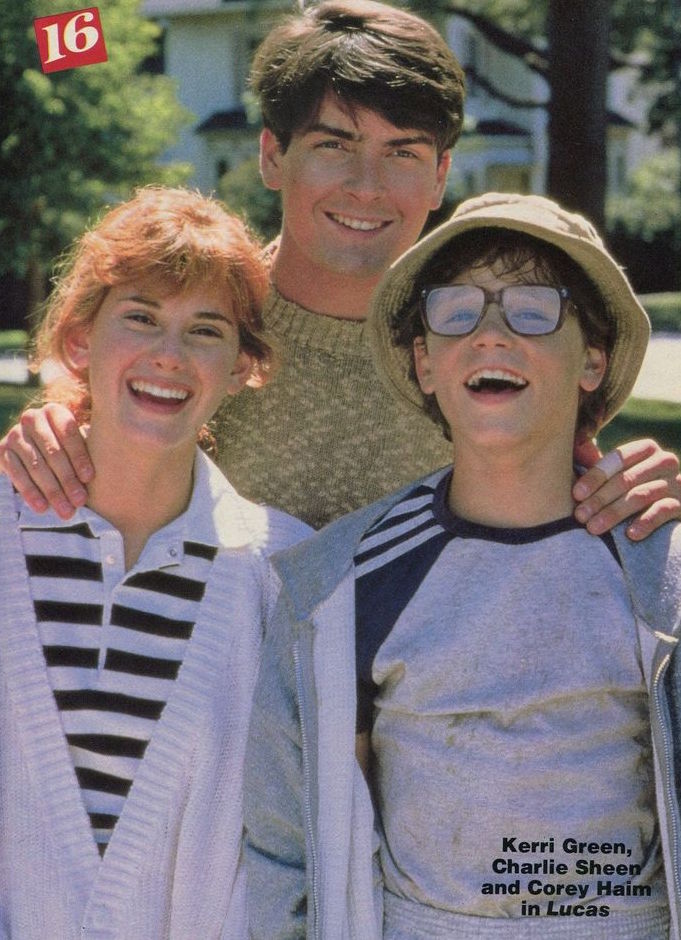 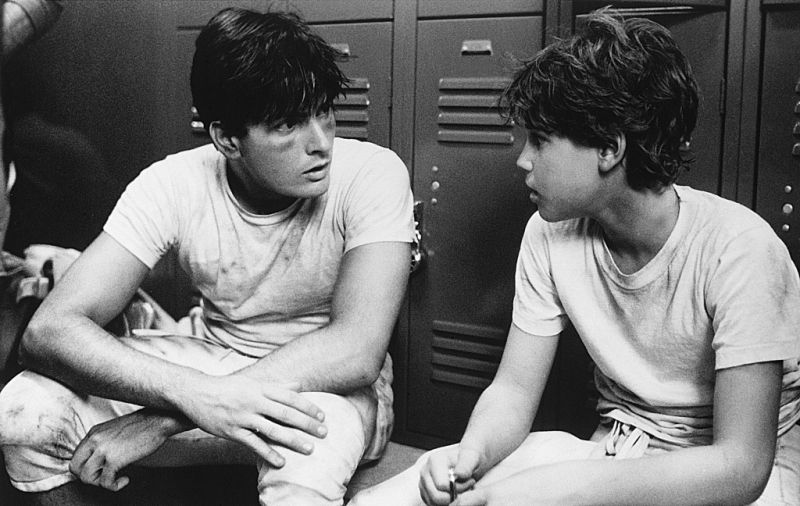 After the encounter, Sheen allegedly blew Haim off, and was said to have sought sex from others on the set, including minors. 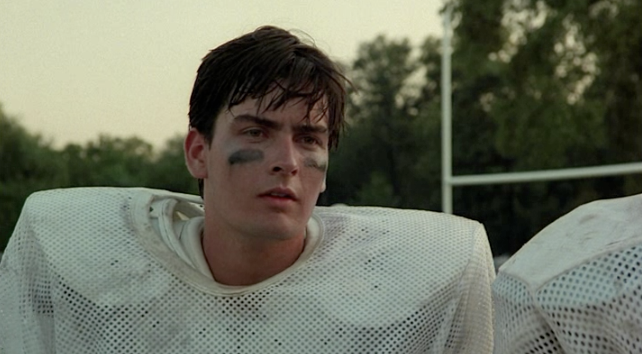 According to Brascia, Haim apparently had consensual sex with Sheen for the first and last time when he was in his twenties, but told him it was unsatisfying and said he was over what he saw as some kind of infatuation.

NE claims it interviewed over 100 people in putting the story together.

The statute of limitations is long expired for any legal action in this matter.

Meanwhile, as disgusting as the story actually is, take note of right-wing National Enquirer's framing of the story — HIV Charlie Sheen? Really? Revolting: