Corey Felman is nuts, but I feel for him.

He has finally named one name, claiming he was attacked sexually by a man named John Grissom aka Cloyd Jon Grissom when he was 14. Grissom acted in two films with Feldman, having been his assistant before Feldman got him those jobs.

Still, Grissom is not a star and wouldn't be a well-connected part of a massive Hollywood pedophile ring, so the revelation still feels well short of what Feldman has been promising in exchange for $10 million ... 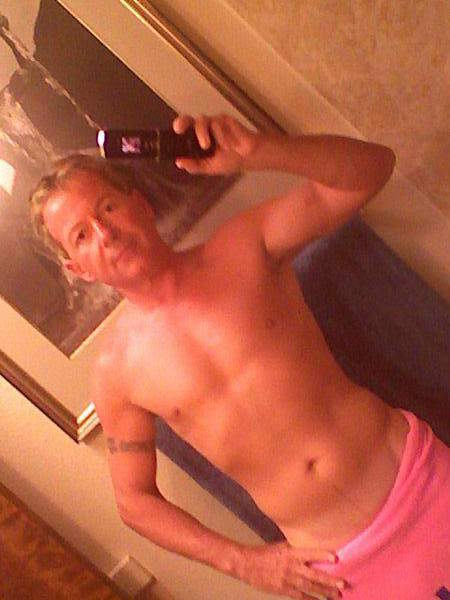 Via Heavy: Grissom has denied speculation in the past that he molested Feldman, but has gone to jail for performing a sex act on an underage teenager.

I don't doubt Feldman was molested, and the fact that he is accusing a man who had been close to him and who has been found guilty of the same offense should wipe away any doubts. I just wish Feldman were not in the midst of a $10-million-dollar money grab surrounding this revelation. I also think it's tragic that while he will stand up for himself and name his accuser, the kids who named Michael Jackson got zero support from Feldman along the way.

Also, a lot of the people supporting him believe #PizzaGate was a thing.

And my final issue with Corey Feldman is that he has been talking about this for years and years, never naming names, and has of late treated it like a Donald Trump reality show. He's made a very serious issue into a titillation circus, and that's sad.

For the first time ever, @Corey_Feldman is exposing his alleged abusers. Join us tomorrow. pic.twitter.com/T93AGkL7r5

Today, for the first time, @Corey_Feldman exposes the alleged abusers that molested him as a child actor in Hollywood. Be sure to join us. pic.twitter.com/q2wUQbmeYw