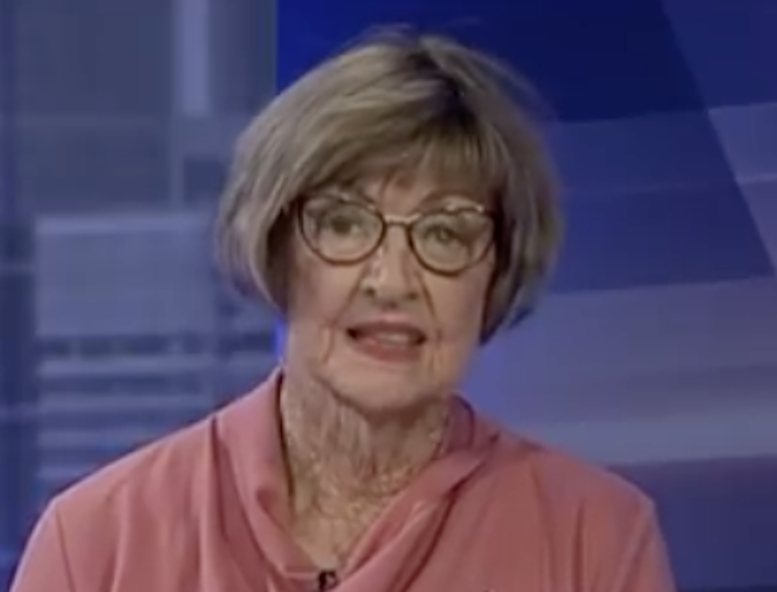 Tennis legend Margaret Court — who is as anti-gay as you can get — has said she may end a 50-year association with the Liberal party over its support of gay marriage in Australia ...

Mrs Court, who argues that marriage is set down in the Bible as being between a man and a woman, said there did not appear to be place in the major parties for people with similar views.

“We look at what’s there now and they are not listening to the conservatives or what a lot of people would like,” she said.

“They are not allowing you to speak. I don’t think I want to be with either party.”

Australians just voted overwhelmingly in support of same-sex marriage, and the country is expected to have full marriage equality in short order, once it's approved by the legislature.