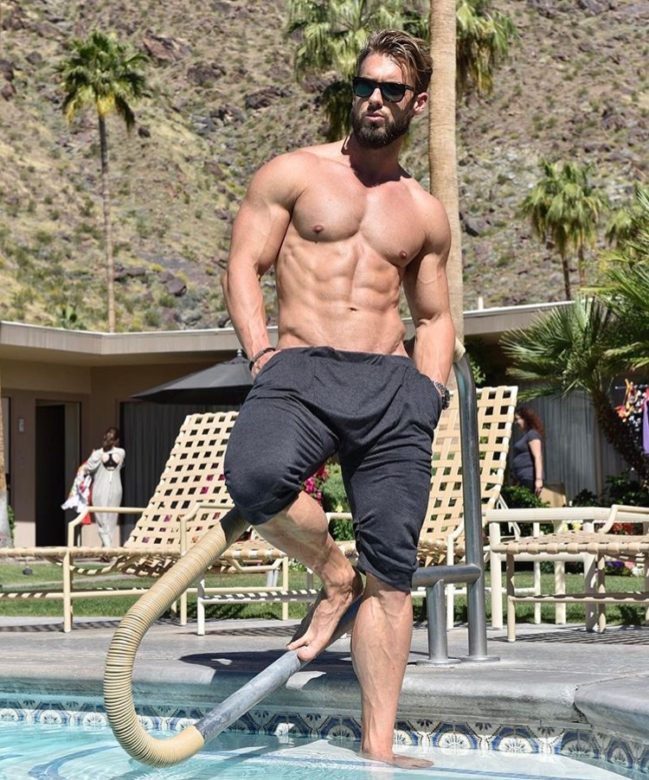 OMG Blog: Check out fitness model/Insta-stud Alfred Liebl as naked as it gets. (Work Unfriendly) 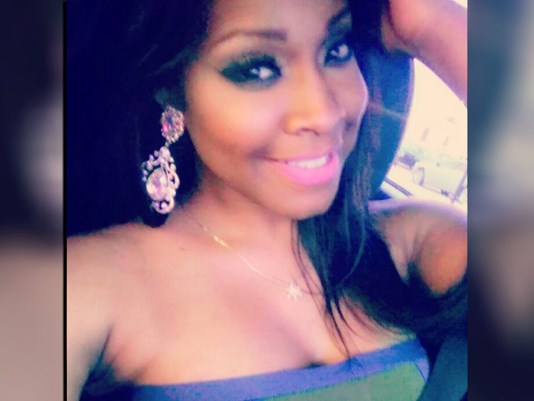 Towleroad: 2017 is already the deadliest year yet for trans people. 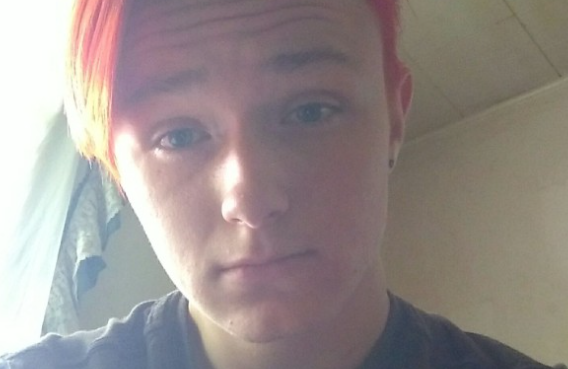 BosGuy: One of the most amazing hairy chests/bodies ever.

DListed: Dacre Montgomery doffs his shirt for some artificial browning. I love you, makeup lady who posted this:

Stereogum: Please, just take Morrissey instead of David Cassidy. Morrissey, asked to weigh in on #MeToo, had typically outrageous things to say, including blaming 14-year-old Anthony Rapp for not realizing he would be grabbed sexually by 26-year-old Kevin Spacey, and claiming that Harvey Weinstein's accusers knew what was going on and then were later ashamed and said they were attacked/trapped/tricked. Makes me want to go back to red meat out of spite:

People know exactly what happens. And they play along. Afterward, they feel embarrassed, or they do not like it. And then they turn it around and say: I was attacked, I was surprised, I was dragged into the room. But if everything had gone well and had it given them a great career, they would not talk about it. I hate rape. I hate attacks. I hate sexual situations that are forced on someone. But in many cases, one looks at the circumstances and thinks that the person referred to as a victim is merely disappointed.

Gr8erDays: 20 times David Cassidy — currently ailing and seeking a liver in order to survive — was adorable in teen mags. 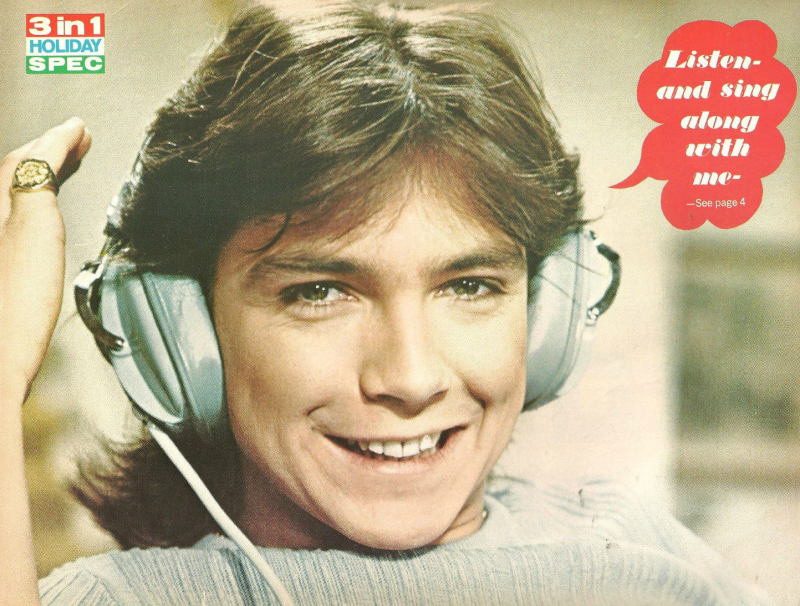