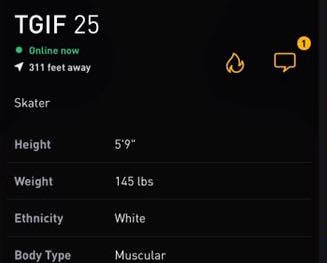 In the gay closet, but openly racist (Image via Grindr)

Facebook: A former campaign intern for Rep. Joe Wilson (R-South Carolina, he who shouted, “You lie!” during President Obama's first congressional address), was caught redhanded sending racist messages to a black vet on Grindr. To get back at him, the vet's boyfriend and friend both messaged the offender, received info and were able to figure out his real name and that he is — shocker — a proud, gay Trump supporter. And a racist who needs never to be treated well by anyone of color or any gay person again. The racist prick begged to have the post removed because he was closeted — another example of how defaulting to “they're on a journey” isn't always a good idea. What exact journey is he on? A journey to empower the right wing while secretly lobbing racist messages at people who haven't done anything to him?

The Guardian: Chris Mazeika writes movingly about visiting his friend Steven on an AIDS ward in 1993. Heartbreakingly, his friend died just before the treatments that allow people to live healthy, full lives with HIV today.

OMG Blog: KJ Apa confesses he did it with Shawn Mendes before Riverdale took off — but ... did what?!

Hackernoon: Incredibly, at least 1.3 million pro-net neutrality repeal comments analyzed on the FCC's site between April and October 2017, when analyzed by Hackernoon's Jeff Kao, were shown to be fake. They are the work of Russian bots, as is so much of what is shaping our debate on any given topic in the U.S. And our president is in on it, so there's no chance of fixing it for years. 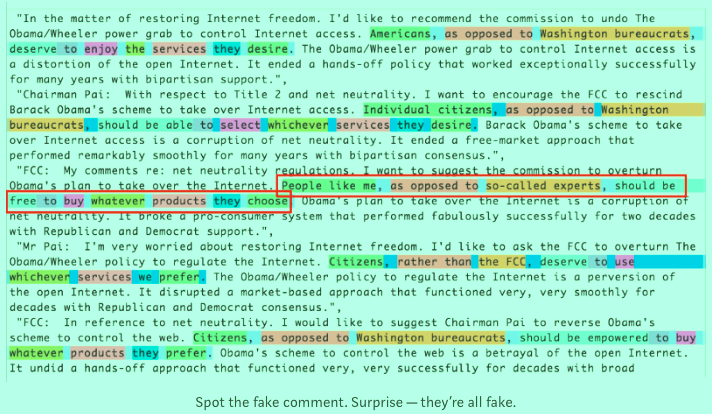 Yahoo: Trump's comments to the Coast Guard were a clear sign his mind is slipping. Invisible planes? Oh, my.