Ezra Miller on Being Openly Queer

Booty on the Rocks: Make It a Double

The Lesbian Who Married Her Mom

I met Ezra Miller for this week's @ShortList and we discussed queerness + the end of the world https://t.co/RvHb4kwR6M pic.twitter.com/i20OMGFTiT

ShortList: Liberal homophobes told Ezra Miller he was wrong to come out as gay as an actor, but not he's having the last laugh, starring in Justice League:

“I don’t feel pressure. Pressure would only come from a dam, or a block. And when I came out I took the block away, removed the dam. I’ve undammed my identity in the world. I was told, when I gave that interview…” he tails off. “This is an interesting thing to talk about. I was told by a lot of people I’d made a mistake.” By who?

“I won’t specify. Folks in the industry, folks outside the industry. People I’ve never spoken to. They said there’s a reason so many gay, queer, gender-fluid people in Hollywood conceal their sexual identity, or their gender identity in their public image. I was told I had done a ‘silly’ thing in… thwarting my own potential to be a leading man.” 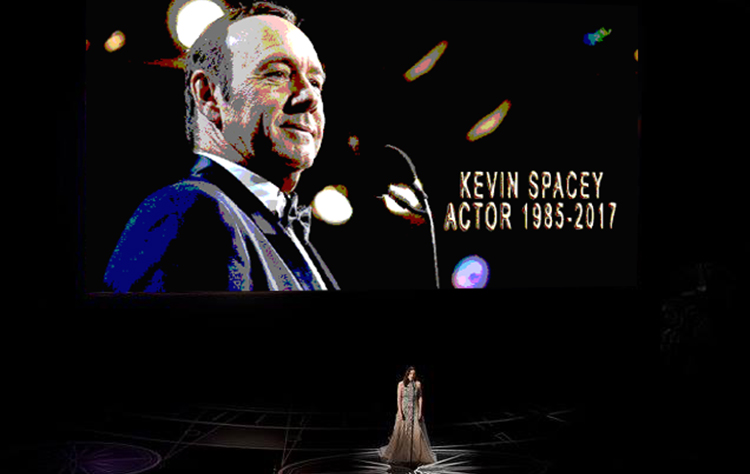 L.A. Times: A thoughtful look at how Kevin Spacey's fall from grace is unpredecented and very likely final.

Kenneth in the (212): This boy can actually balance a drink on it. Thirsty, party of one! 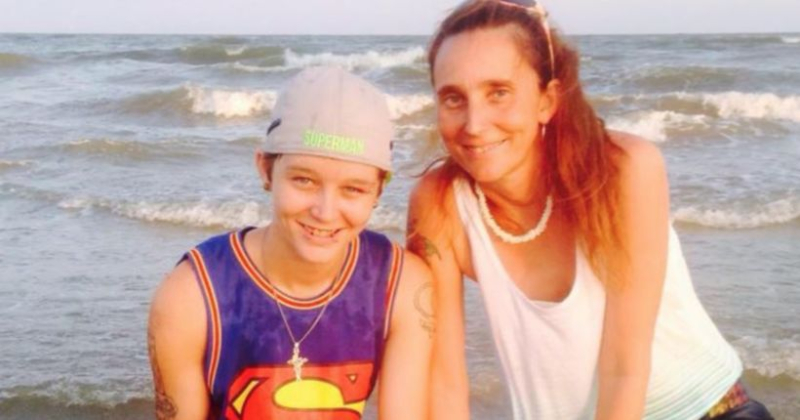 Crime Watch Daily: An Oklahoma woman has received a deferred sentence after being arrested for marrying her own mom. Misty Spann, 26, married her biological mom Patricia Spann, 43, after being raised by her grandmother. The elder Spann claimed they hadn't had contact in years and “hit it off” upon being reunited. I'll say. P.S. Patricia Spann had previously married her biological son, too.

Paper: Michael Musto keeps receipts, hunty, and they're printed on paper, the old-fashioned kind that live in an accordion file. In his latest for Paper, he reminisces about his favorite disses from famous people. (I'm realizing he is probably where I get my desire to publicly gripe about slights, such as not being invited to even cover — let alone attend — the OUT100 gala a few blocks away. Fave Musto bit:

Late, great actress Ruby Dee was chatting with a friend at an event, and I was tickled to see them notice me. But their response was none too flattering. Said Ruby to her cohort, loudly, "Well, at least he's good on E!" The only imaginable thing that could have preceded that was, "His writing sucks." Whatever. Ruby Dee knew who I was, and that was good enough for me.

MadonnathonNYC: Get ready — tonight — to celebrate 35 years of Madonna music!