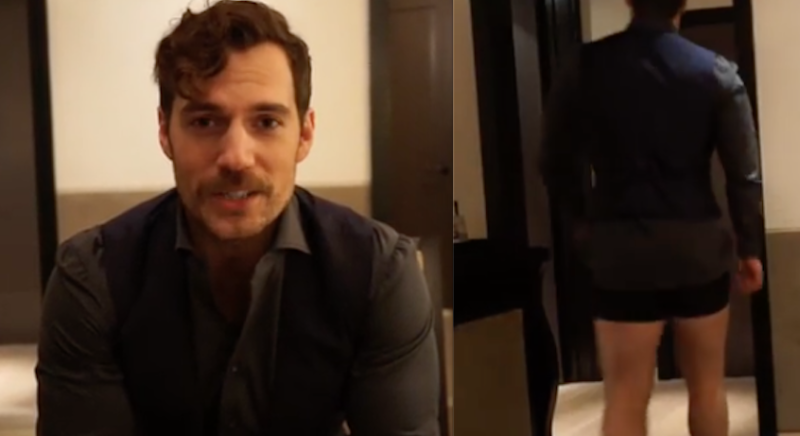 KJ Apa in the Shower

OMG Blog: KJ Apa'a new shoot will make you wetter than the photographer made him before they started snapping.

DListed: Mark Ruffalo wants to lure you into having a mental Call Me by Your Name romance with his much younger self, using #tbt posts on Instagram.

Kenneth in the (212): This guy's nipples (below) deserve a Kennedy Center Honor. Or are you in the mood for a muscular businessbear bursting out of his shirt?

Yes, he deserves it even before Liza. (Image via KIT212)

Instagram: Henry Cavill flashed his undies to his fans in an effort to help plug Justice League.

People: Backstreet Boy Nick Carter has been accused of raping Melissa Schuman, a former member of the girl group Dream, in 2002. He denies her allegations, saying they had consensual sex. 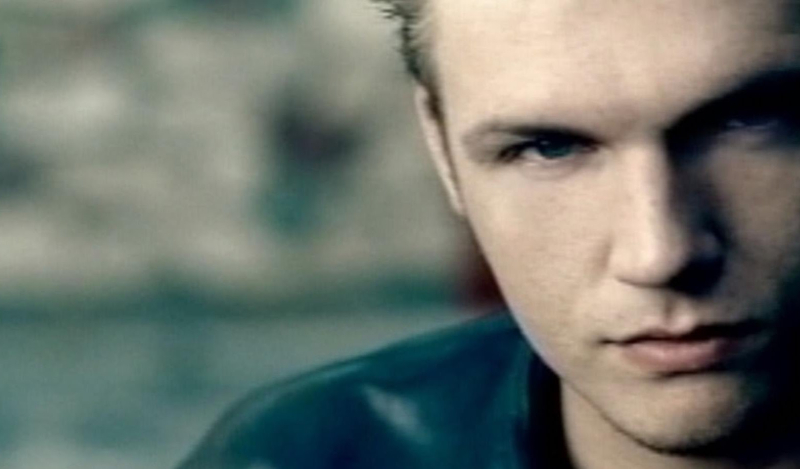 Gr8erDays: Please enjoy this obsessive list of every major celebrity death over the past 40 years, 20 per annum so you can be wowed by the fact that Joan Crawford, Bing Crosby, Groucho Marx, Charlie Chaplin and Elvis all died in the same year.