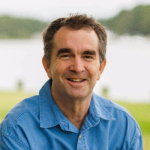 But there is such a thing as optics — the thinking man's karma — and nobody had a better-looking win than fabulous Danica Roem. 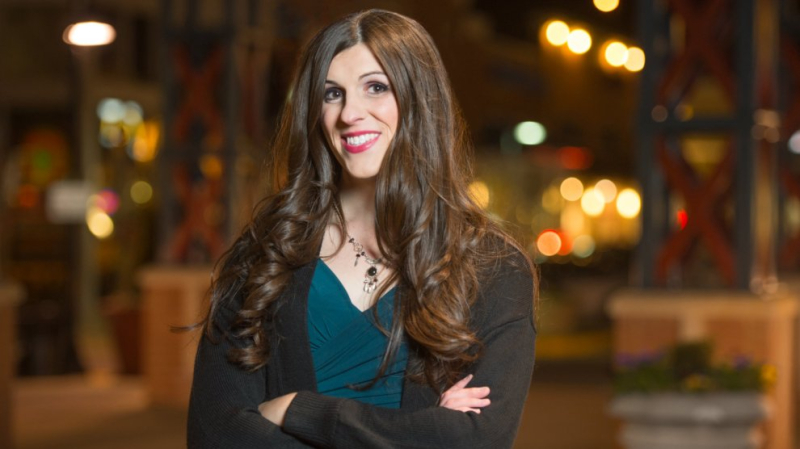 She not only became the first-ever out trans person to win a seat in a state legislature in the U.S. — in the  Virginia House of Delegates — she did so by defeating incumbent Republican Rep. Bob Marshall, known as the most anti-LGBTQ delegate in the body!

Tonight voters chose a smart, solutions-oriented trans leader over a divisive anti-LGBTQ demagogue — sending a powerful message to anti-trans legislators all across the nation. Danica defeated “Bigot Bob” Marshall not because she is transgender, but because she presented a positive vision for her constituents that will improve their lives. We are determined to replicate this race nationwide — using constituent-focused LGBTQ candidates to takedown elected officials who use their positions to target our community. Tonight was the opening salvo.

Danica’s victory is a historic milestone in our continued march toward equality — becoming the first out trans person to ever win and serve in a state legislature. Her campaign was hard-fought — she shared her personal story with her constituents and braved constant, dehumanizing anti-trans attacks from her opponent — but that is the burden trailblazers often face. Danica has inspired trans leaders across the country, and it is inevitable more will follow in her footsteps and become powerful voices for our community.

2017 will be remembered as the year of the trans candidate — and Danica’s heroic run for office the centerpiece of that national movement. Victory Fund was among Danica’s first endorsements because of her ambitious but realistic campaign plan and her dedication to knocking on doors and talking about the issues that matter. We believed in her — bundling more than $200,000 on her behalf, sending dozens of staff and volunteers to get out the vote for her in the primary and general election, and helping her secure the national media platform necessary to raise additional contributions. Trans elected leaders like Danica are the antidote to the anti-trans efforts we see across the nation, so Victory Fund will continue working tirelessly to elect more of them.

Back to the so-called big-ticket races:

Northam blew Gillespie out of the water — he was 9 points up with 99% of the vote in. Various polls had shown a much, much tighter race, with the final average of polls putting Northam ahead within the margin of error by just over 3%. It's a massive win in that Northam beat a candidate aping Trump's scare tactics on immigration and terrorism.

Ed Gillespie worked hard but did not embrace me or what I stand for. Don’t forget, Republicans won 4 out of 4 House seats, and with the economy doing record numbers, we will continue to win, even bigger than before!

Trump, hilariously, immediately threw Gillespie under the bus, tweeting that he'd lost because he didn't embrace Trump enough. Wrong. They're losing because nobody fucking wants you, Marvin K. Mooney. Larry Sabato calls it a Trump backlash, which is what it is.

Murphy blew Guadagno out of the water even harder — he was up 13-14% with over 75% counted. Guess the good people of New Jersey were tired of an unapologetically corrupt, do-nothing and didn't want anything to do with his lackey, either.

Bill de Blasio has been elected to a second term as NYC mayor — this is quite a feat, considering plenty of New Yorkers grumble about him (Christopher Columbus still has fans in 2017? Who knew?) and this marks the first time a Democratic mayor has won re-election since dreadful Koch. 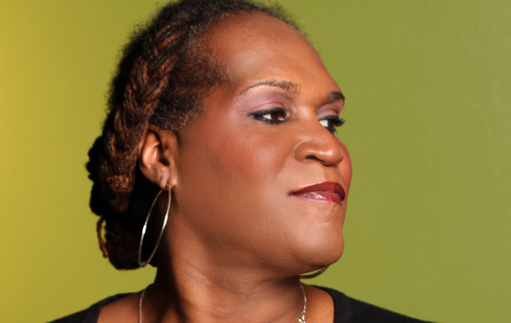 Trans woman Andrea Jenkins was elected to the Minneapolis City Council. First trans POC ever elected to public office in the U.S.

Larry Krasner will be Philly's top prosecutor — he had defended Black Lives Matter.

2 longtime Republican congressmen are retiring rather than face the 2018 bloodbath. 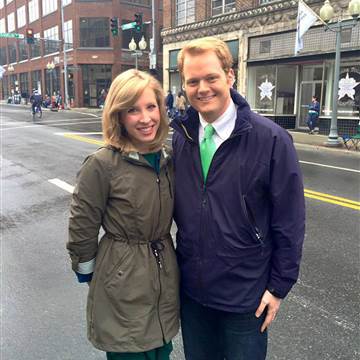 Chris Hurst with his late girlfriend — his win over an NRA-backed opponent is sweet.