I Want This Whole Album Right Away Comments (0) 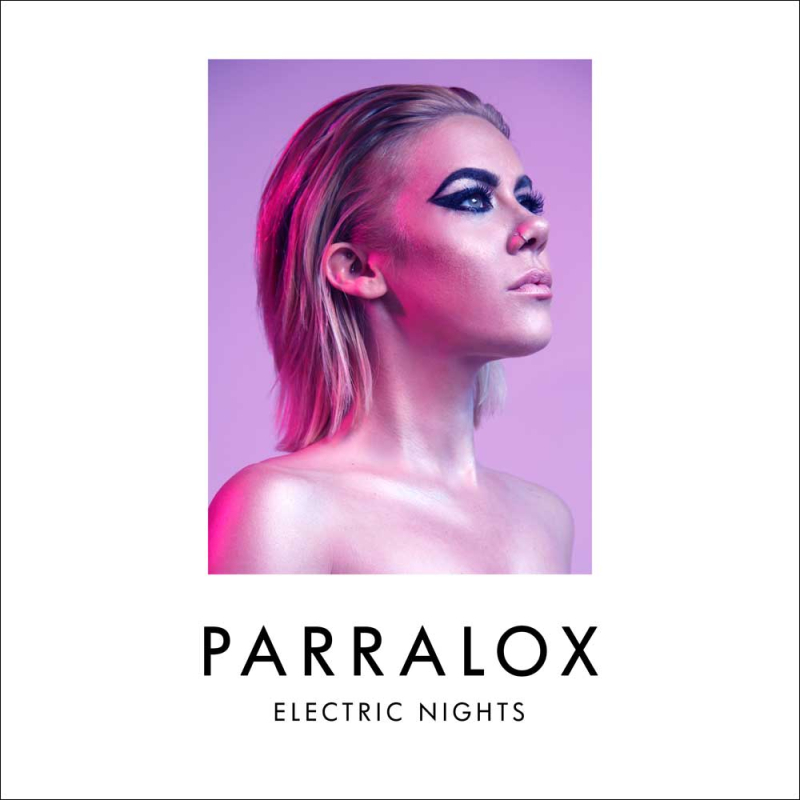 God, this sounds like Stock/Aitken/Debbie Gibson! Enjoy “Electric Nights” by Parralox if you haven't heard it already ...

It's also Giorgio Moroder and Kylie Minogue-ish. Above is a taste of an extended mix, and here is the radio edit:

Melbourne based electronic pop trailblazers Parralox will release their new single ‘Electric Nights’ on November 24th, 2017. The track, which appears on the band’s current album ‘Subculture’, takes the Parralox sound into a poppier territory - one which fans of Lady Gaga and Corona may find familiar, while the accompanying video channels the iconic movie ‘Tron’. The music video was recorded in London, UK at Nik Pate's studio during the photo session for the promotional photos. As always, the music video was directed by John von Ahlen.

Electric Nights has an interesting history. Written by Johnny X, Roxy and John von Ahlen, it was released by Parralox in 2008 as a bonus track on their 2008 Megamix, and due for inclusion on their debut album "Electricity" but wasn't included due to the album's already massive tracklist (15 tracks).

Even more remarkable is that "Electric Nights" won the Best Dance Song when performed by Roxy, in the Music Oz Australian Independent Awards in 2003. The cover art for our first song "I Fell In Love With A Drum Machine" sees Roxy holding the award. Just to prove that a good song has a long life, Parralox have finally released it officially in 2017!