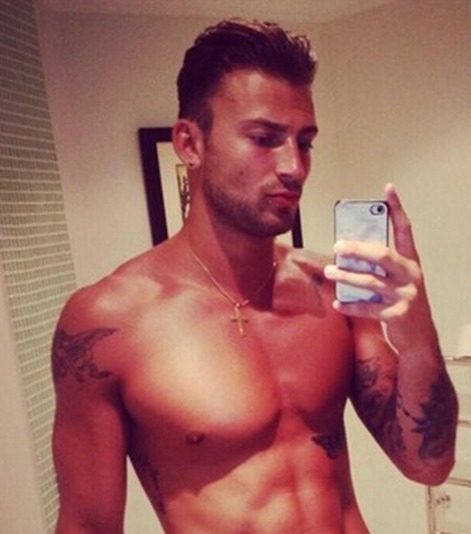 OMG Blog: Jake Quickenden, The X Factor and I'm a Celebrity ... Get Me Out of Here! star, shows everything he's got. (Work Unfriendly)

DListed: Taylor Swift has a right to keep her album's music under wraps, and if she can keep the tracklist secret, bully for her. But for her to threaten to sue people who reveal the tracklist online is a joke and anti-journalistic. If someone has their hands on the album and writes the tracklist — not the lyrics! — that is simply not copyrightable. Hasn't stopped her from sending insane legal threats. Very uncool. P.S. She caved and released the tracklist.

Kenneth in the (212): Has anyone ever looked hotter in business wear? Where? Plus, zillions more hot dudes here.

Joe.My.God.: After her self-involved refusal to work with same-sex couples cost the taxpayers of Kentucky over $200K, godly Kim Davis is running for reelection. Because Jesus.

ExtraTV: Pitcher Roy Halladay is the latest celebrity amateur pilot to suffer a crash — and sadly, it was fatal. He was just 40. Plus, all the stars we've lost in 2017 — so far. 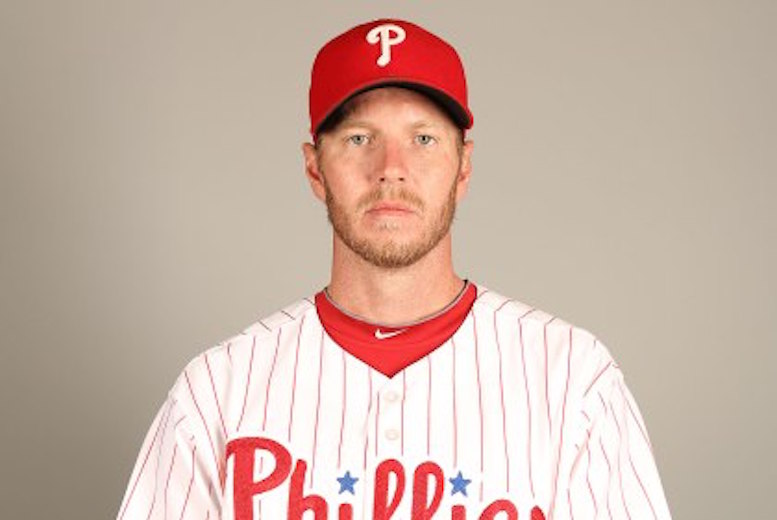