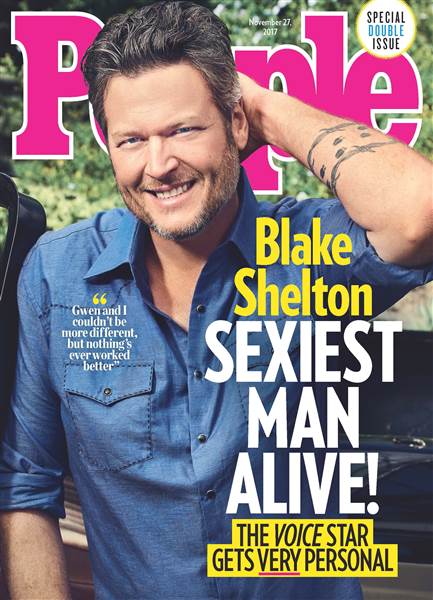 Takei: I Have Never Forced Myself Upon Someone

History of Gay Rights in Australia 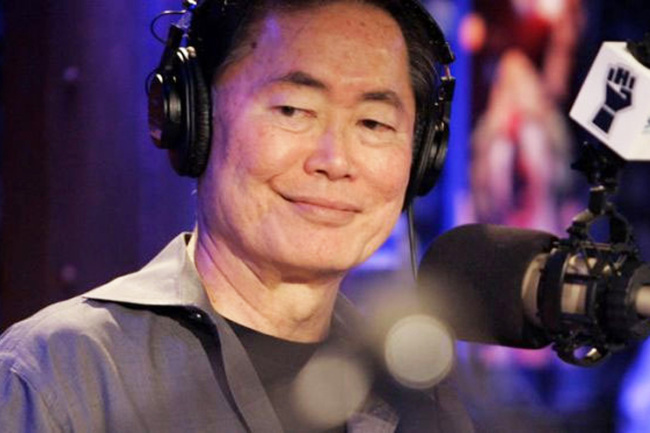 For decades, I have played the part of a ‘naughty gay grandpa’ when I visit Howard’s show, a caricature I now regret. But I want to be clear: I have never forced myself upon someone during a date. Sometimes my dates were the initiators, and sometimes I was. It was always by mutual consent. I see now that that it has come across poorly in the awkward sketch, and I apologize for playing along with Howard’s insinuation. 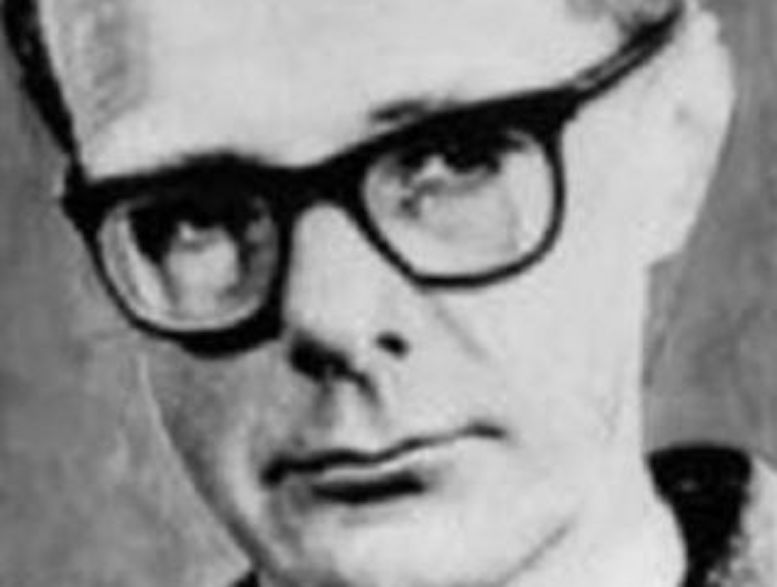 His death preceded a big change in Australia.

BBC: How the murder of a gay academic in Australia 45 years ago led to a sea change in the gay rights movement.

Deadline: Hulu has decided not to renew Difficult People, the Billy Eichner-fronted sitcom that helped anchor it as a destination for original program. In related news, I have decided to be pissed off.

“I can't wait for Blue Ivy to be old enough for R. Kelly to piss on her.” — Difficult People