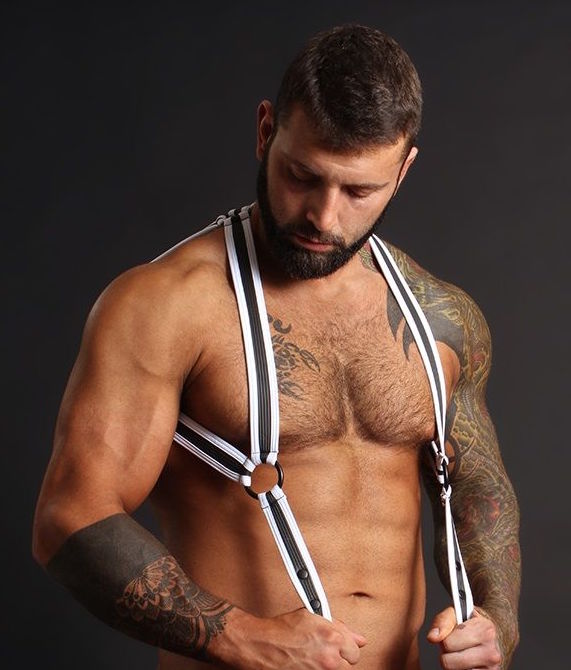 Kenneth in the (212): So much for Trump's trans ban — court rules military needs to go ahead with plan to let 'em all in in January. 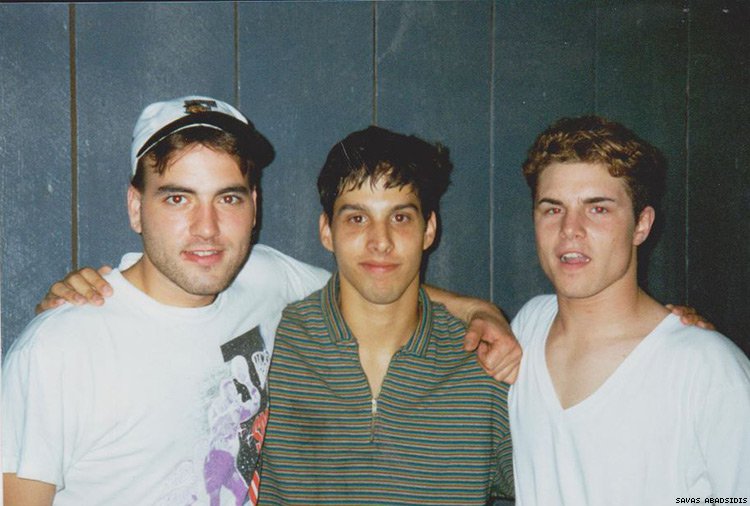 Plus: Savas Abadsidis writes about HIV-phobia — then and now — in a short coming-of-age piece a lot of gay men will probably be able to relate to.

Politico: Navajo Nation prez calls Trump's “Pocahontas” remark what it was intended to be — an ethnic slur.

Facebook: If you're a Floridian and anywhere near this spot, don't miss this guy's fantastic shots of A-listers in the '60 and '70s! He's a fan photographer who matured into a legit shooter, and he captured a lot of lightly covered or almost wholly uncovered moments and events: 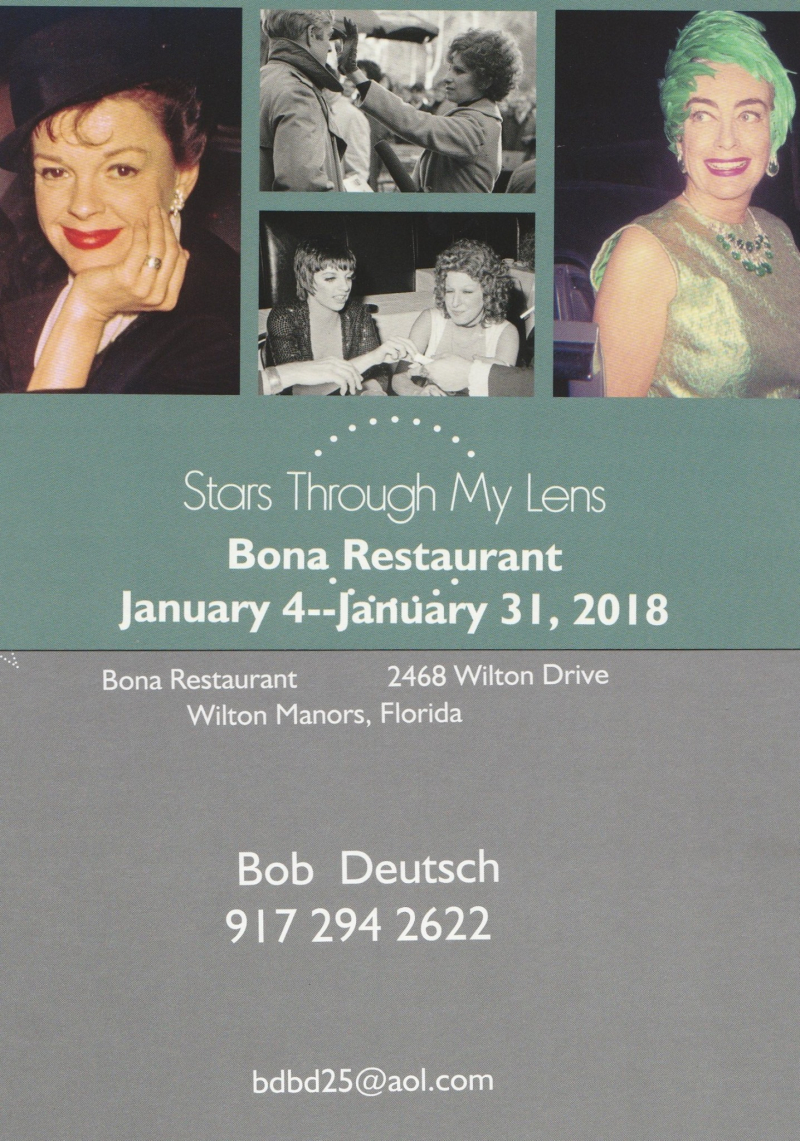 Seth Meyers: At around 6:14, Seth Meyers explains why he knows Trump's lying when Trump claims the Access Hollywood tape may have been faked: