Above, baby got backward!

Keep reading for a high-profile coming out by a masc wrestler, Trump's Fed Ex firing of all his HIV/AIDS advisors, why you should abandon Roseanne Barr, an NYC inferno, Armie Hammer's bag of nails and Frank Ocean's response to Call Me By Your Name ... 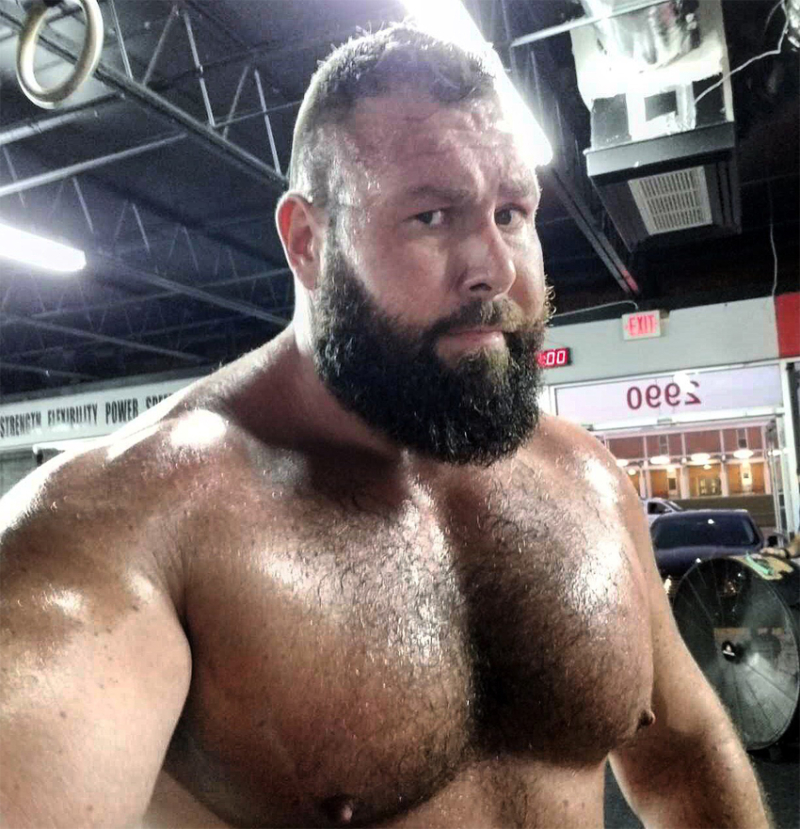 Mean gays taunting him for being fat and masculine?! (Image via Instagram @parrow49)

GAY STAR NEWS: Pro wrestler Mike Parrow of Orlando has come out as gay in an interview with Gay Star News. It's billed as inspiring, but I dunno — his comment that he felt masculine-shamed (no lie, his words) inspires nothing but a huge eye-roll. For one thing, in the same interview, he admits he was mean to women while closeted because of his own issues and goes on to say gay people can be the meanest and cruellest — without any sense of irony. I don't believe gay people are the meanest and cruellest — I'll leave that to the gay bashers and murderers who string us up to fences and toss us off rooftops. But aside from those wrongheaded sentiments, I'm glad he has come out and found peace; the more of us who come out, in all shapes and sizes, and of all opinions, the better. We can debate the latter and try out best not to debate the former.

NEWNOWNEXT: Six months ago, six members of the Presidential Advisory Council on HIV/AIDS quit in protest. Now, Trump has fired all of the remaining (16) members — via Fed Ex. The purge continues, and will continue until we purge the White House of this vile, incompetent, petty imbecile.

TOWLEROAD: When I posted on Facebook recently about the fact that Roseanne Barr is an insane — truly nutty — conspiracy theorist and Trump dolt, I was surprised how few of my friends there were aware of her shocking transformation. The mentally ill woman who once falsely accused her parents of incest continues to rave about Trump, now taking to Twitter to claim he is more anti-pedophilia than most Dems (never mind that dropped lawsuit that claimed he raped a 13-year-old; I'm sure pizzagate is more real to her than that) and that “he is draining the swamp of thieves who steal public money and put it into private pockets.” Hello, what now?! Her rebooted show is not worthy of any progressive or even moderate's eyeballs — I would never watch it, and I think Logo (linked above in the previous Trump story) would do well to dump the reruns as a statement against her lunacy.

HUFF POST: Massive fire in NYC is one of the biggest in decades.

Timothée Chalamet makes his short-shorts selection for the dée. (GIF via Fox Searchlight)

GAY FLESHBOT (WORK UNFRIENDLY): Call Me By Your Name is a beautiful work of art. That said, there are also scenes where you see a bit of Armie Hammer's toolbag, and some of Timothée Chalamet's whatever-the-Italian-is-for cakes.

WE ARE THE GAYTE KEEPERS: Frank Ocean saw Call Me By Your Name and, unlike some younger gay men, apparently loved it. In response, he declared Michael Stuhlbarg his new dad, a reference to Stuhlbarg's character's loving and empathetic response to his 17-year-old son's passionate affair with a visiting grad student. 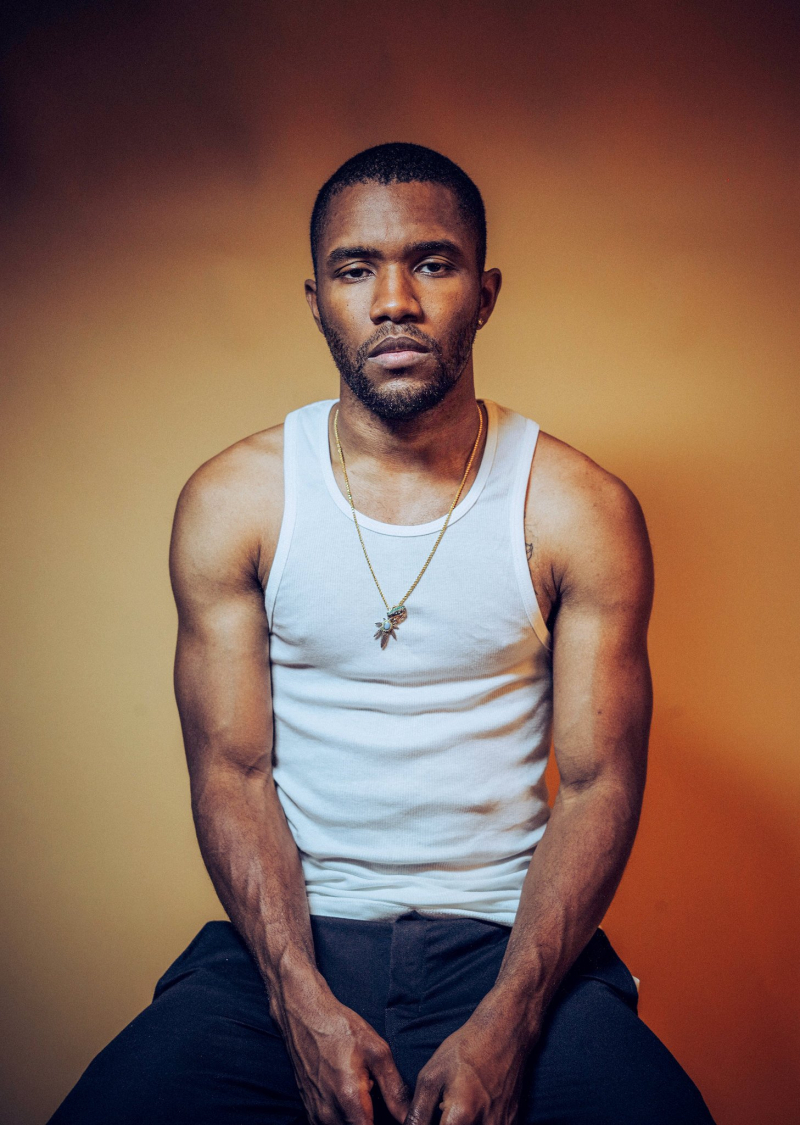 Frank Ocean seeks a father figure — because his own estranged dad sued him for libel. (Image via handout)