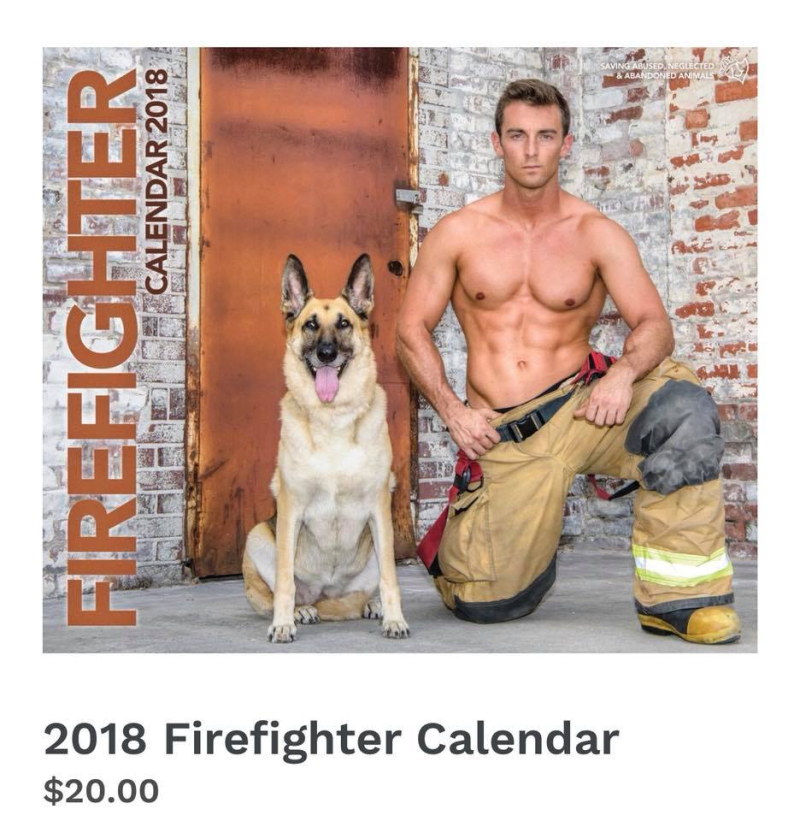 First, your chance to help some animals while drooling over a bunch of firefighter packages. 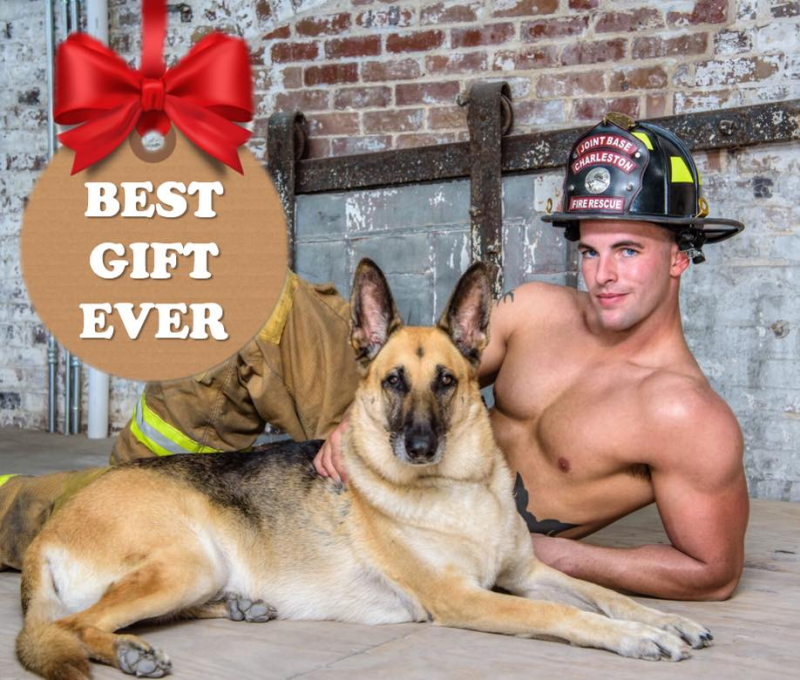 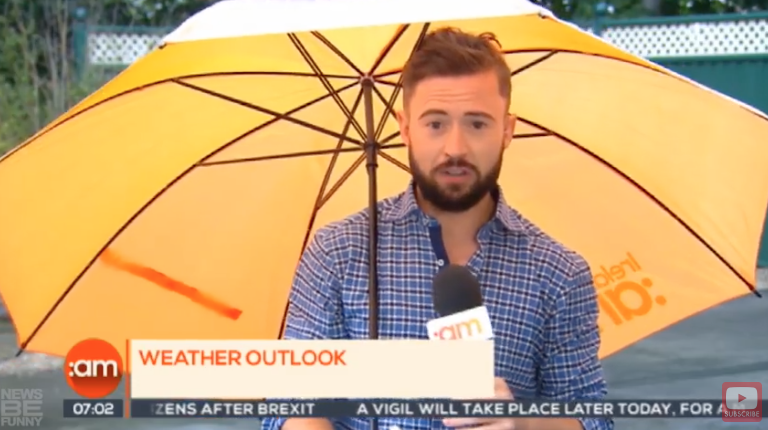 Watch him get blown! (Video still via News Bu Funny)

OMG BLOG: These hilarious news bloopers from throughout 2017 hit the spot. I never cease being amused by stuff like this.

DLISTED: The very latest on who is currently lucky enough to have the key to Chris Evans's undergarmens. 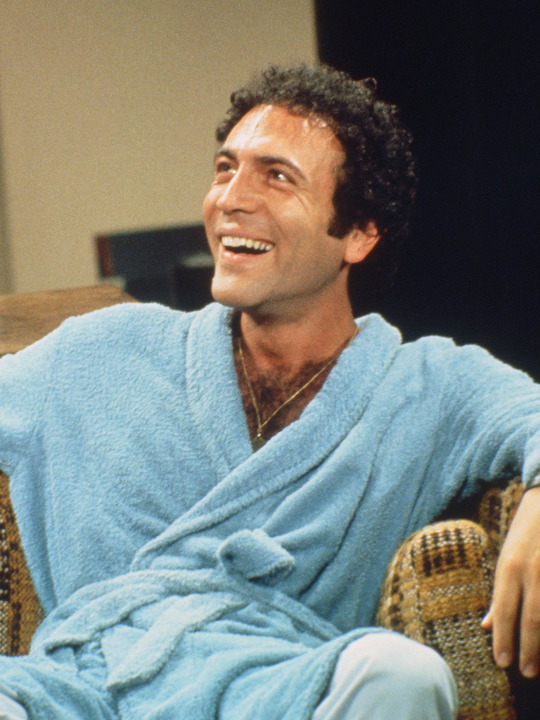 KENNETH IN THE (212): Kenneth's top-performing posts of 2017 include two so hot that they were posted in 2016. Topics? Men, guys and the total collapse of Chelsea as a place.

THE PLAYLIST: Luca Guadagnino defends his 2018 remake of the horror classic Suspiria (1977):

How many Hamlets have we experienced in our lifetimes that were fantastic? Human art is not about inventing originality, it’s about finding a new point of view. 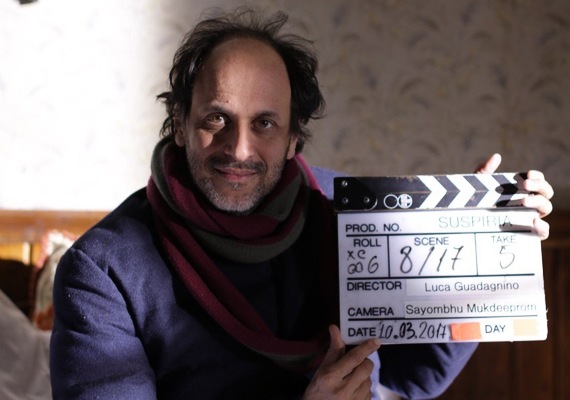