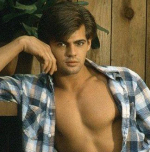 Jeff Stryker, 55, was one of many Californians who feared losing his home to the latest, historic wildfires. 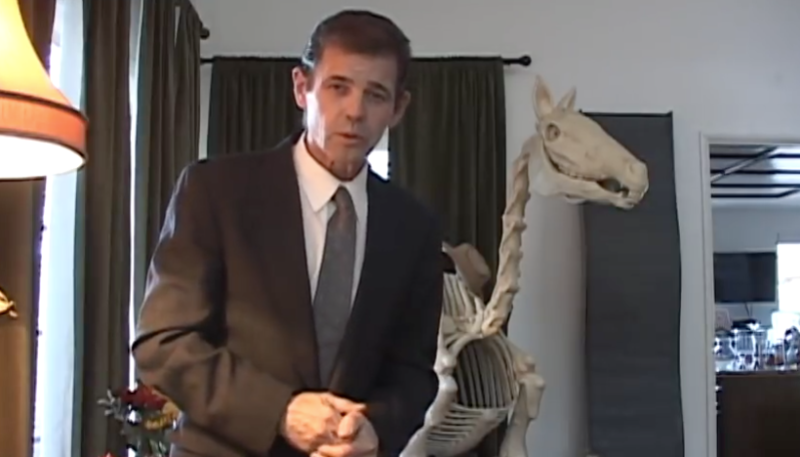 In an odd opening segment of the video, Stryker — suited up — says:

Reality hits me hard, as it always does. My entire life — almost weekly, I have some kind of encounter, almost daily I avoid 'em, because I have some strange habits that are quite interesting that make it so I don't come in contact with police. Or try not to. So, join us.

The rest of the video is most news footage, though he does pop up later on wetting down his roof. At that point. Stryker says:

This is reality. This the Weed Whisperer in another adventure — The Poseidon Adventure!

Glad he and his home were safe: