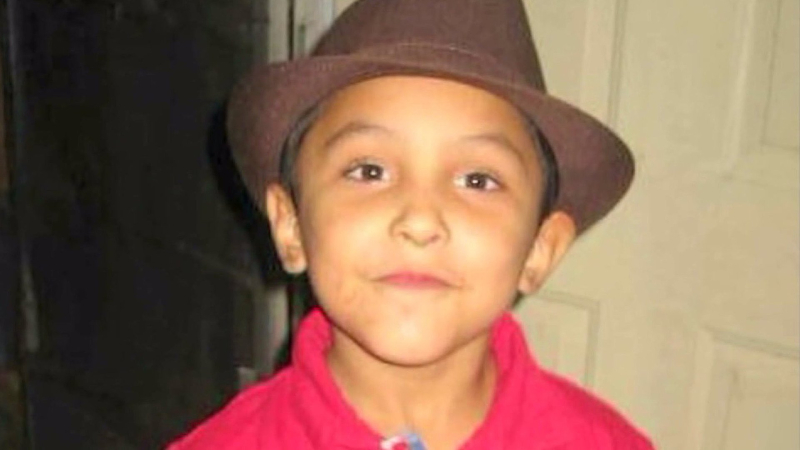 This innocent boy endured more than we can imagine. (Image via family photo)

Eight-year-old Gabriel Fernandez was sysematically tortured before his death in 2013, and his killer — his mother's boyfriend Isauro Aguirre— was said to have hated the child for seeming gay.

Aguirre, 37, had faced the death penalty or life in prison without the possibility of parole after being found guilty of first-degree murder on Nov. 15 in the killing of Gabriel Fernandez, according to the Los Angeles County District Attorney's Office. The jury also found a true a special circumstance allegation that the little boy had been tortured.

Jury deliberations in the penalty phase began Monday afternoon in the downtown L.A. criminal courthouse. On Tuesday, jurors say they were deadlocked, but Superior Court Judge George Lomeli sent them back to continue seeking a decision.

The jury of seven women and five men returned their recommendation for Aguirre's sentence on Wednesday afternoon.

Aguirre did not appear to react after the recommendation was announced in court. His sentencing was set for March 8.

Deputy DA John Hatami, who prosecuted the case along with Deputy DA Scott Yang, had called the defendant “pure evil.”

Overall, I'm against the death penalty, but only because it is unequally applied racially, and because it is possible to make mistakes. In this case, there is no doubt that Aguirre committed this heinous crime, and it is no mistake to kill him dead for it.