TOWLEROAD: Gay conversion therapy has been banned in NYC under a tough new law. That should have been put in place the second that shit was invented. 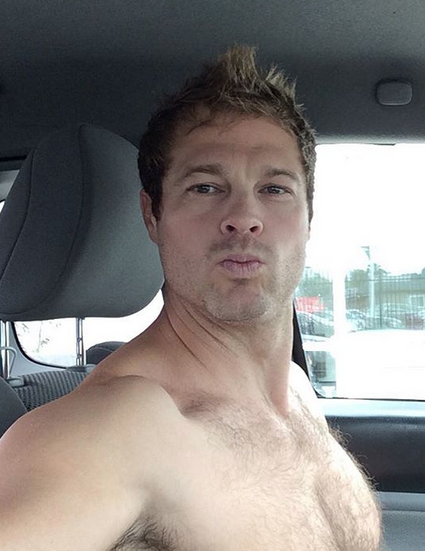 THR: Bryan Singer has mysteriously disappeared from the set of the Queen biopic Bohemian Rhapsody, allegedly due to a personal health matter. Rumor has it he's done this before, and the other producers and his star, Rami Malek, are fed up. Of course, the timing also makes one wonder if an unpleasant story may be about to hit — but who knows?

MSN: Flynn's guilty plea and pledge to cooperate puts Jared Kushner in the crosshairs of Mueller's Russia investigation. Maybe he'll go to jail just like his father! (And let's hope his father-in-law goes, too.)

US WEEKLY: Melissa Rivers feels sorry for Kathy Griffin. Promoting a new book about her mom, she said of Griffin:

I think [my mom’s] feeling would be the same as mine… It’s just really sad and really troubling that she is so unhappy. This is someone that we’ve known for so long and been part of our lives for so long on a personal level, your larger concern is that someone is that desperately unhappy right now that they’re lashing out the way that they are. It’s just bad that someone you know is so unhappy.

It's worth noting that the late Rivers was a Republican who won a season of The Celebrity Apprentice.

GR8ERDAYSr8: One of my favorite things Bette Midler — who turns 72 today — has ever done! 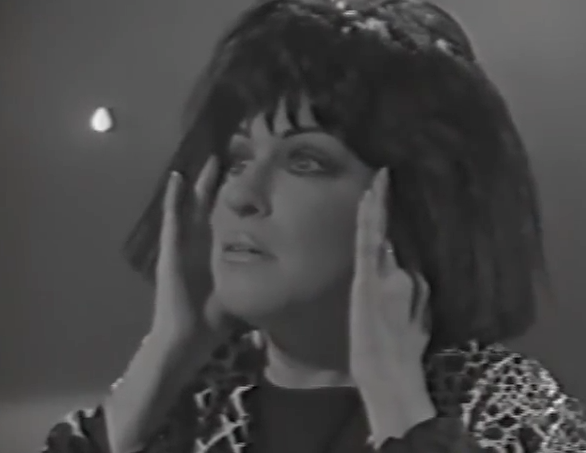 Bette Midler in 1985's Angst on a Shoestring (Image via CBS)