Lock Him Up! Lock Him Up!! Michael Flynn Charged With Lying To FBI Over Russia Comments (0) 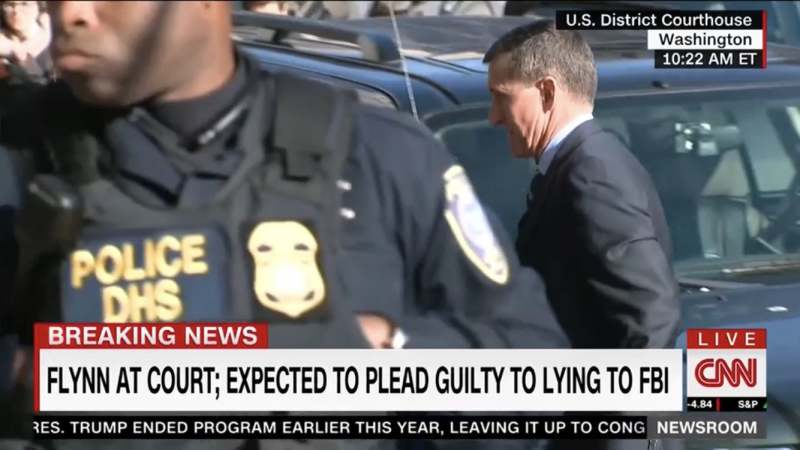 Today, it has been reported that Michael Flynn, Trump's former national security advisor, has been charged with lying to the FBI over his dealings with Russia, and is expected to plead guilty ...

Just a year and some change ago, he was self-righteously proclaiming that had he done one-tenth of the things he alleged Hillary Clinton has done, he would be in prison. Now, he may only be avoiding prison by turning on the man he was campaigning for.

Reminder: Flynn chanted “lock her up” at the RNC, said “If I did a tenth, a tenth of what she did, I would be in jail.” pic.twitter.com/AQY79rlzhm

If you voted for Donald Trump or made it easier for him to win in any way, fuck you forever — you've already done your part to irreparably harm this country, and it ain't over yet.