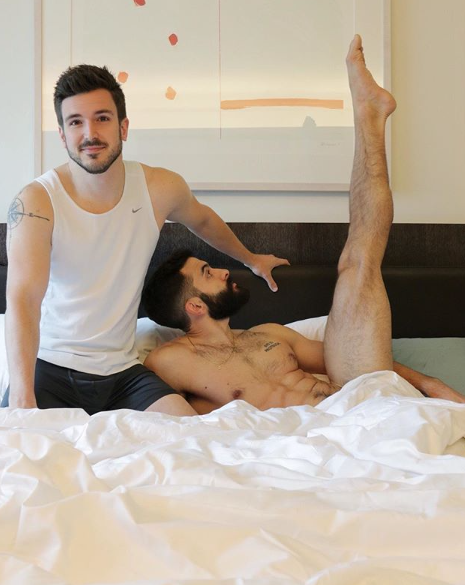 Above, Justin and Nick doing what Cary and Randolph used to do, except owning it.

TWITTER: Walt Disney World's Hall of Presidents debuted a horrendously ugly likeness of Donald Trump, but it's the above parody video that makes it worthwhile seeing him alongside his superiors. 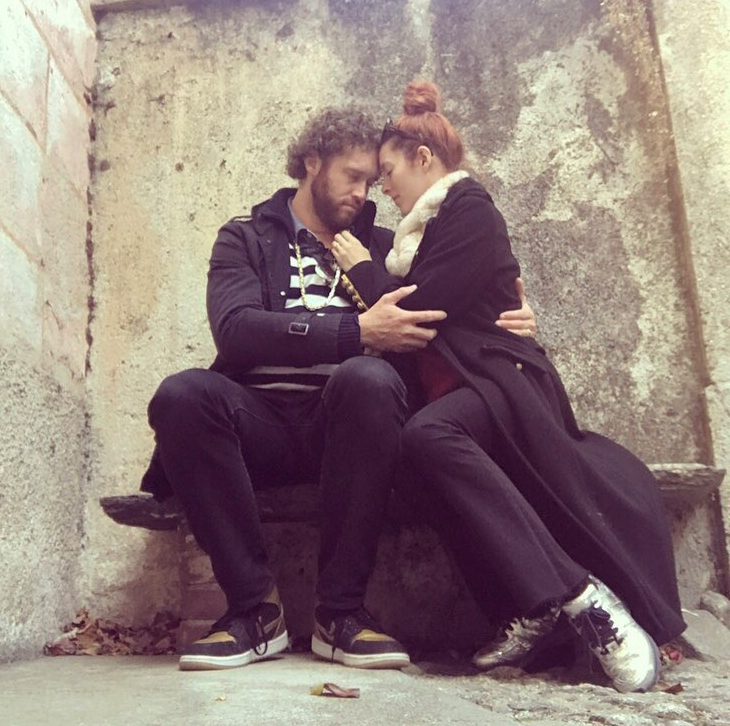 Image of T.J. Miller and his wife Kate posted by Kate along with a proclamation of his innocence. (Image via Twiter @rosepetalpistol)

THE DAILY BEAST: Silicon Valley star T.J. Miller is the latest to be accused of sexual impropriety. In this case, it is alleged he was sexually violent with a college girlfriend, incidents that led to proceedings at their college. He denies her claims, casting them as jealousy from when he moved on to another woman, now his wife.

Pop cart — the first color snap Eggleston ever took was a winner! (Image by William Eggleston)

THE MET: Pioneering color photographer William Eggleston's Los Alamos series will be exhibited at the Met in NYC from February 14-May 18, 2018.

THE FILM EXPERIENCE: A handy unpacking of what exactly we gleaned about Mamma Mia! Here We Go Again from that leaked trailer. (Keeping in mind that some millennials think Cher died recently.)