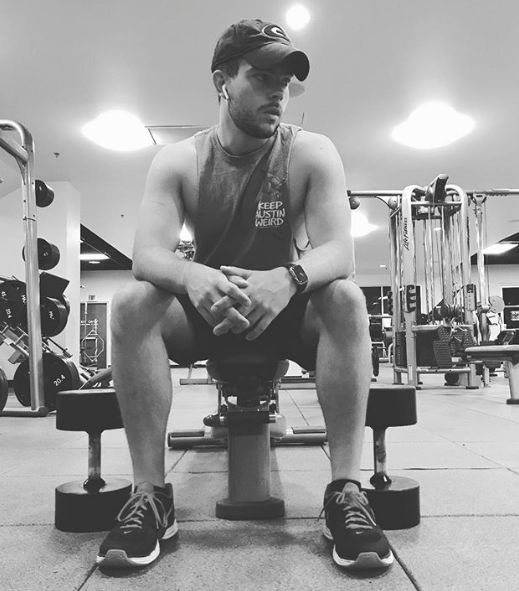 Carson Jones, you been gone too long (Image via Instagram @thedapperzookeeper)

Doug Jones, the newly minted senator from Alabama, is not only a progressive, he's also the father of a super cute gay son, Carson! Carson is a self-described southern gentleman, and a zookeeper.

Keep reading for more proof — that he's adorable, not that he's gay, he's out, guys ...

Here ya go — and he really fills out his romper well!