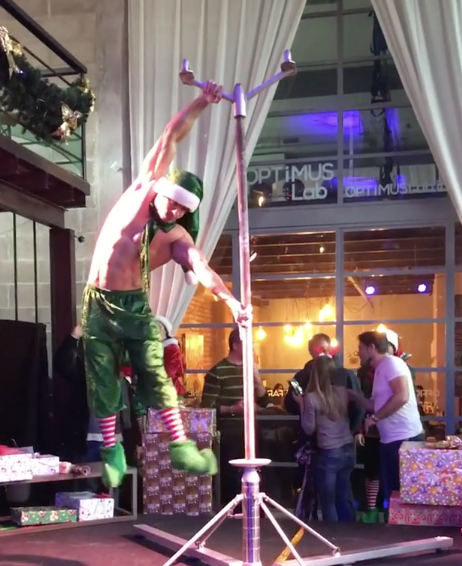 DLISTED: Meet the Sex Elf. I want him in my stocking.

Above, enjoy the Sex Elf. 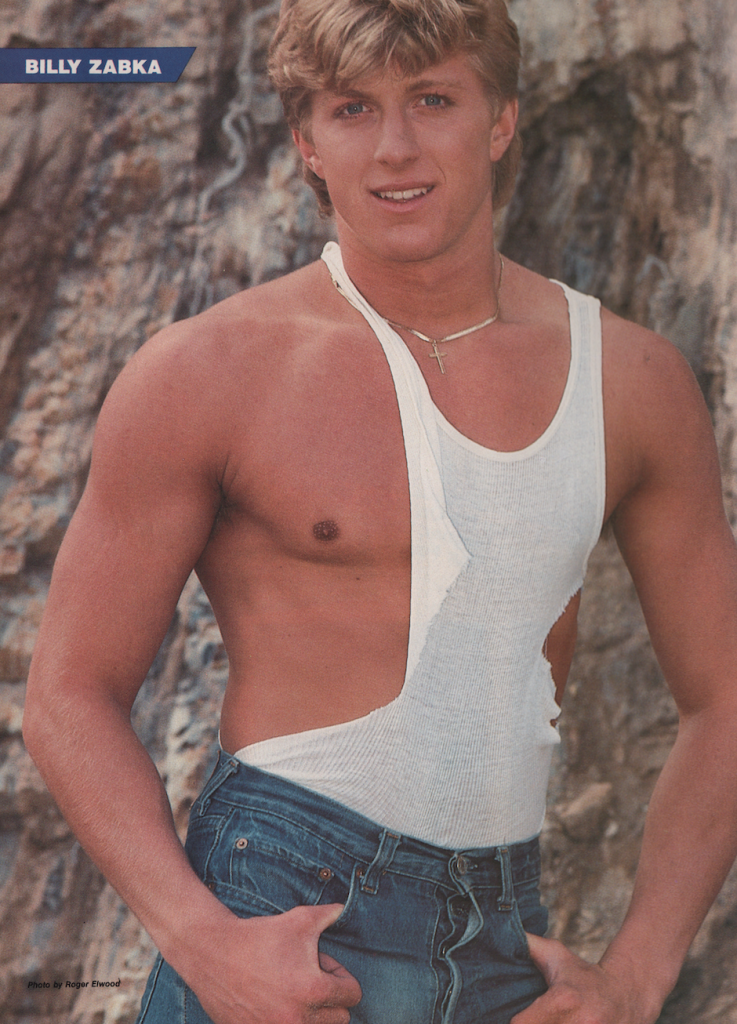 TOWLEROAD: Right-wing harpy Megyn Kelly gave free air time — and softball questions, and anti-gay framing — to the baker at the center of the Masterpiece SCOTUS case. 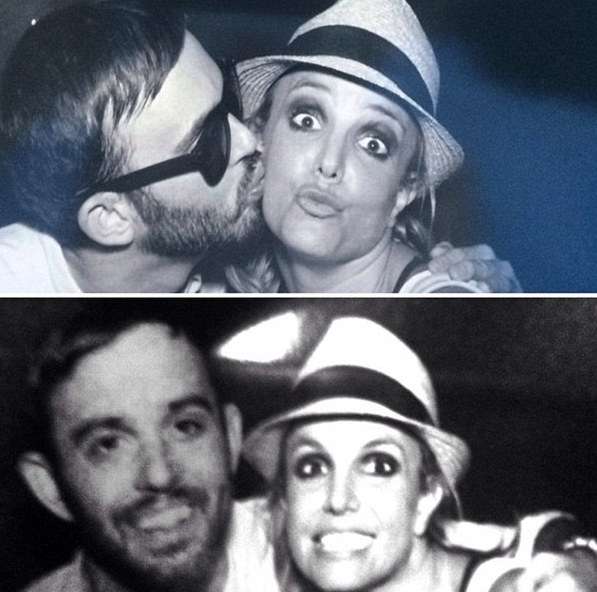 Cade Hudson is accused of offering to blow a guy in exchange for meeting Amanda Seyfried, directors. (Image via Instagram @britneyspears)

PAGE SIX: Caitlyn Jenner's home was ripped a new one by the Santa Ana winds.

KENNETH IN THE (212): Hottest Guy with a Stache in the World nominee.