Above, Fernando Filipe by Ovan Oliva for DNA.

We’ve been together now almost five years and I’m still discovering new things about him and I feel really lucky about that. There’s a constant renewal to our relationship and I’ve never experienced anything like it. It’s really exciting. I mean, we’re certainly not two perfect people. We have fights. Although when we fight, we just get very, very quiet. And then we know we’re in trouble, one or the other! We’re certainly not doing it for public approval.

Stay in your Lainie! (Image via New World Pictures)

RICK'S REAL/REEL LIFE: Learning to like the late Debbie Reynolds. 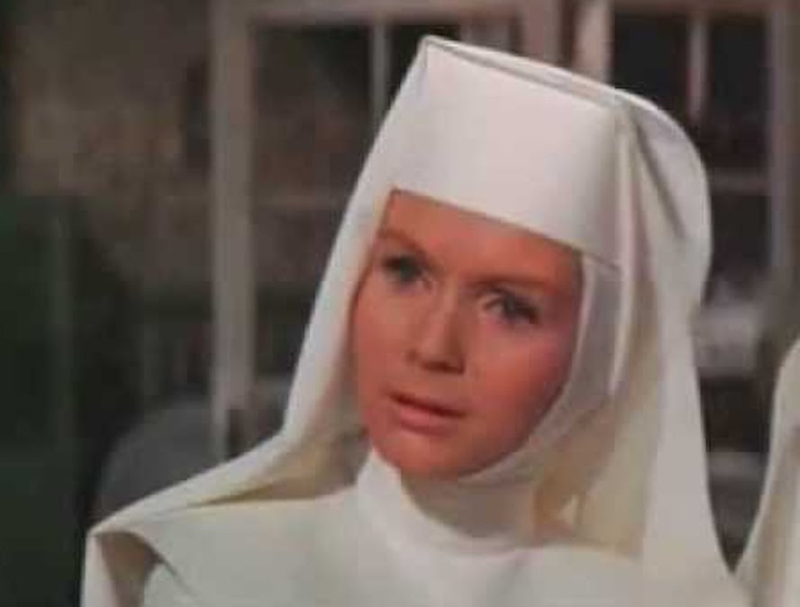 What's not to like, child?! (Image via video still)