Above, amazing model Steven Edward Dehler shows off his eight years of progress.

Below, read about the O.C. thugs charged with hate crimes in an attack on a gay couple, Al Franken's replacement, an even gayer Xmas video than the last one and much more ... 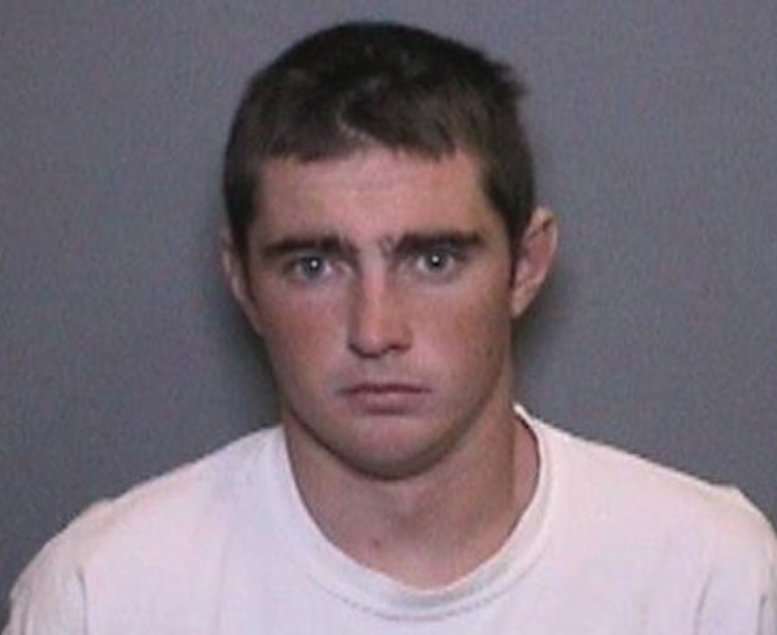 TOWLEROAD: Two Orange County, California, goons were arrested for allegedly spitting on and threatening a gay couple in a parking lot last month.

POLITICO: Sen. Al Franken's replacement will be, as was widely expected, Minnesota's Lt. Gov. Tina Smith. She's never run for office, but will, not as expected, run in 2018 in the mandatory special election triggered when Franken stepped down.

BOSGUY: If you have a foot fetish, he's your man!

THR: Pat DiNizio, frontman for the Smithereens, dies unexpectedly at 62. All the stars we've lost so far this year.

OMG BLOG: No, seriously, don you now your gay apparel.

NY POST: Ex-Speaker of the House Dennis Hastert paid hush money to keep people from talking about his penchant for molesting student wrestlers back in the day, yet the story is so underreported — imagine if Nancy Pelosi, upon leaving office, were revealed to have eaten out eighth-grade girls and paid them off? Anyway, this monster is now being ordered to never be alone with anyone under the age of 18. Too little too late. 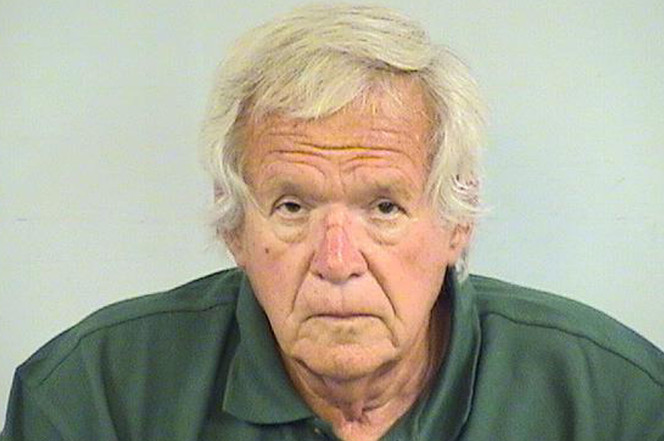