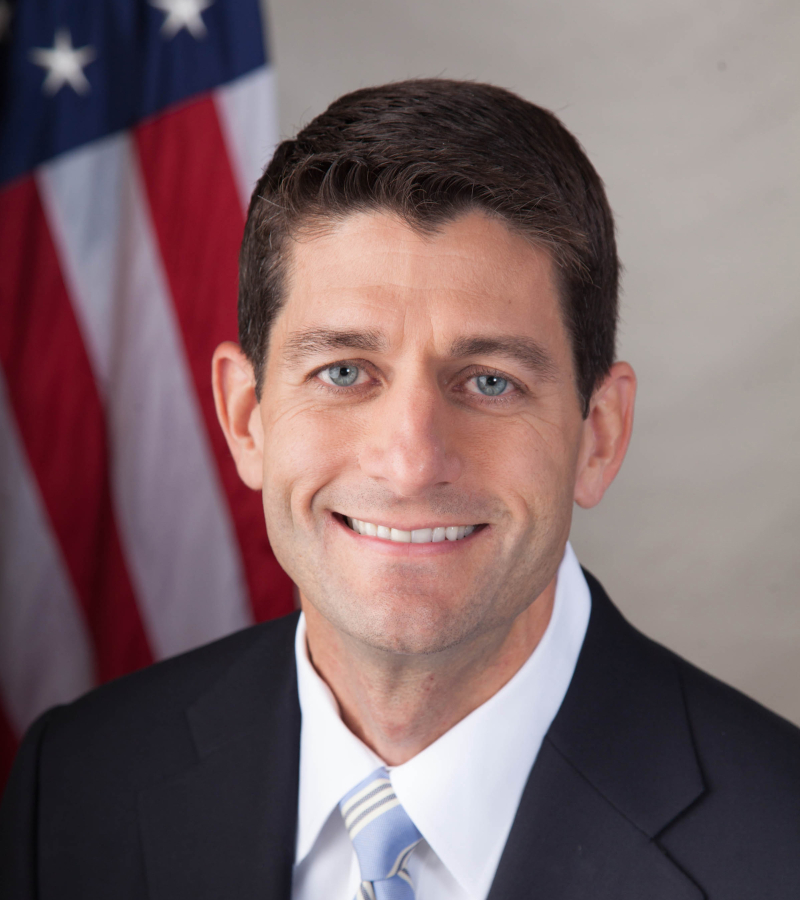 Ryan was the man of the hour. Having spent a quarter-century in Washington—as an intern, waiter, junior think-tanker, Hill staffer and, since 1999, as a member of Congress—he had never wavered in his obsession with fixing what he viewed as the nation’s two fundamental weaknesses: its Byzantine tax system and ballooning entitlement state. Now, with House Republicans celebrating the once-in-a-generation achievement of a tax overhaul, Ryan was feeling both jubilant and relieved—and a little bit greedy. Reveling in the afterglow, Ryan remarked to several colleagues how this day had proven they could accomplish difficult things—and that next year, they should set their sights on an even tougher challenge: entitlement reform. The speaker has since gone public with this aspiration, suggesting that 2018 should be the year Washington finally tackles what he sees as the systemic problems with Social Security, Medicare and Medicaid.

Tinkering with the social safety net is a bold undertaking, particularly in an election year. But Ryan has good reason for throwing caution to the wind: His time in Congress is running short.

Too little, too late. He came, he oversaw our destruction, he'll leave — enriched.