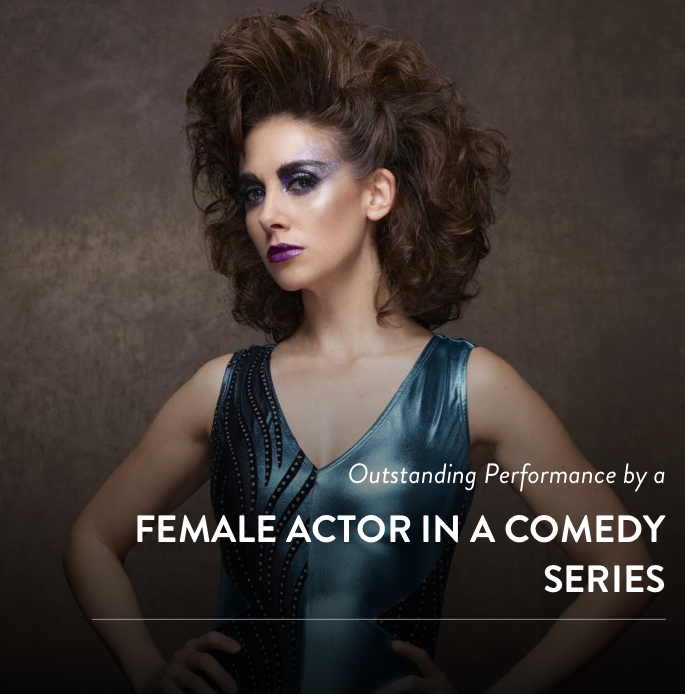 Wrestling with the goddesses! (Image via Netflix)

SAG AWARDS: Welp, the Screen Actors Guild screwed Call Me by Your Name; nominees for Outstanding Performance by a Cast in a Motion Picture  included The Big Sick (bitch, please), but not CMBYM. Chalamet got a nom, but nobody else. So glad to see Glow recognized — easily one of my favorite things on TV this past year, along with Veep and The Handmaid's Tale and Big Little Lies and Master of None (which got robbed).

CBS NEWS: Omarosa, you're fired. Or did she resign? Either way, she is a waste of space who did zero work for Trump other than tokenism. Sickening to imagine her pay and benefits.

DAILY KOS: None of the Trumps' votes in the NYC mayoral contest counted, because they all voted incorrectly. This isn't a joke or fake news. That includes the imbeciles with high level security clearances, who couldn't figure out absentee voting.

HUFF POST: In this roundup of bitter reactions from right-wingers over the loss of Roy Moore, check out the assertion from one Chanel Rion, a 27-year-old MAGA lunatic and (truly ungifted!) political illustrator whose cartoons have called on the U.S. to quote vaporize North Korea unquote, who says:

There's blood in the water for Mitch McConnell — it leads back to him. This room is gonna be walking out with a vengeance. We know who's responsible.

Rion's fiancé is one Courtland Sykes, who is running for the Missouri Senate. Check him out — a total caricature: 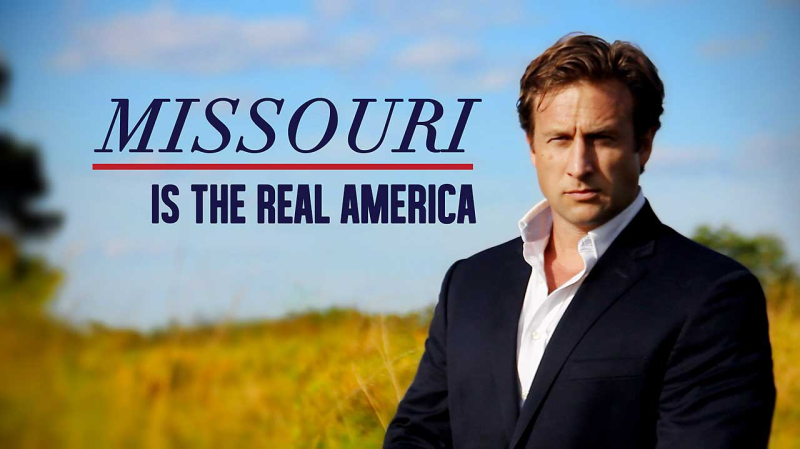 (Image via Courtland Sykes for Senate)

DLISTED: I called this not long after Carrie Fisher's death — her daughter has finally tired of Carrie's former assistant parading Carrie's surviving dog Gary on the Internet and at fan conventions.