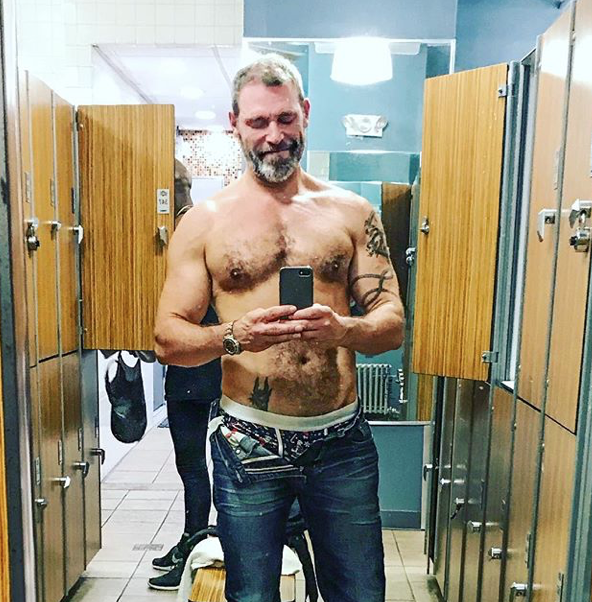 Above, Jim Newman breaks out his holiday skivvies.

Below, keep reading for the shocking death of San Francisco's mayor, Roy Moore's wife's running of the Jew, the naked subway guard, Jodie Foster on #MeToo and more ... 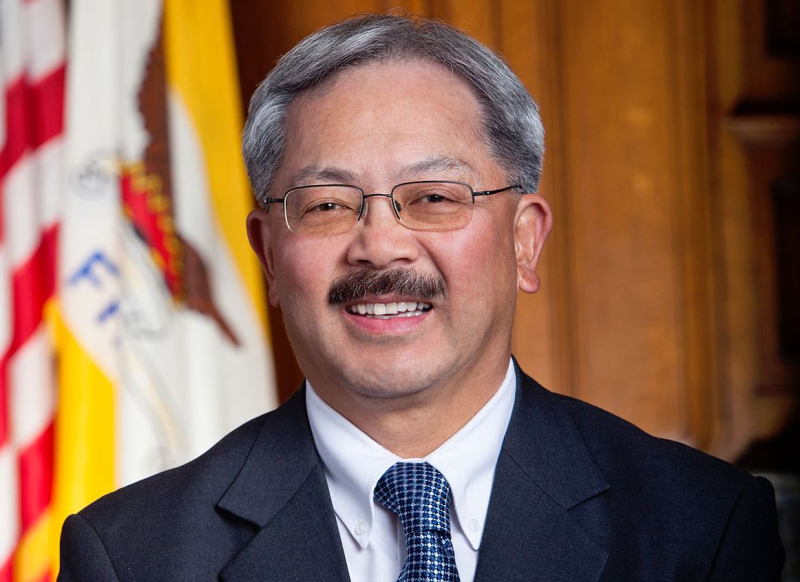 JOE.MY.GOD.: Ed Lee, San Francisco's popular mayor, and the first Asian-American mayor the city had ever had, died overnight at age 65. No cause of death was given, and he had no publicly known illnesses. Board of Supervisors President London Breed became acting mayor, making her the city's first female African-American mayor. 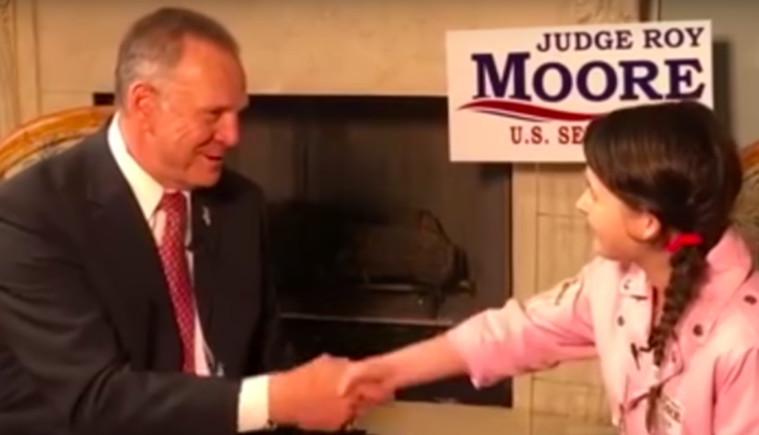 Did he sniff his hand after? (Video still via YouTube)

WAPO: On the eve of her husband's probable, improbably election to the U.S. Senate, Roy Moore's Stepford wife Kayla actually said — and these were written-down, prepared remarks:

Fake news would tell you that we don't care for Jews. And I tell you all this because I've seen it, also, I just wanna set the record straight while they're here. [Waves to media] One of our attorneys is a Jew. We have very close friends that are Jewish and are rabbis and we also fellowship with them. Fake news. They are the ones that are embarrassing, and they should be ashamed for getting involved in this election for our opponent.

Along with that, Moore — who stands accused of molesting a 14-year-old among other allegations — did an interview with a 12-year-old girl and was talked up at a rally by an old friend who recalled the time they accidentally went to a teen brothel. This guy is that confident. 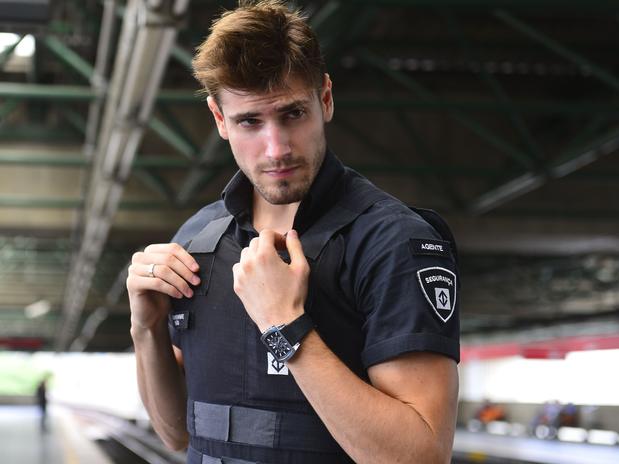 OMG BLOG: So-called world's sexiest subway guard Guilherme Leao may or may not have D-pics. Check for yourself. (Work Unfriendly)

KENNETH IN THE (212): New Yorker writer Ryan Lizza fired over sexual impropriety, calls it “a terrible mistake” on the magazine's part.

HUFF POSTt: Jodie Foster, promoting her work on the Netflix series Black Mirror, was asked about the #MeToo movement on CBS This Morning — which recently lost Charlie Rose to sexual harassment accusations. She replied:

I'm not a soundbite person. I'm a, like,  hours person. I like to talk about things for hours. I'm not very good at 140 characters, I feel like. It's such a complicated issue. It is such a watershed moment. But it's an amazing moment in time and, y'know, in order to do it justice I think we need a bigger dialogue and we need a much more complicated dialogue, but this time is necessary and I'm really looking forward to what happens next. Like all social justice movements, I think, we're all looking forward to how we can heal and we wanna hear other voices — we wanna hear the other side as well — and we wanna hear, in order to really change things ... justice via Twitter is not the right way to go.