Speaker Nancy Pelosi Is In The House! Comments (0)

Nancy Pelosi was elected Speaker of the House again this afternoon, and we are all this little girl:

the best bit is at the end when she stops clapping for a second and then is like FUCK YEAH pic.twitter.com/ElLyyd878a

And by we, I don't mean all gays or all of my readers have to agree, but if they don't, they can take off because I actually do just do this for my health. 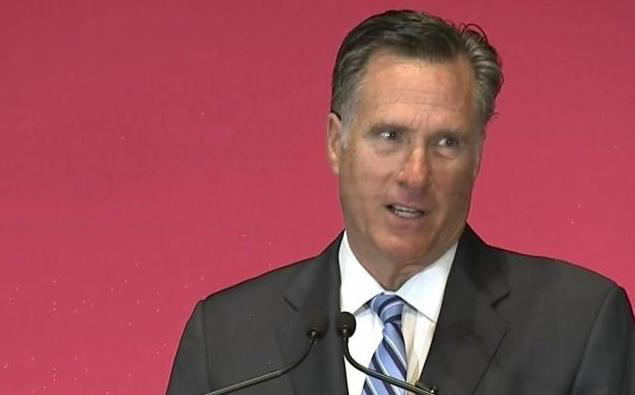 BELOW: Keep reading for a brutally detailed outing, the death of Nicolas Roeg, Taiwan gets it wrong on gay marriage, underwear sale and more ...

BELOW: Waterboard Trump in your commode, ogle Tom Goss in a Speedo, chastise Ivanka for using her email kerfuffle and more ...

From the bottom of my heart: Thank you.

I am so proud of the movement we built. Together, we redefined the politics of possible in the Deep South – but our fight is far from over. #gapol pic.twitter.com/PV9hBM1gQ7

Georgia stood by and let a man steal an election, while Florida just plain got it wrong:

Well, things turned out a little differently than we had hoped, but I by no means feel defeated. That’s because I’ve had the privilege of serving the people of Florida for most of my life. It’s been a rewarding journey and a very humbling experience. No one could be more blessed. pic.twitter.com/aGIf5nFcyZ

We are going to keep fighting. We will keep working. And in the end, I believe that we will win. I am so thankful to each and every one of you. pic.twitter.com/fWCKQysGmZ