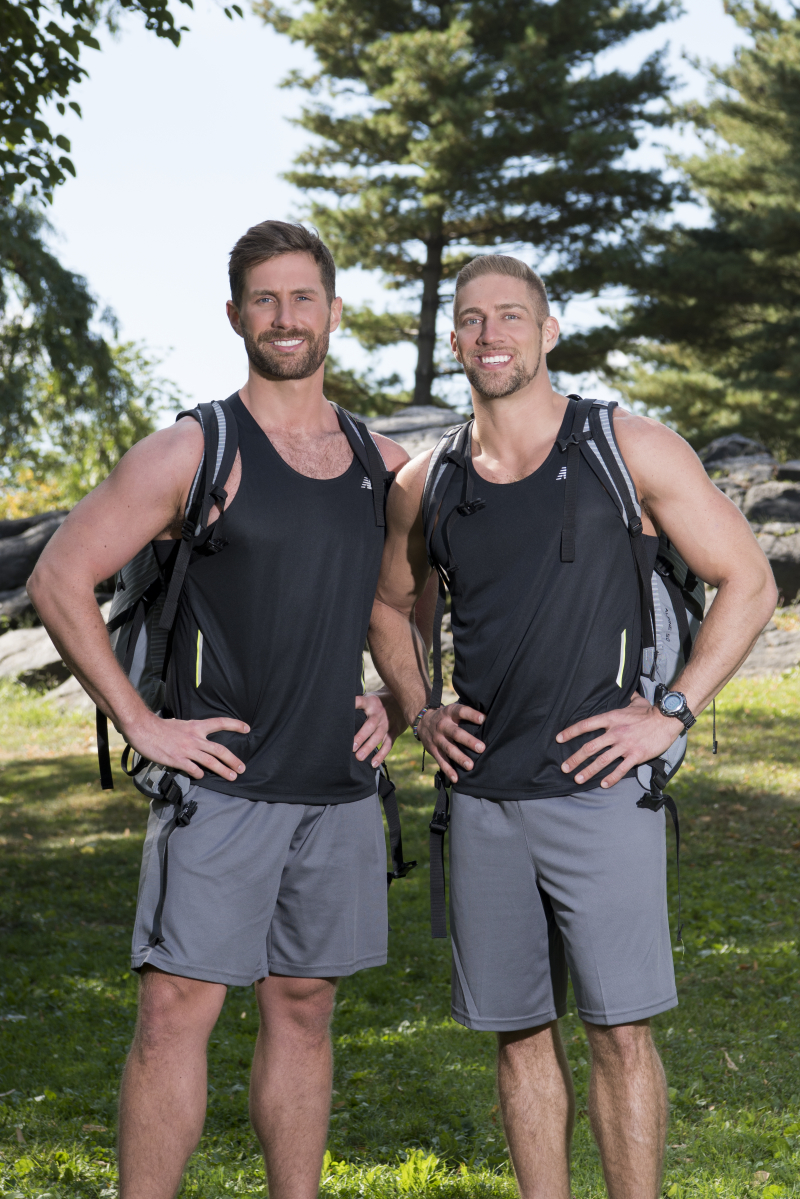 Are you strung? (Images via CBS)

Chris Marchant and Trevor Wadleigh of the gay string quartet Well-Strung made their debut on Season 30 (!) of The Amazing Race last week, and they're finding it to be everything they hoped ... 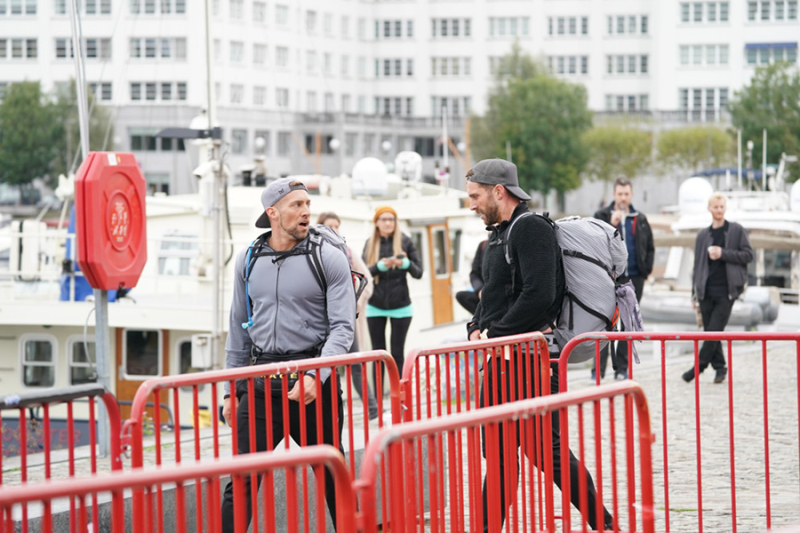 In the heat of competition

The guys are representing the world of music in a season focused on competitive professions. Marchant said, in a release:

“Coming from a background in classical music and now working and performing in the music industry, we have had to hone an incredibly sharp competitive streak to survive. We are excited to compete against some other formidable opponents and travel the world while doing it.

Being tight due to their touring and recording as a part of Well-Strung has its advantages, Wadleigh said:

...[W]e have really learned one another’s strengths and shortcomings, and how to best complement and compensate to be unstoppable. We love being competitive, and we are thrilled to be representing the world of classical music, pop music, and the LGBT community, and hope to do them all proud!