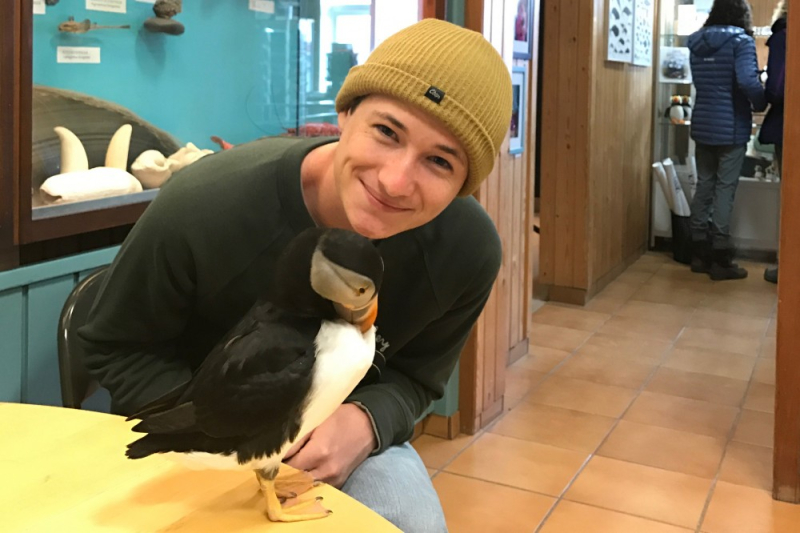 Nineteen-year-old college sophomore Blaze Bernstein, who went missing in Orange County January 2 and was found murdered January 7, may have been killed by a boy he was becoming involved with sexually, or had engaged in a mutual flirtation with ...

Via The Mercury News: The pre-med student disappeared near a Southern California park. His body was found in a shallow grave with more than 20 stab wounds.

A former high school classmate of Bernstein's, Samuel Lincoln Woodward, 20, was arrested Friday on suspicion of murder after a search warrant revealed Bernstein's blood on a sleeping bag belonging to Woodward, and also revealed — via texts — evidence that the young men may have been physically involved. 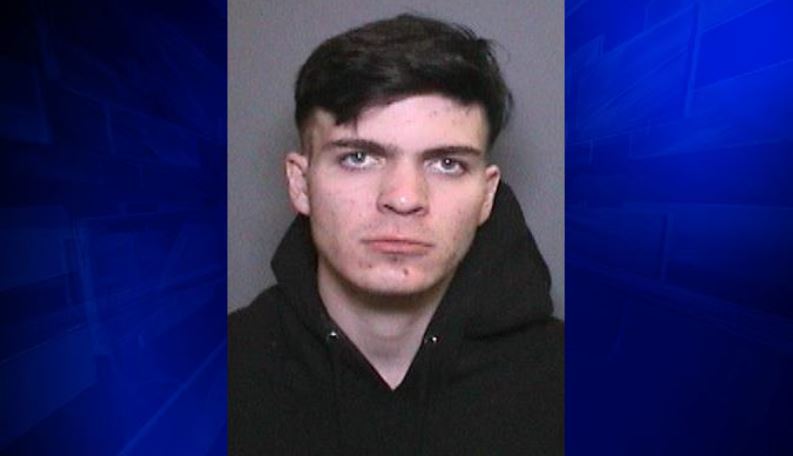 In June, Bernstein texted friends that Woodward had:

For some reason, all the media reports I can find use that quote, but assert that Bernstein was the one planning to “pursue” Woodward. Huh?!

The night Bernstein vanished, Woodward had claimed they wre hanging out in a Hobby Lobby parking lot when Bernstein kissed him. He said he pushed him off and Bernstein walked into the woods alone. Woodward initially claimed he waited an hour, then drove off to spend time with a girlfriend before returning hours later and discovering he could not locate Bernstein. Tellingly, Woodward could not remember (!) his girlfriend's last name or where she lived. 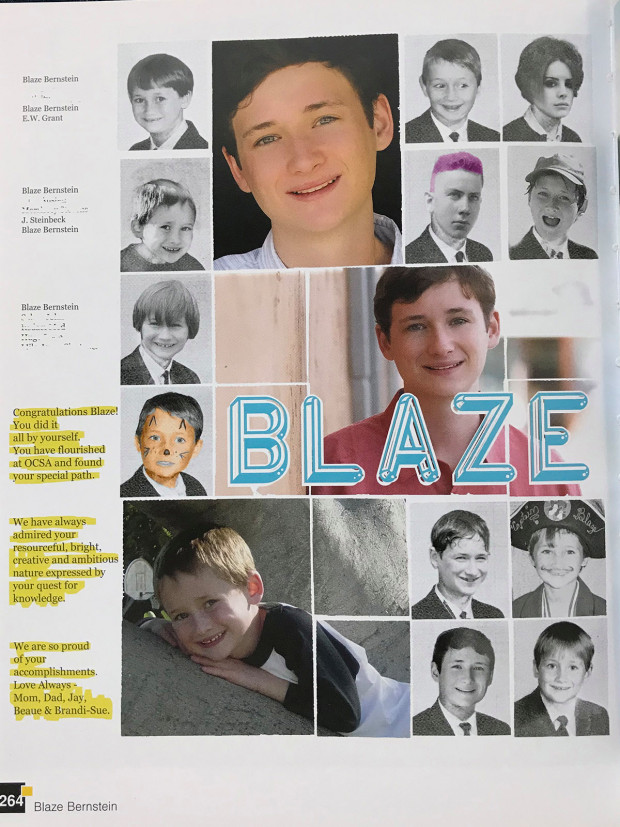 Damning info from The Mercury News:

Authorities said they noticed scratches on Woodward’s hands and dirt under his nails, which 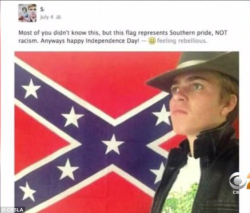 Woodward said were a result of falling into a mud puddle and participating in what he termed a “fight club.”

The court document indicated that Woodward was known at his high school — Orange County School of the Arts — for holding conservative political and cultural beliefs. Published reports cited Woodward’s social media missives in which he defended the Confederate flag and other postings indicating his love of guns, the Bible and waterboarding.

How unimaginable that in 2018 guys are still murdering other guys because they're hung up about sexuality — their own, or that of others.