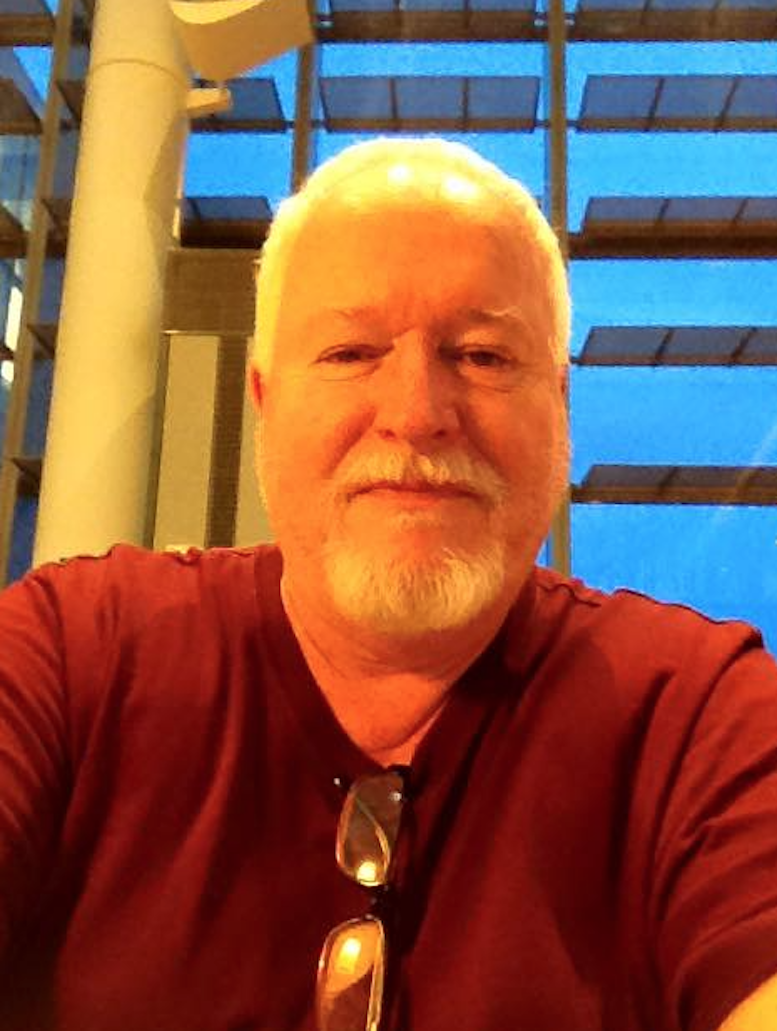 Bruce McArthur, who has been arrested and charged with the murders of two gay men missing in Toronto since spring — Andrew Kinsman and Selim Esen — is friends on Facebook with yet another man who went missing in Toronto in 2010 ...

I posted McArthur's image early on after his name hit the media, in part because the coincidence of  his name, his location, his neighborhood, his profession and other factors (including off-the-record, second-hand confirmation), but in part because he was  friends on Facebook with Jean-Guy Cloutier, who was best friends with Skanda Navaratnam, who has been missing in Toronto since September 6, 2010.

I can now confirm that McArthur was also friends on Facebook directly with Navaratnam: 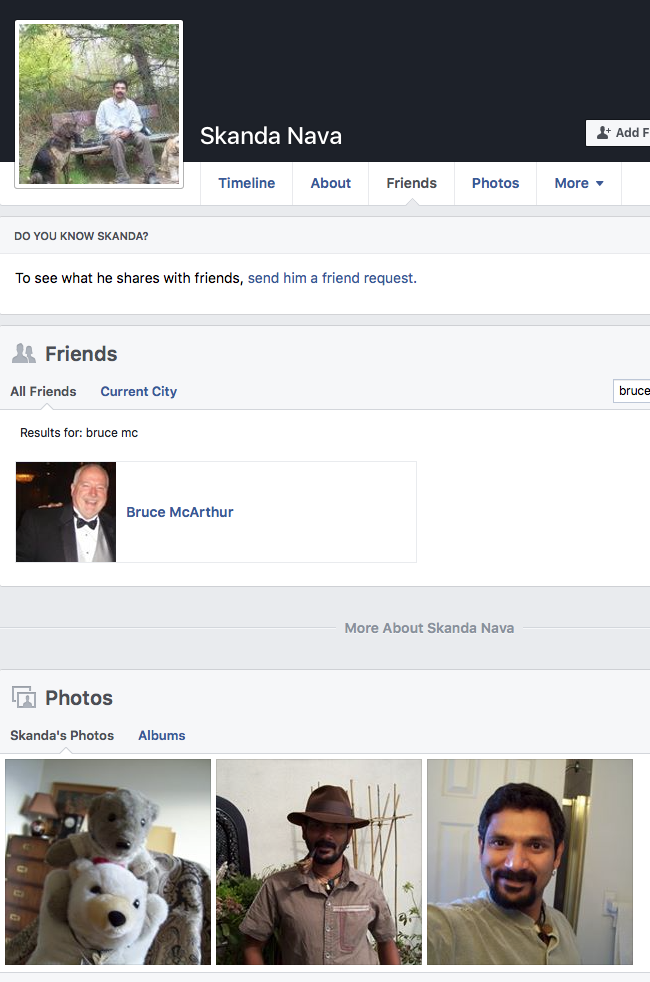 What is emerging — from police reports and from, again, off-the-record comments from what sounds like a tight circle of friends to which McArthur belonged — is a picture of a social man who, if guilty, killed men he knew, and got away with it for years before Toronto police noticed.

The police as recently as December were telling the Toronto LGBTQ community they didn't believe a serial killer was at work. Today, in announcing an arrest for two of the missing men's presumed deaths, the cops were defensive today when asked if McArthur could be considered a serial killer, refusing to say so even though — if guilty — McArthur fits the description.

"I'm telling you that he's killed at least two people that we know of, and we believe there are additional victims. Whether you want to attach that ['serial killer'] label is up to you."

Was the fact that the men who disappeared were gay one reason why police took so long in cracking these cases?

Officers & forensic investigators at an apartment in Thorncliffe Park, where neighbours say Bruce McArthur has lived for 10+ years pic.twitter.com/aHxxMWVUvq