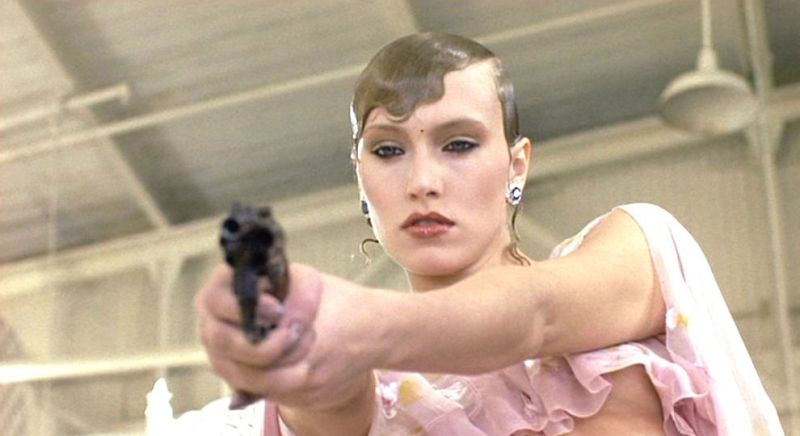 As Lulu in 'Laura (Image via Columbia)

This was announced almost a month later, and I'm a week later than that, but I was so sad to read that Darlanne Fluegel passed away on December 15. Even sadder, she was only 64, having been diagnosed with early-onset Alzheimer's about eight years earlier.

The former model was a memorable (to say the least) part of Eyes of Laura Mars (1978). Obit here, and keep reading for some fun images from her Laura Mars gig ... 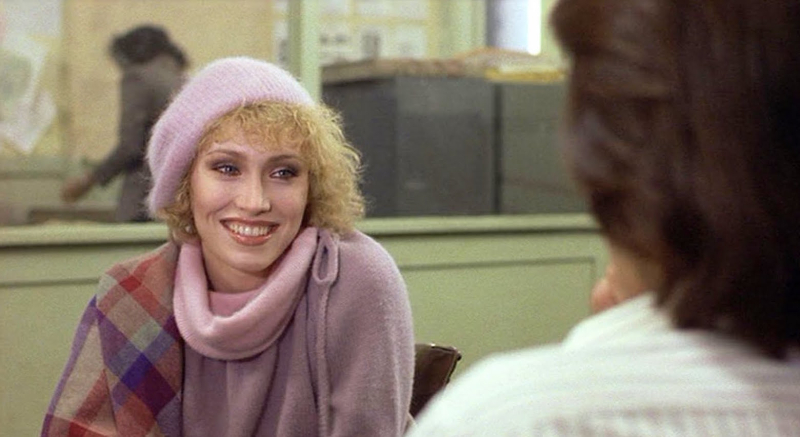 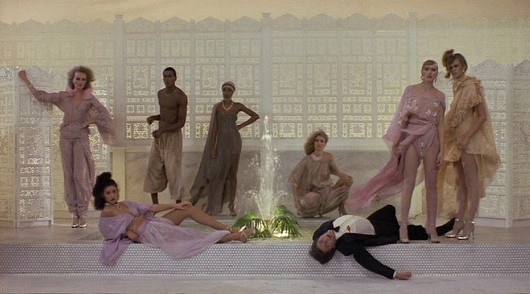 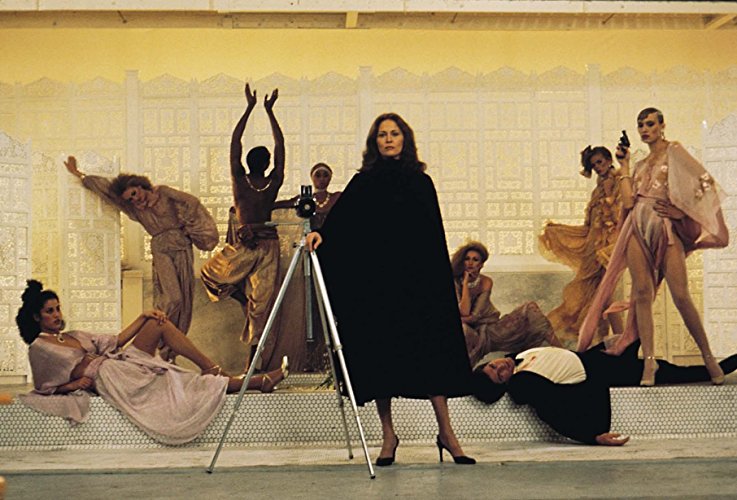 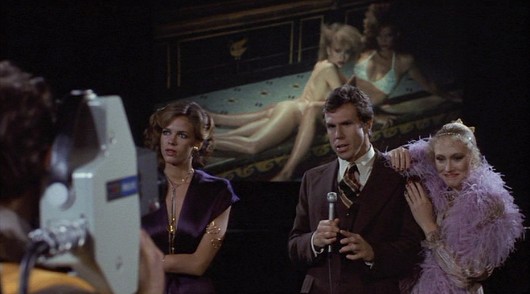 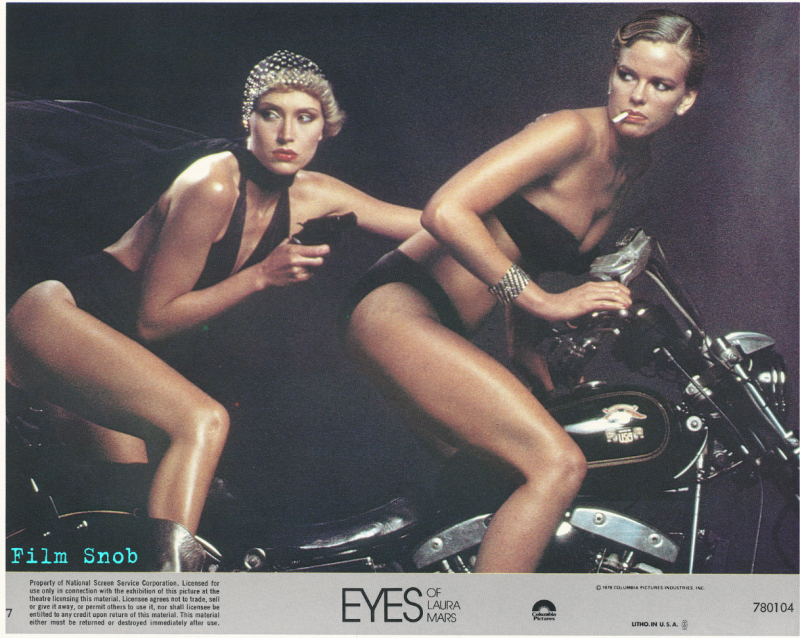 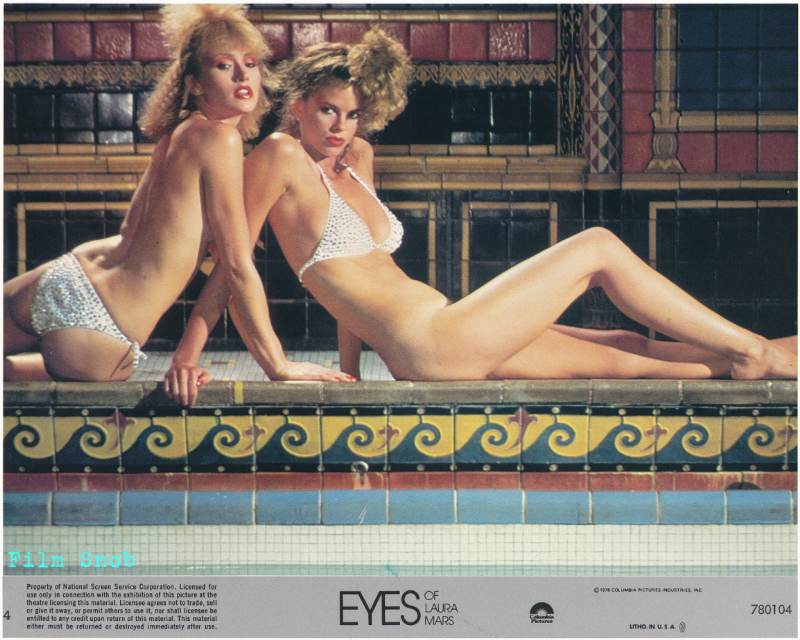 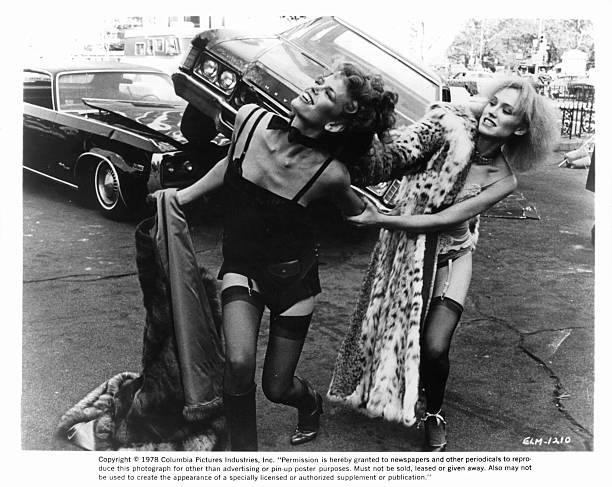 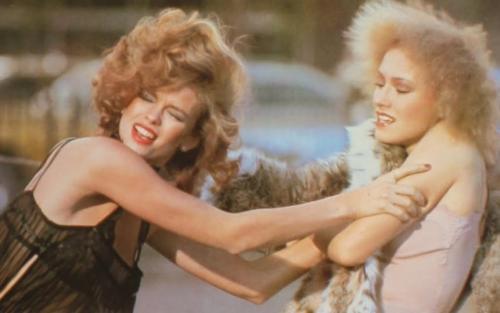 Catch up with her Eyes of Laura Mars scene partner, Lisa Taylor, here.