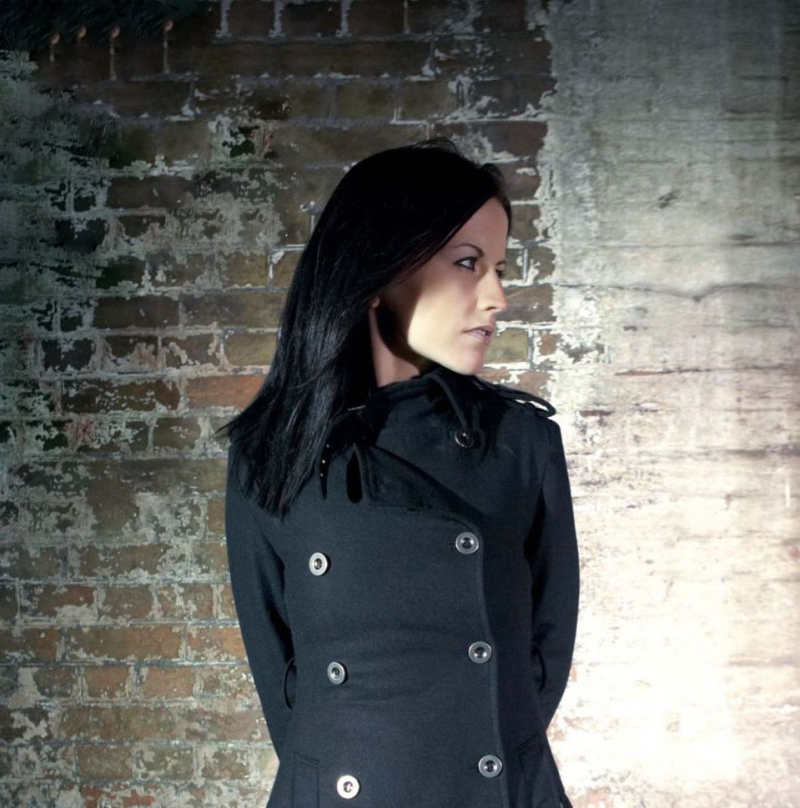 Singer Dolores O'Riordan of the Cranberries has died at age 46 ...

Via BNO News: According to her publicist, O'Riordan died in London, and no cause of death or further details have been offered as yet:

Irish and international singer Dolores O'Riordan has died suddenly in London today. Family members are devastated to hear the breaking news and have requested privacy at this very difficult time.

The band enjoyed two Top 40 hits in the U.S., including the unforgettable #8 smash “Linger,” which featured one of the most unforgettable vocal performances of the '90s: