Toweling off GIF via Chippendales) 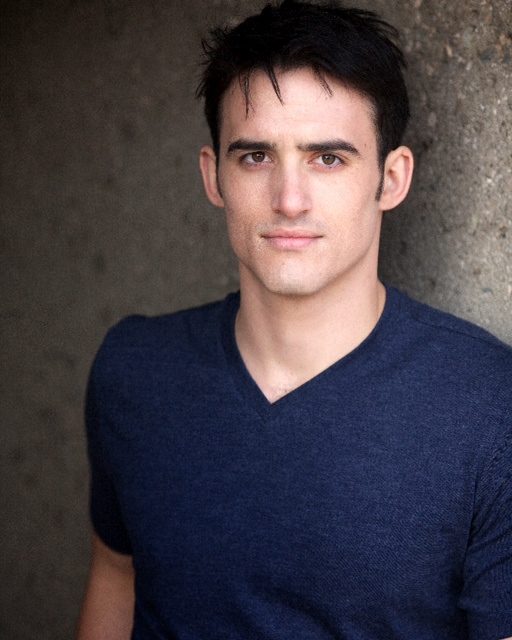 NBC NEWS: Trump asserts he is “the least racist person” a reporter has ever interviewed, shortly after referring to African countries, Haiti and El Salvador as “shithole” or “shithouse” countries. (P.S. SNL isn't even supposed to use the word “shithole,” but used it twice — and had both uses censored for the West Coast feed.)

PEOPLE: Aziz Ansari responds to ridiculous claim from a woman he hooked up with that he had sexually assaulted her. Even if you believe her entire description, it is at worst a story of  two people who went into a hookup and had miscommunications. She told him the next day she had been uncomfortable and he expressed shock and apologized. #MeToo is running on fumes when it comes to stories like this, and as I've written before, these stories are taking precious time and attention from stories of actual sexual assault. (Also worth nothing: People's header makes sure to point out that the woman on the date with Ansari was 23, as if to imply she was somehow oh-so-very-young and therefore he was taking advantage of her regardless. Change the age of consent if 23 is supposed to be shocking.)

Ansari's statement, which came after Twitter lit up with people declaring him to be a “sexual predator” and no longer “one of the good ones” and a “hypocrite”:

In September of last year, I met a woman at a party. We exchanged numbers. We texted back and forth and eventually went on a date. We went out to dinner, and afterwards we ended up engaging in sexual activity, which by all indications was completely consensual.The next day, I got a text from her saying that although “it may have seemed okay,” upon further reflection, she felt uncomfortable. It was true that everything did seem okay to me, so when I heard that it was not the case for her, I was surprised and concerned. I took her words to heart and responded privately after taking the time to process what she had said. I continue to support the movement that is happening in our culture. It is necessary and long overdue.

ABC NEWS: Chelsea Manning has announced a Senate run in Maryland. She has no qualificaions and I have no taste for primarying Democratic senators from the left in 2018. Plus, get a load of her spooky, Doomsday-toned announcement ad. I'll pass.