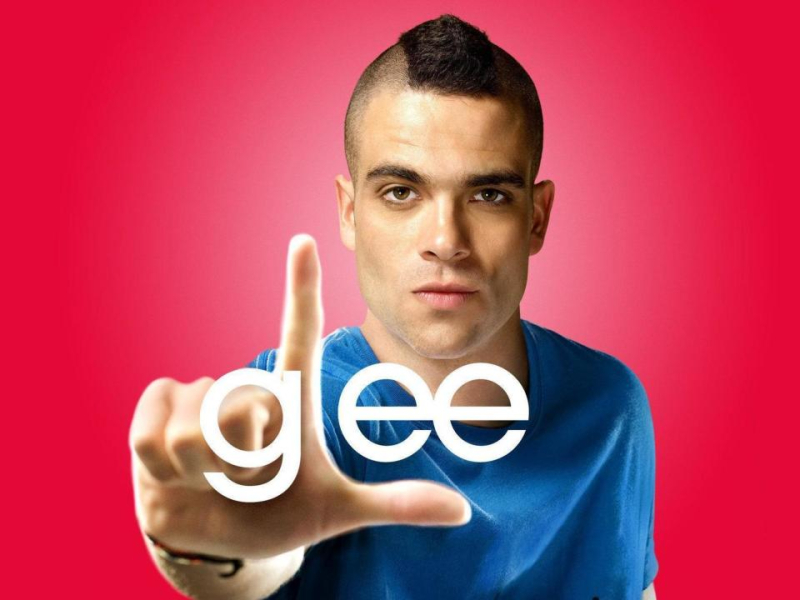 Salling's body was found at the Los Angeles River in Sunland, California, and cops presume it was a suicide.

Salling had agreed to a plea deal after it was discovered he was in possession of 50,000 pornographic images of children.

He reportedly tried suicide in August 2017, but survived.