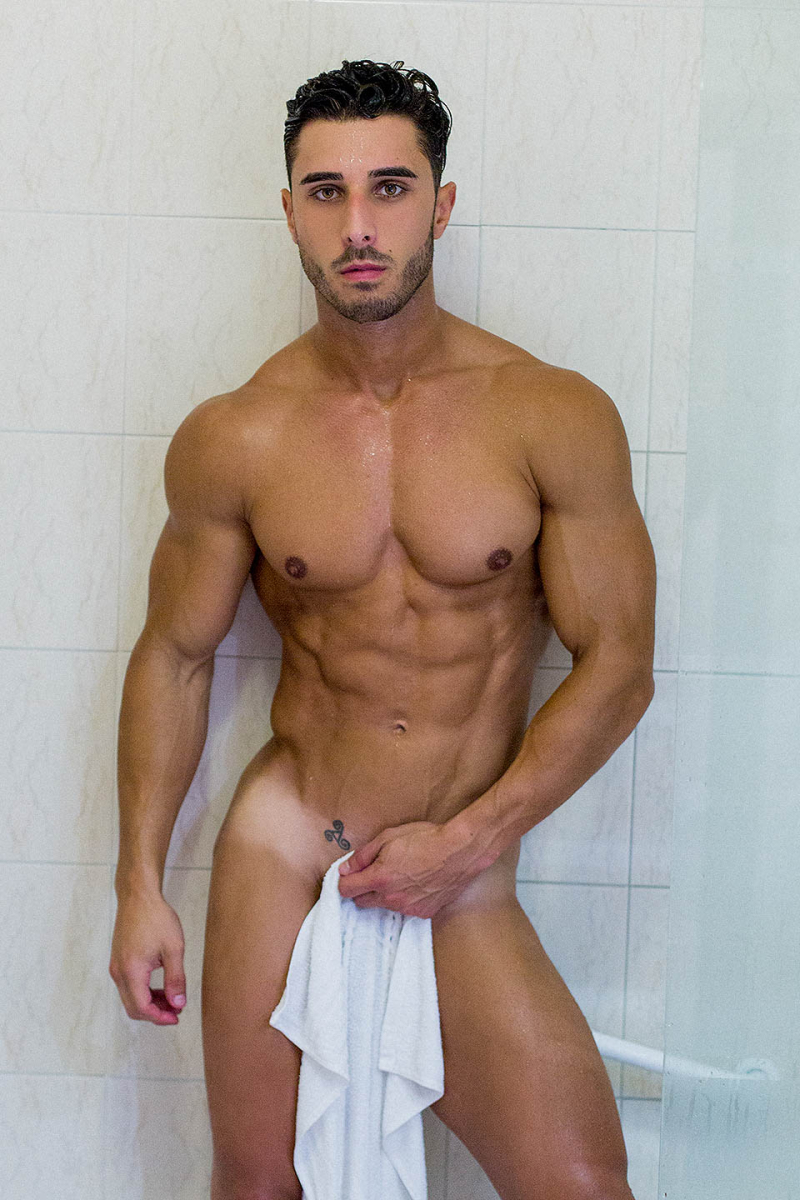 Bruce McArthur, Toronto's Alleged Serial Killer, Had Man Restrained In His Home When Arrested — Is Still On Scruff Comments (0) 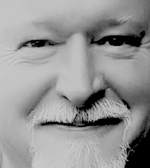 Bruce Arthur, the man Toronto police have arrested and charge with five murders (so far) may have had another victim lined up when he was finally apprehended.

According to a new report, police found a restrained man in his home when he was nabbed ... 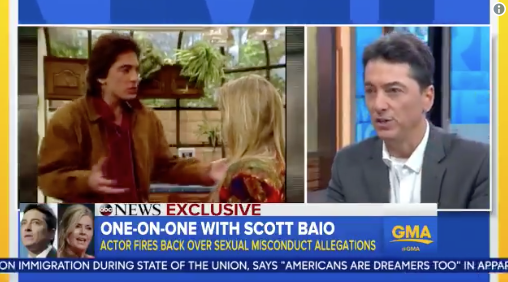 Signs Of The Crossfit Comments (0) 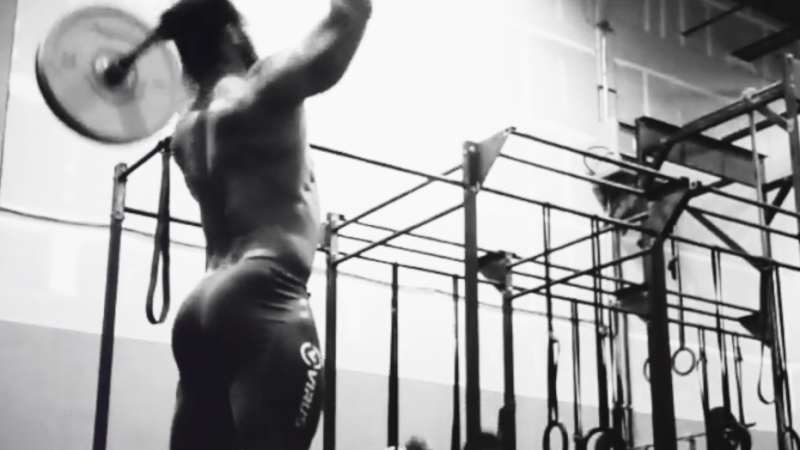 Posted at 1:52 PM in ABS, BICEPS, FOR YOUR THIGHS ONLY, GUYS, MUSCLES, SHIRTLESS | Permalink | Comments (0)

Stand-up comic Chris Fleming talks about meeting someone for the first time ... in a Korean spa. 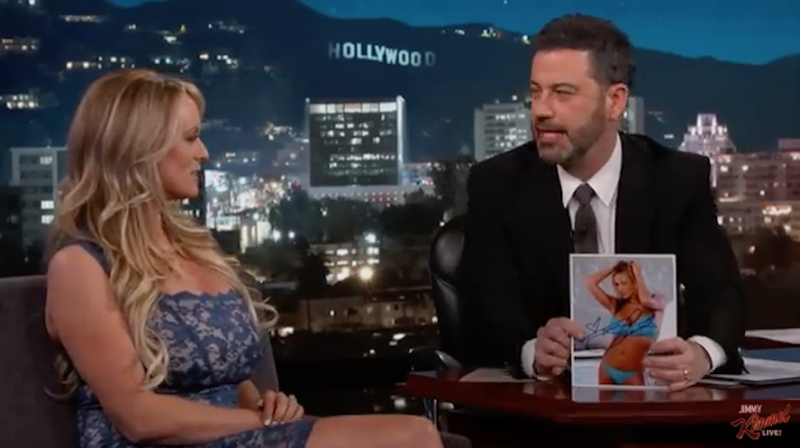 Stormy Daniels made a coy appearance on Jimmy Kimmel Live last night, but one thing's for sure — that signed statement that came out Tuesday, the one in which she denied sleeping with Trump, was faked ...