And God created Adam ... (Image by Wong Sim for PnV)

FASHIONABLY MALE (WORK UNFRIENDLY): Adam Dawda by Wong Sim (a PnV exclusive) is one of my favorite hot-guy shoots I've seen in a long time. He's from Canada, now lives in China, and posed in Indonesia. Did I mention, with his junk on full display? (Well, aside from the modesty scratch marks.) 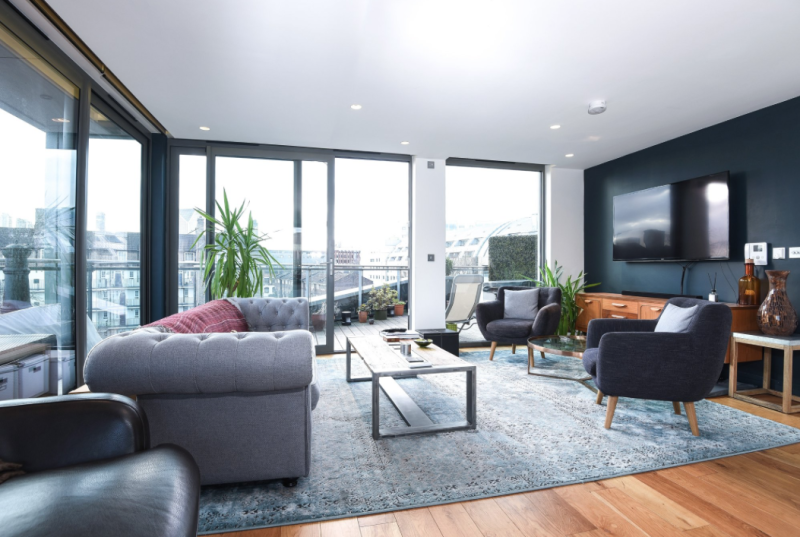 WILLIAMS LYNCH: Look inside Tom Daley's London home as he sells it. 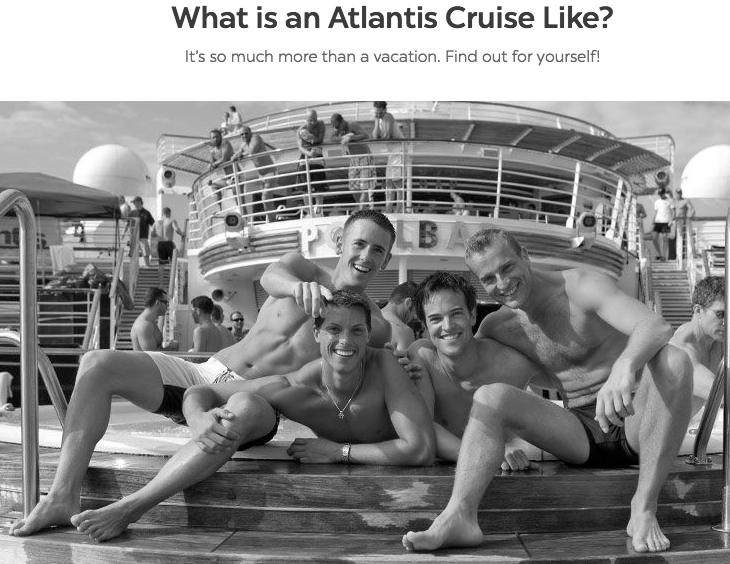 Yeah, what is it really like? For survivors? (Image via AtlantisEvents.com)

TOWLEROAD: Open letter to the Royal Caribbean CEO on issues of safety and rampant drug use on Atlantis Cruises.

DLISTED: Yes! Tom Hanks is playing Mr. Rogers in a biopic. This is going to be amazing.

JOE.MY.GOD.: WikiLeaks evil, er, genius Julian Assange offered dirt on Sen. Mark Warner (D-Virginia) to a Twitter account he thought was Fox News host  Sean Hannity — but turned out not to be. So this guy who supposedly knows all and can tap into endless private accounts and find endless private docs is fooled by a fake Twitter account, and is — unsurprisingly — found to be conspiring directly with right-wingers to embarrass Dems. This is why I unfriended my friends who continued to rave about WikiLeaks after '16.

MEDIAITE: Chris Christie is now a contributor to ABC. On his first day, he's complaining about the GOP's war on the FBI, and warning Trump, “Robert Mueller is not someone to be trifled with,” advises Trump never to sit down with him.

CNN: Trump rules out extending Russia sanctions, even though everyone with a brain now accepts Russian tampered with our presidential election and continues to try to tamper with our electoral process. Wonder why? (And yet, in listing Russian oligarchs, a non-action, Trump still managed to make Putin angry. Nothing is ever enough for his master.)

POLITICO: What happens to the “Skutniks,” those people invited by presidents to the State of the Union address and used as symbols ... and props. 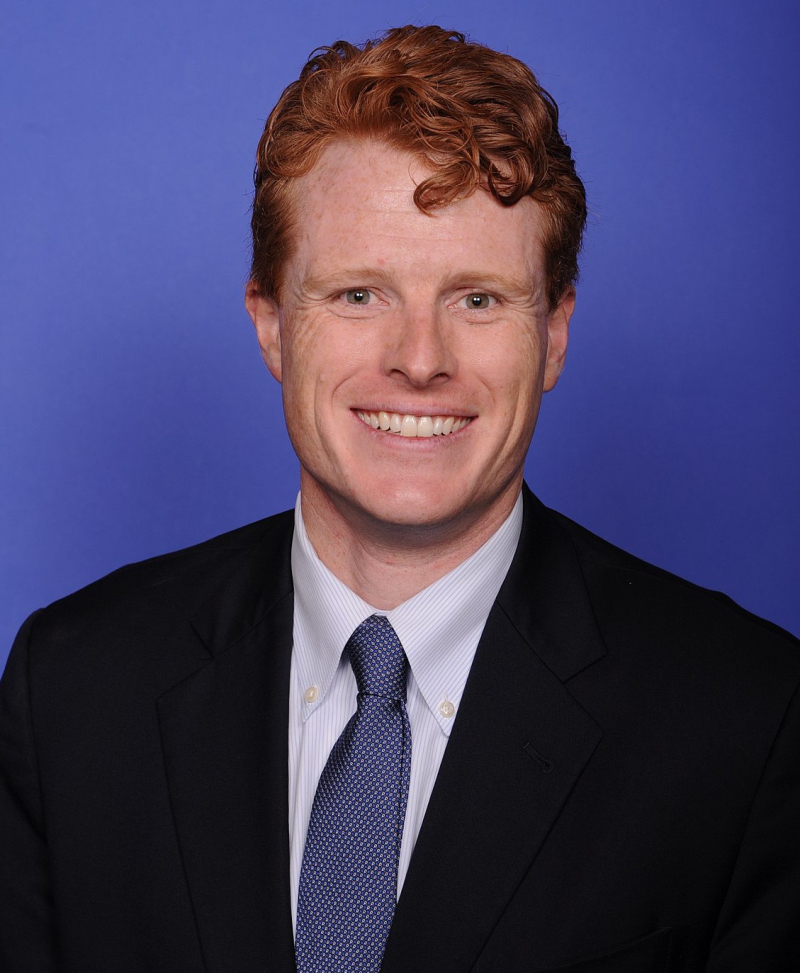 Say it's so, Joe. (Image via headshot)

WASHINGTON BLADE: Rep. Joe Kennedy III (D-Massachusetts) — the sexy, pedigreed ginger who has been tipped to give the Democratic response to Trump's SOTU tonight — has invited a trans soldier as his guest to the TelePrompTer fantasyfest. Plus, don't forget that Rep. Maxine Waters (D-California) will be skipping the SOTU in person but will offer her take on it for BET. 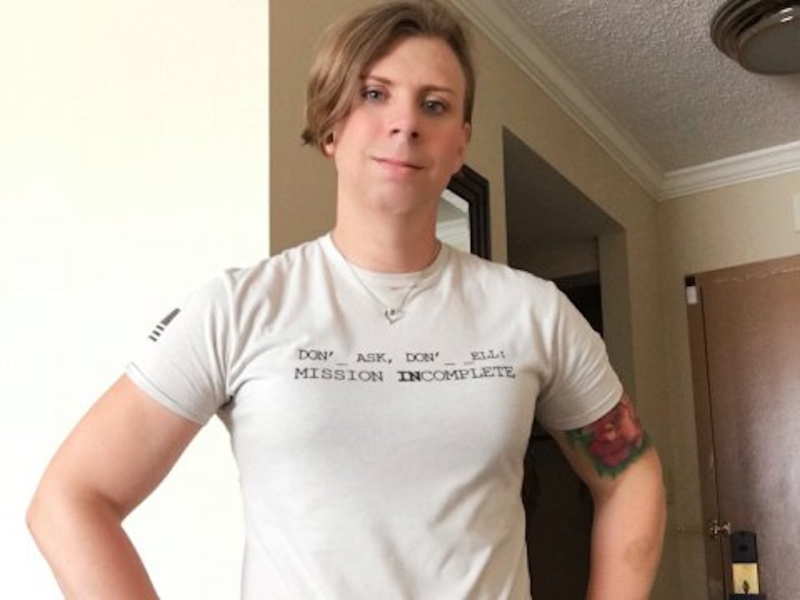 GOLF: LPGA legend Suzann Pettersen says Trump “cheats like hell” at golf, isn't a fan of his policies, yet remains buddies with him. I'll never understand this mentality.