Do NOT Try To Take Matthew Camp Away From Us, Trumpsters Comments (0)

It's really pathetic when people impersonate you online.

In sex icon Matthew Camp's case, it's not only pathetic, it's an example of the wave of (Russian?) bots invading social media in order to prop up the decaying Trump presidency ... 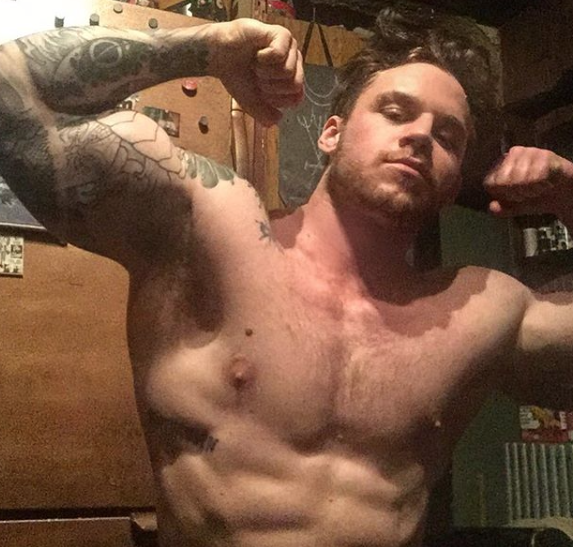 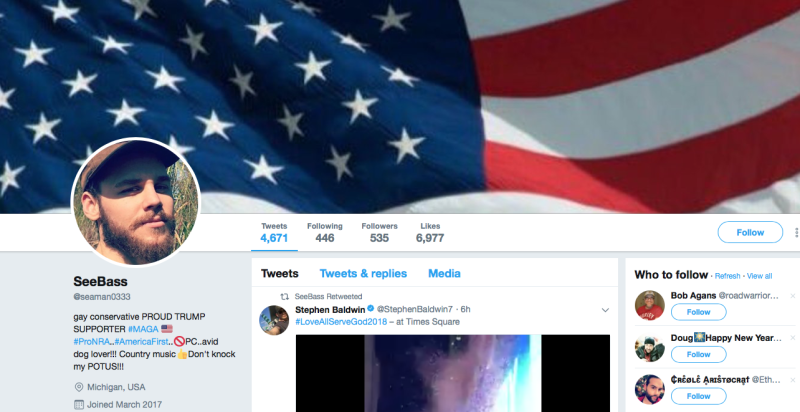 Camp — a model, actor and designer — is anything but a gay conservative and proud Trump supporter. Makes sense that people would feel the need to invent gay Trump supporters, since they're not the norm. But how psychotic that they would use a fairly well known guy, and moreover, would brazenly ignore it when called out by him:

This kind of thing — along with its near-total lack of benefit when it comes to getting clicks on stories — makes me want to leave Twitter. The company has such a low metabolism when it comes to policing fake accounts and bots.