Oscar Noms: No Franco, No Armie, No Tiffany, Plenty Of THE SHAPE OF WATER Comments (0) 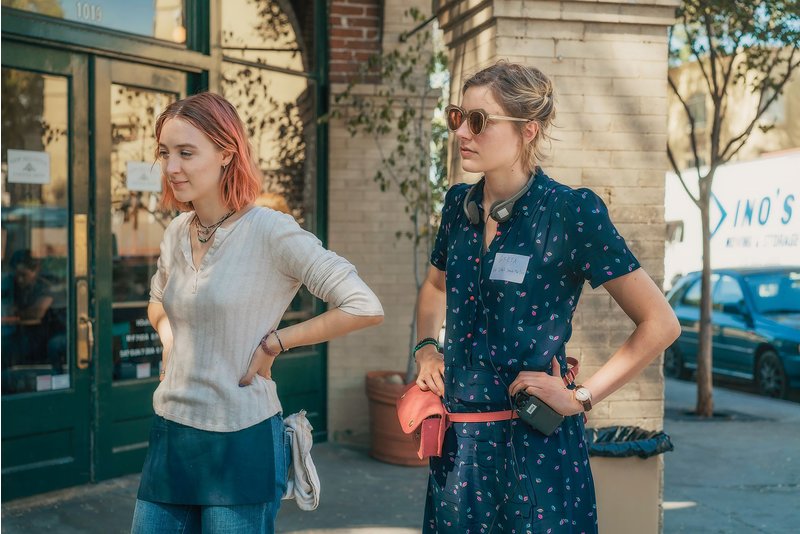 Lady Bird is the kind of movie that never, ever would have been noticed by Oscar 20 years ago. (Image via A24)

I'm not seeing any shockers. I suppose people will make a lot of the fact that there is no Franco, but which of the five would he have replaced? None. He was honored at the Golden Globes thanks to the comedy category, and thanks to his star power.

Wonder Woman was never going to be a Best Picture nomination. It's feel-good and culturally important as a feminist statement, but hardly a great work.

I was surprised Tiffany Haddish didn't pull off a nomination, but not so surprised that Armie Hammer also failed to make the grade. Armie was very good in his movie, but not outstanding. Tiffany was outstanding in a crappy (but successful and beloved) film, the very definition of support. Support it? Hell, she made Girls Trip watchable.

Happiest for Get Out and Call Me by Your Name, my two favorite movies of the year.

Best Actress in a Leading Role

Best Actor in a Leading Role

Best Actor in a Supporting Role

Best Actress in a Supporting Role