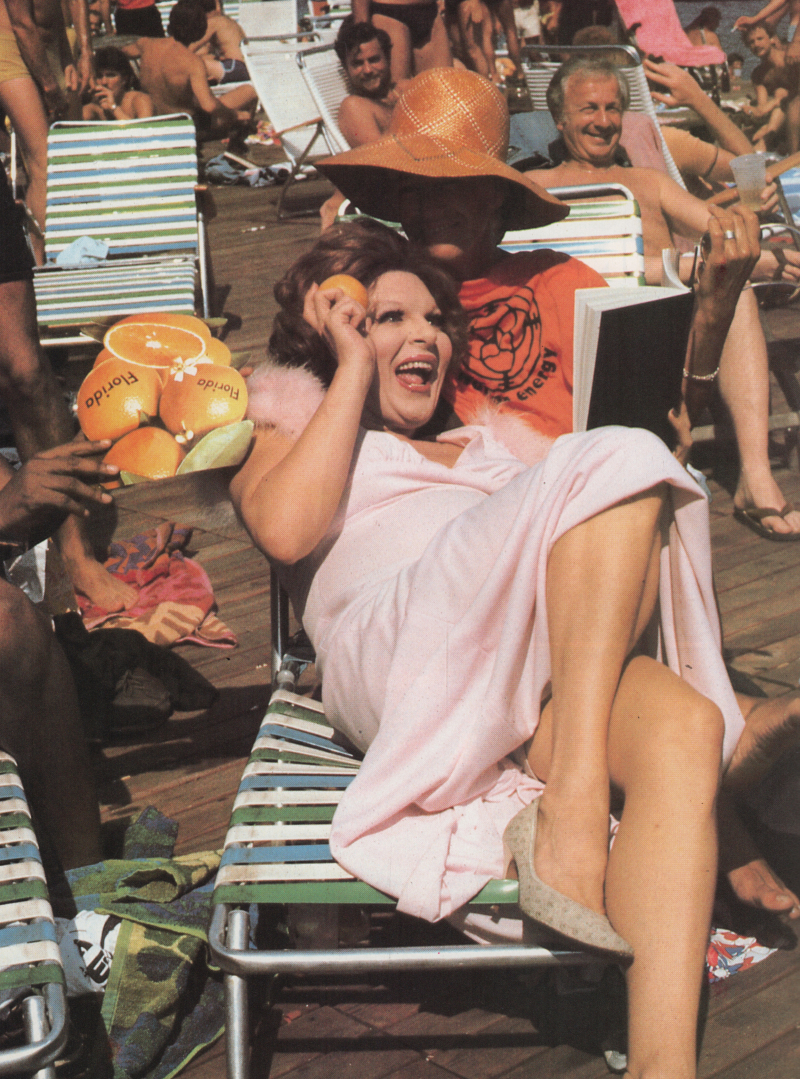 Craig Russell, the wildly creative Canadian female impersonator who graced the screen in the cult classic Outrageous! (1977) and its sequel, Too Outrageous! (1987), would have turned 70 today. Instead, he died of an AIDS-related stroke in 1990, just 42 years old, cut down in his prime.

He was known for his campy impersonations of Bette Davis, Carol Channing and Mae West, among many others.