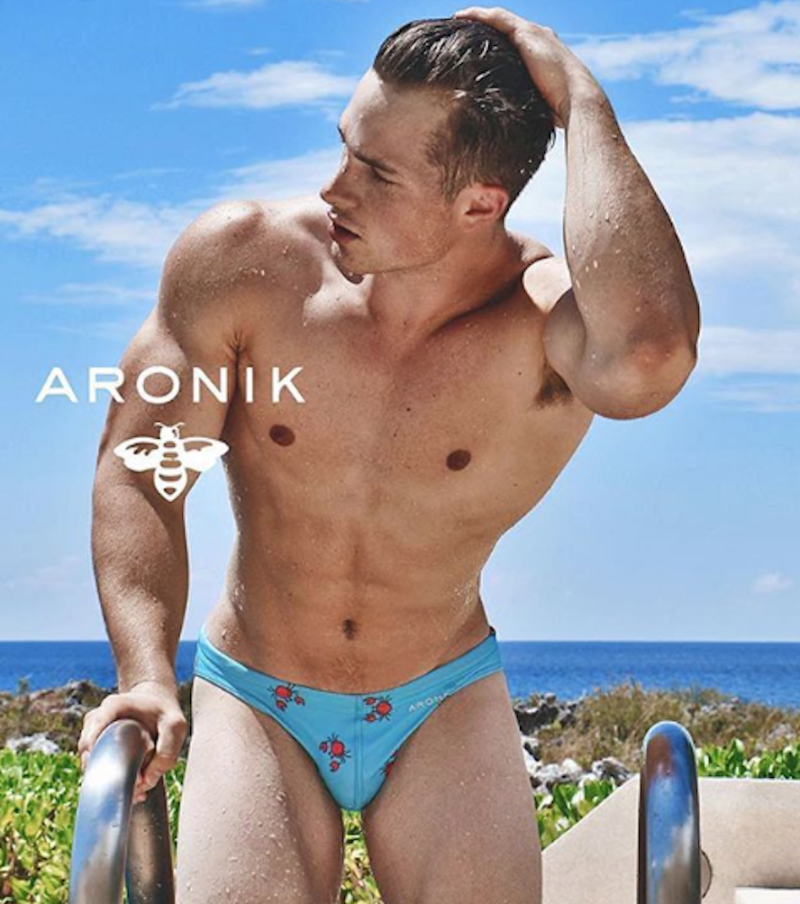 In the course of his comments, said things which were hate-filled, vile and racist. I use those words advisedly. I understand how powerful they are. But I cannot believe that in the history of the White House, in that Oval Office, any president has ever spoken the words that I personally heard our president speak yesterday ... He said these hate-filled things, and he said them repeatedly.

Even an Evangelical group is upset over Trump's racist comments, branding them as “unloving.”

BREAKING: Democrat Sen. Durbin, who was in meeting with Pres. Trump: "He said these hate-filled things." https://t.co/yUHQuZIOCm pic.twitter.com/s9fMhtcguR

WAPO: The Critics' Choice Awards have perhaps helped to solidify who will win Oscars in the acting categories — McDormand & Rockwell for Three Billboards Outside Ebbing, Missouri; Oldman for The Darkest Hour; Janney for I, Tonya — but they only further muddied the Best Picture waters. Also, #MeToo and #TIMESUP references continue to percolate, with Wahlberg and Franco (a no-show who won) and T.J. Miller getting spanked. 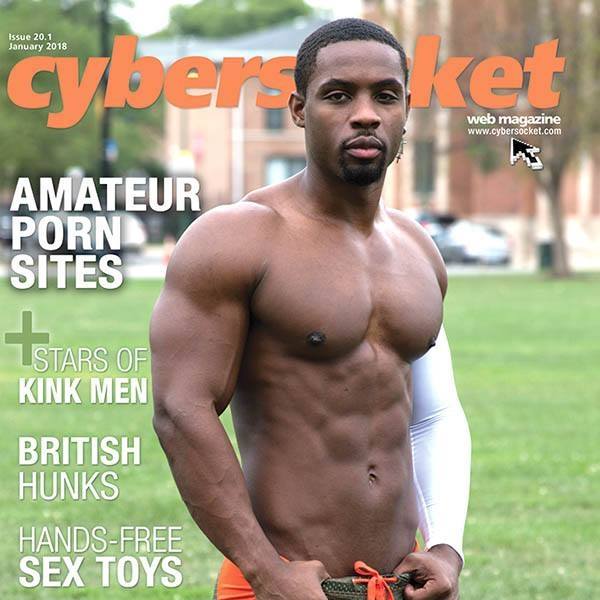 They're not taking any chances with those cover lines! (Image via Cybersocket)

DLISTED:  Russophile Johnny Weir sticks up for Nancy Kerrigan. (With friends like these, though ...)

YOUTUBE @TROYESIVANVEVO: The new Troye Sivan song and video are as slick and slinky as hell, and yet I am also getting a little Rick-roll action from a couple of the moments (which isn't a bad thing):