Below: Keep reading for a hot Attitude, human Ken Doll realness, Serena swatting Tennrys, FBI probing gay cruises, Dan Levy on being up Schitt's Creek and out, Tonya Harding for Trump, the fool who came for April Ryan and more ...

Love his stuff. I used to do a lot with collage and he makes me miss it. (Image by Portis Wasp/Attitude)

PORTIS WASP: The innovator remixes some of Attitude's hottest shoots of 2017.

@TennysSandgren I don't need or want one. But there is a entire group of people that deserves an apology. I cant look at my daughter and tell her I sat back and was quiet. No! she will know how to stand up for herself and others- through my example. ✊🏿 pic.twitter.com/im2NhoMdN4 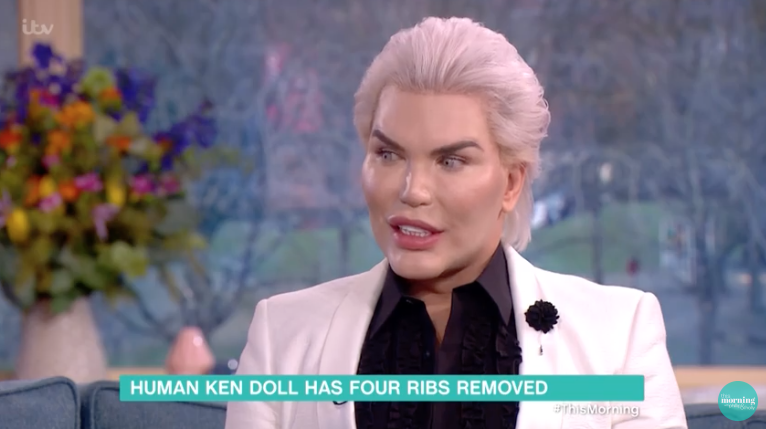 This is not comfortable to watch. (Video still via This Morning)

OMG BLOG: Human Ken Doll Rodrigo Alves showed up for a TV interview to talk about having ribs removed — an operation that in the past was an urban legend — and even brought the ribs in a jar to show them off.

KENNETH IN THE (212): Serena Williams smacks down tennis pro Tennys Sandgren, a nutty right-wing player whose previous comments online left no room to doubt his bigoted views — but who turned the ensuing social media spanking into a reason to insult the media. Stop noticing I'm a bigot! 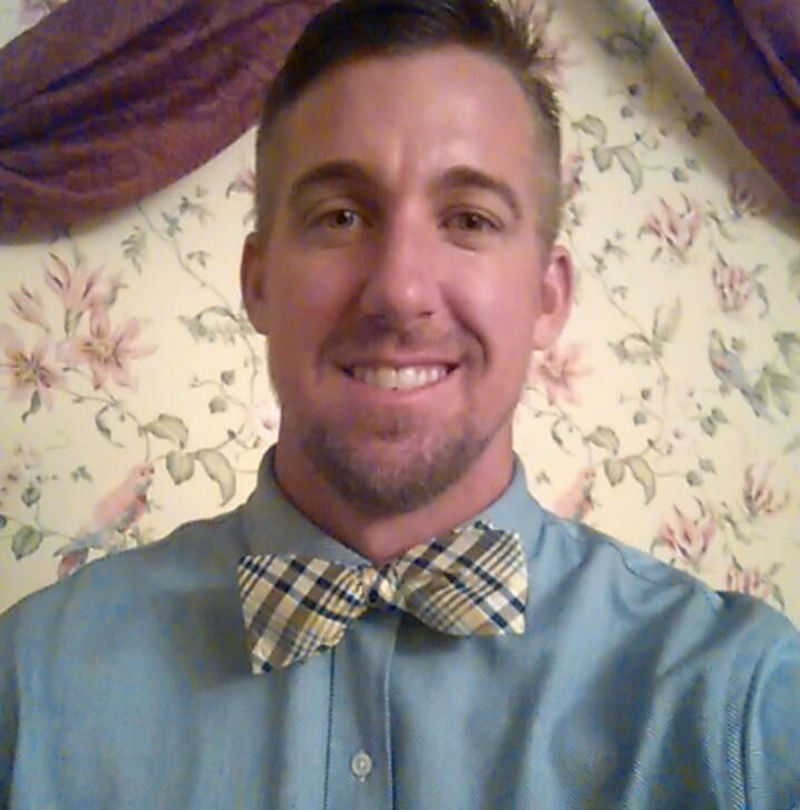 Taylor's shocking death may leave a mark on gay cruises. (Image via Facebook)

TMZ: Joel Taylor's apparently drug-related death on a cruise has resulted in an FBI probe, TMZ reports. They want to know how the drugs got on board, among other things. 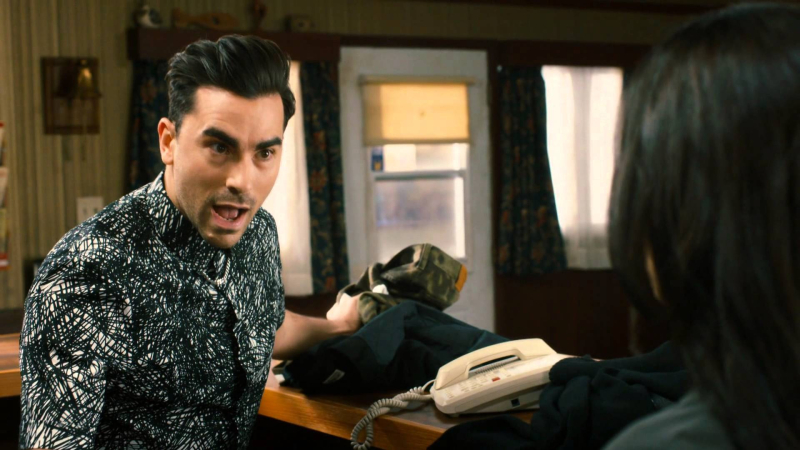 Schitt's has a fan in my friend Jason, who forced me to watch it. (Image via Pop)

PRIDESOURCE: Schitt's Creek creator and star and Levy talks about the show and its impact on how out he is:

I think when you start out it’s a really tough track to navigate. You can be really comfortable in your personal life, but the professional world is a very different beast. When gossip blogs were outing people – I really do feel like it’s such a tender thing; it’s a very sensitive thing for people, and there should be no pressure to do anything until you’re ready. I do know that there’s obligation, obviously, that comes with being someone who’s in the public eye and being able to use that, but for me it was just that you grow into yourself and you grow into what you want to share with people publicly. Because yeah, I do think that conversation is a tricky one, and actually, I am sort of naturally quite private and don’t like attention.

JOE.MY.GOD.: Trump HUD appointee Lynne Patton — another disgustingly unqualified dupe — attacked tenacious reporter April Ryan by referring to her as #MissPiggy on Twitter. She wasn't chastised by the White House (Trump's done 100X worse), but did apologize, claiming — without any evidence — the attack was beneath her. Maybe she found a mirror and thought better of it?

THE FILM EXPERIENCE: In case you're one of the people who's been saying Season 2 of Big Little Lies can only be a step down, take note: Meryl Streep is making her way up the coast as we speak.

WUSS the feeling on. (Image via WUSSY)

WUSSY: WUSSY's “The Sex Issue” is on sale now, with non-binary singer Shamir on the cover and work from over 40 LGBTQ artists inside. I'm partial to this image by Kelli Goode:

I do — do you? (Image by Kelli Goode for WUSSY)

TOWLEROAD: Just in time for Oscars voting, Tonya Harding wants to remind you that the (highly entertaining and fiercely well-made) movie that recasts her as a victim doesn't include who she really is — a gun-toting convicted felon who really wishes she could have voted for Trump. Salt of the earth. 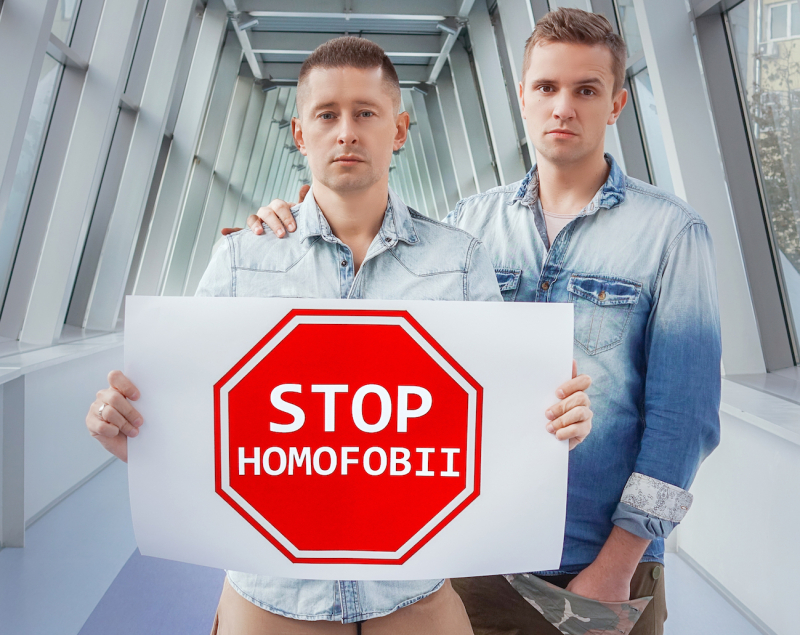 (Ironically, their work on behalf of tolerance provoked an intolerant response. Image via Jakub&Dawid)

NEWSWEEK POLAND: Jakub Kwieciński lost his job at Polish National Television after nine successful years because of his history of making music videos with his partner (as Jakub&Dawid) calling for greater LGBTQ tolerance. His new bosses at TVP are, he says, more conservative, so when they made the connection, they fired the high-profile gay man.