Above: An Insta that's always got the goods!

Below: Keep reading for a fitness guru's naked selfies, a(nother!) surprising Dem win, Bannon singing like a canary, a gay wedding damned by Satan, hot tennis aces and RuPaul on a plane ... 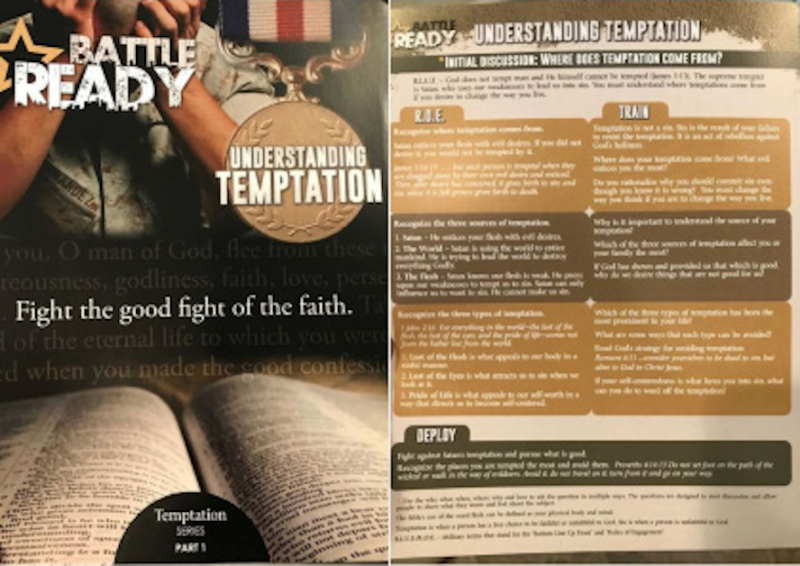 Nice wedding gift — a couple hundred thou in an eventual settlement! (Image via Michael J. Willemin)

CBS PITTSBURGH: Lawsuit contends that Vistaprint allegedly sent a a couple of marrying men a stack of anti-gay religious pamphlets warning about Satan instead of their wedding programs.

HUFF POST: Bannon ready to talk to Mueller, but will he say anything that incriminates “great man” Trump? Are you being serviced? (Screen image via KIT212)

KENNETH IN THE (212): Tennis sexiness as only Kenneth can serve it up.

PRESS RELEASE: RuPaul is set to star in a feature film entitled Drag Queens on a Plane! Via release:

Award-winning production company World of Wonder announces today it is in development on the upcoming scripted comedy feature Drag Queens on a Plane, executive produced by RuPaul Charles and World of Wonder’s Fenton Bailey, Randy Barbato and Tom Campbell. From the producers of RuPaul’s Drag Race, RuPaul stars in the most glamorous disaster movie in herstory! On the maiden voyage of Glamazonian Airways, RuPaul has packed the flight with drag’s finest. But some evil trolls who don’t believe in loving yourself are on board and will do their damnedest to bring the plane down. Can drag’s greatest queens thwart the terrorist’s evil plan?