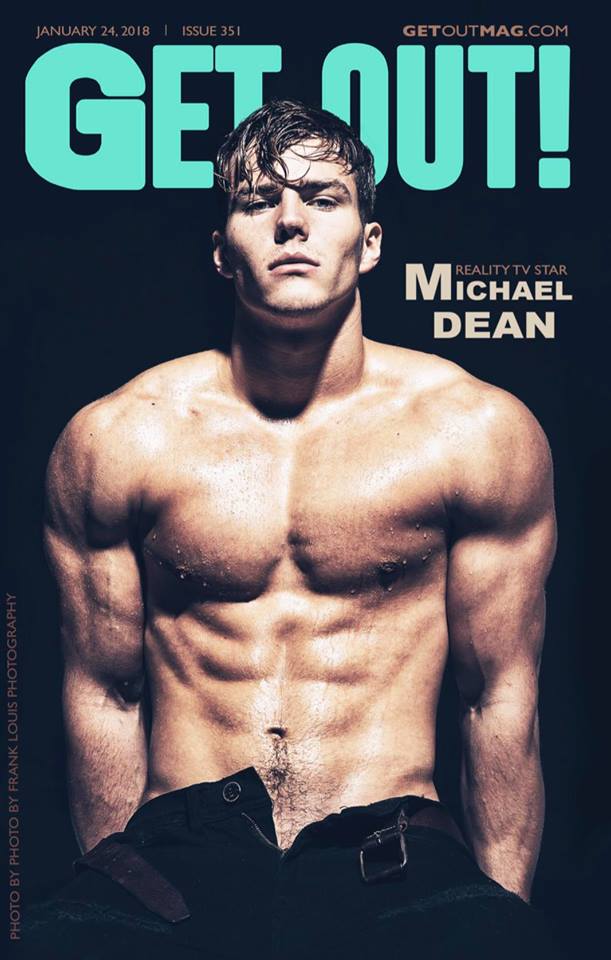 (Image via Get Out)

KENNETH IN THE (212): All the gay mag covers of late include one of Michael Dean that should be a wall poster.

JOE.MY.GOD.: Facebook, which is allegedly cracking down on making stories from questionable news sources viewable on its platform, nonetheless has allowed hundreds of thousands of shares from a right-wing fake-news site run by a gay married couple. The story is about how the flu outbreak is due to the flu shot — which is bullshit. The sharing of the story encourages people not to get potentially lifesaving flu shots, but Facebook (and of course the gay men running YourNewsWire) don't care. Facebook is more concerned with removing images their outsourced censors find potentially offensive, like gay guys' butts.

NYT: Trump tried to fire Mueller in June, back when his firing of Comey was still a political firestorm, but when his White House counsel threatened to quit — saying how bad it would look (and knowing it would implicate himself if he participated) — Trump backed down. The question is not whether or not Trump is guilty of obstruction of justice, but in how many ways.

DLISTED: Casey Affleck won't present at the Oscars, but many others with #MeToo-unfriendly histories will be there. 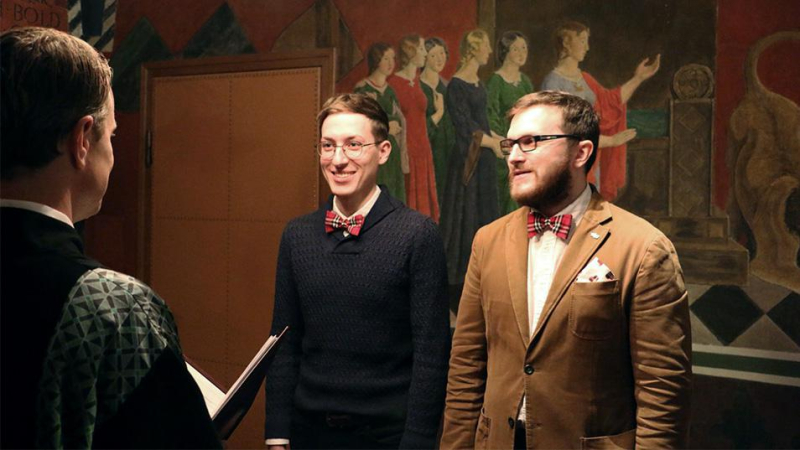 THE MOSCOW TIMES: Pavel Stotsko and Yevgeny Voytsekhovsky, a male couple, report that while Russia does not recognize same-sex unions in any way, the country may have a loophole on its hands — it recognizes foreign marriages that don't contradict Article 14 of the Russian Family Code ... which doesn't mention gay nuptials. The men, who married in Copenhagen, reported that an officer in Russia stamped their passport as married without incident, though officials now deny this ever happened. Watch how fast that loophole is closed.

POLITICO: Turns out it's Nikki Haley who is the brunt of most of the rumors surrounding Trump's alleged ongoing White House affair. She calls the rumors disgusting, which they are, but ... they untrue? From Wolff's Fire and Fury book:

The president had been spending a notable amount of private time with Haley on Air Force One and was seen to be grooming her for a national political future.

Haley, typical of right-wing women of power, hides behind feminism — which her party is and always has been against — in denying the rumors:

“It is absolutely not true,” Haley said, arguing that Wolff not only has his facts wrong, but that his insinuation is similar to other attacks that she and other successful women have faced when they've been forced to swat down suggestions they've slept their way to the top.

It's not about if she slept her way to the top, it's about who she's sleeping with now that she's there. 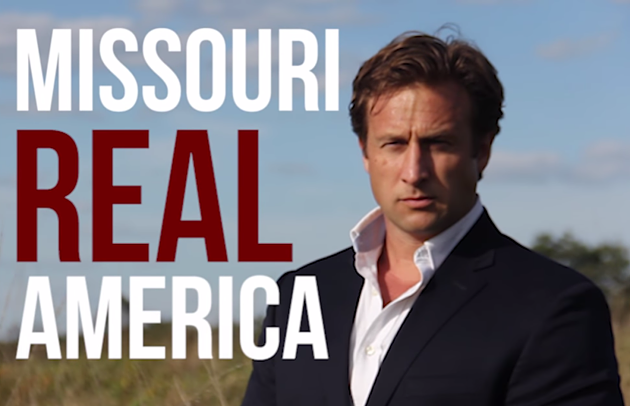 P.S. His GF is a right-wing harpy who seems pretty career-obsessed to me: Chanel Rion. (Image via Courtland Sykes)

RAW STORY: Right-wing loon Courtland Sykes, who's running for the Senate to unseat Sen. Claire McCaskill (D-Missouri), issued a rather eyebrow-raising anti-feminist message in response to the Women's March:

I want to come home to a home cooked dinner every night at six. One that she fixes and one that I expect one day to have daughters learn to fix after they become traditional homemakers and family wives.

What's a family wife? Like, all the dudes under the roof get to lay with her?

He went on to say, in a written statement, mind you, that he doesn't want his future daughters growing up to be:

... career obsessed banshees who forgo home life and children and the happiness of family to become nail-biting manophobic hell-bent feminist she devils who shriek from the top of a thousand tall buildings they are [SIC] think they could have leaped in a single bound — had men not been “suppressing them.” It’s just nuts. 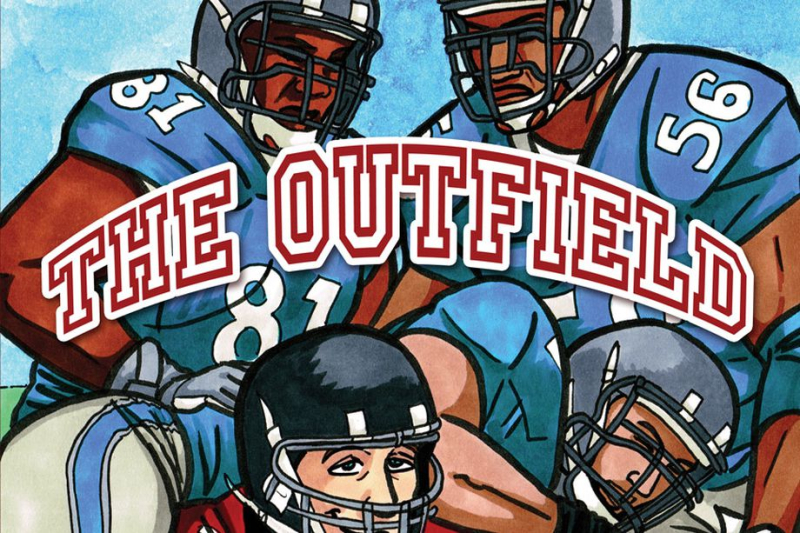 Of tight ends and wide receivers (Image via Dylan Edwards)