BOSGUY: It's a book filled with pics of hot dudes in kilts. In other words, a new bible.

BLOOMBERG: Add Costa Rica to the list of tourist destinations where gay people may not be so welcome — the upcoming presidential election has turned into a referendum on gay marriage, with previously insignificant candidate Fabricio Alvarado, who is virulently anti-gay, has jumped “sixfold.”

CHANNEL NEWSASIA: Google, helping Indonesia out with its foreboding crackdown on the existence of LGBTQ people, has yanked popular gay dating app Blued from the Google Play Store.

FACEBOOK @BOYCULTUREBLOG: UFC fighter Mickey Gall strips down and wades into some salsa, all for a hot buck. 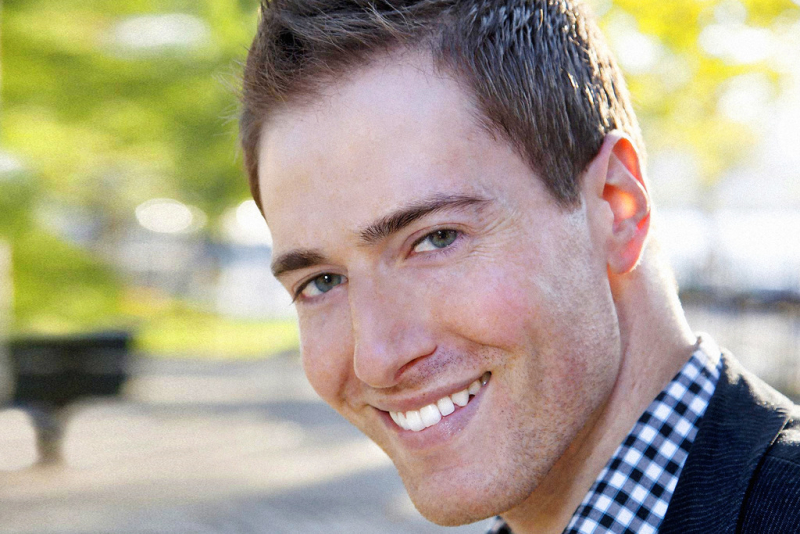 Everything is bigger in Texas, including Randy's savage barbs. (Image via headshot)

HOB: Randy Rainbow is taking his act to Texas, where they golf. 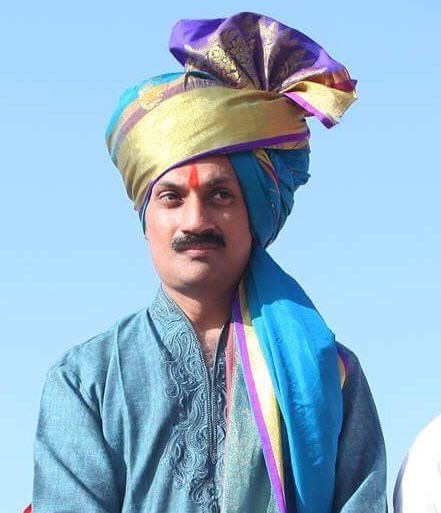 DLISTED: Quincy Jones, 84, has 22 girlfriends, turned down sex with Marilyn Monroe and watched  Ray Charles shoot himself up — in the ballsack — with heroin. 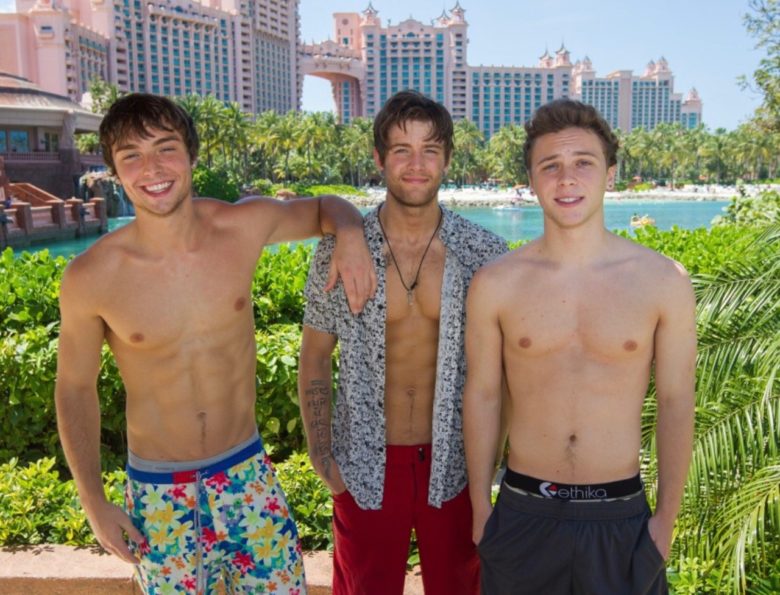 They're all hot, but which as the X factor? (Image via Facebook)

OMG BLOG (WORK UNFRIENDLY): One of the guys in the above photo gets naked.

POLITICO: Dr. Brenda Fitzgerald, Trump's CDC director, has resigned following a bombshell report that she bought tobacco stock a month into her job. 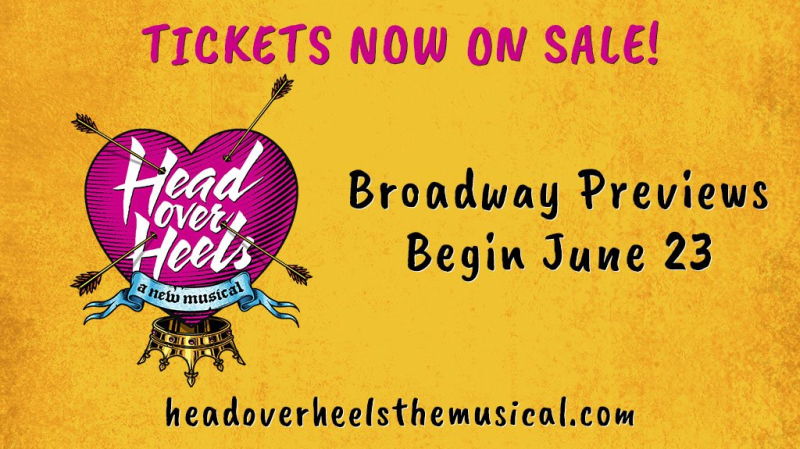 KENNETH IN THE (212): A jukebox musical based on the tunes of the Go-Go's is heading to Broadway, and Kenneth was at the (one-time-only?) original-lineup reunion gig in celebration of the show.

DNA: Lyubomir Petkov by Danilo Pavlovic for DNA is a sight for whore eyes: