Above: He's Calum Gahan, and that is how he looks when caught unawares. I actually found out about it from Adam Rippon’s quote about it. I feel the same way as him. I think it’s not the person I would have expected, and I think it sends mixed messages because this is the first time we’re seeing out U.S. Olympic athletes competing in the Winter Olympics, and then we have someone leading the delegation that doesn’t support that, and doesn’t support the LGBT community, and has spoken against it. I think it doesn’t send the right message. It’s unfortunate, but it is what it is.

Pence is also not exactly a great messenger for diversity. Um, yeah:

Great work by the Fall 2017 Page Class, who graduate this week and will return to their homes across the country. Spoke with them about their work on the Hill and what they plan to do to help our Nation in the future. Inspiring group! pic.twitter.com/ym9oVE41rH

AOL: Trump reportedly ordered aides to smear three potential FBI witness. Obstruction of justice is going to be a slam-dunk when Mueller is ready.

OMG BLOG: Is Reba McEntire as Colonel Sanders supposed to represent progress? Or just be funny? I don't think it works on any level. It's like a nonthreatening, extra-crispy remake of Eurythmics' “Who's That Girl” music video.

TWITTER: Hillary is one of the activist bitches supporting bitches:

A message "to all the activist bitches supporting bitches" by the inimitable @HillaryClinton. pic.twitter.com/fnUfsJnUN4

Also, Hillary responded to the report that she personally shielded a man accused of harassing a woman on her campaign. Imagine Trump responding in any way even approaching this.

HUFF POST: Eminem says, “A fucking turd would have been a better president than Trump.” But Susan Sarandon has already decided turds are demonstrably too neoliberal. 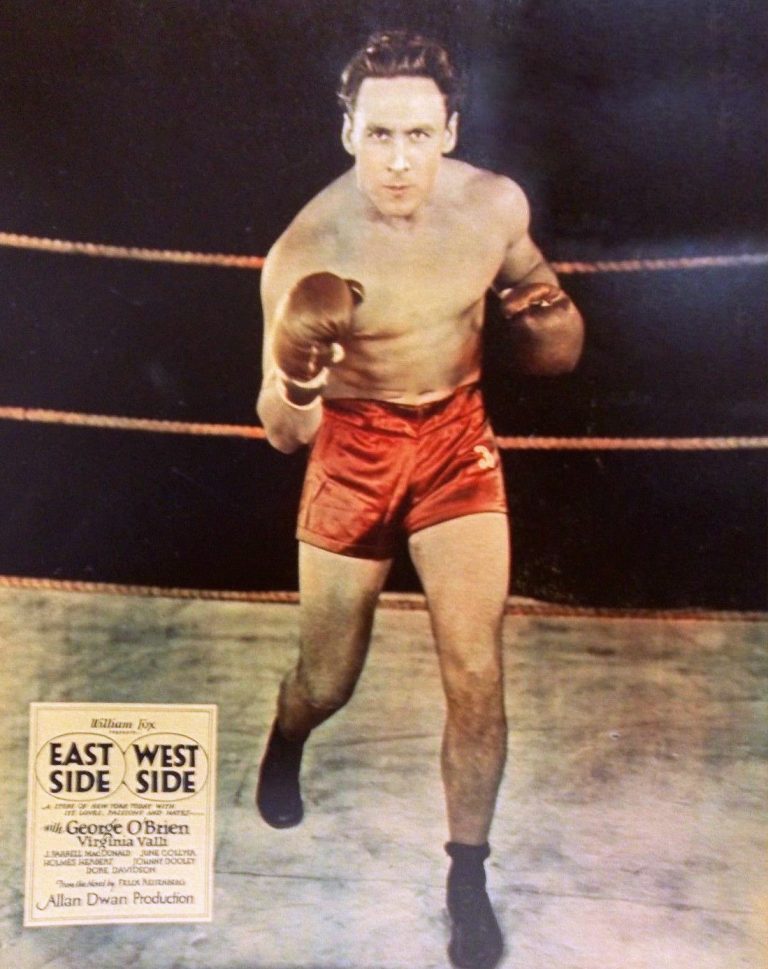 JOE.MY.GOD.: Casino billionaire Steve Wynn is resigning as RNC finance chair, one day after a WSJ report that dozens of women have come forward to allege a long pattern of sexual abuse and pay-offs. His stocks slumped, costing him 10% of his fortune overnight. Must be tough. Meanwhile, Wynn's close pal Trump — who's only liked 25 tweets ever — liked the one that announced Wynn's woes. Once it was noticed, he unliked it. 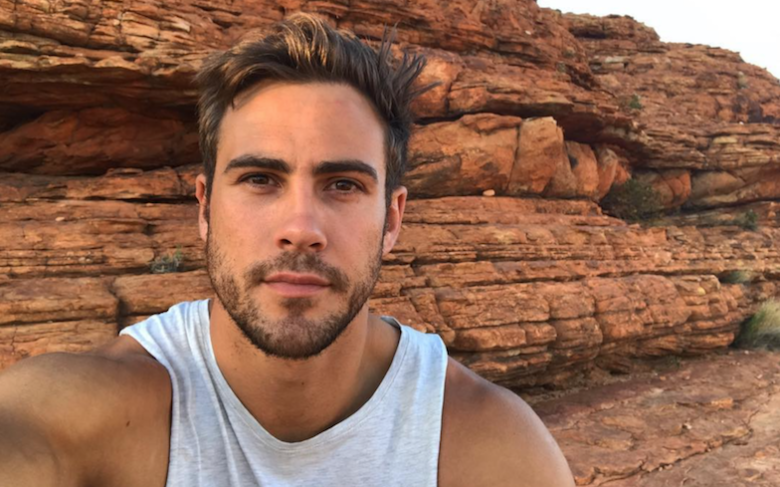 Kiss his ass! (Image via selfie)

BOSGUY: A hairy hello to him!

KENNETH IN THE (212): Extremely furry dude in nothing but underwear — and no smile.

HIGHLINE: Fascinating piece on Young Pioneer Tours (YPT), the oufit that put Otto Warmbier in North Korea, where a juvenile act of theft (he allegedly stole a propaganda poster) led to him being at the core of an international incident — which in turn led to a prison term that resulted in his death. YPT markets itself to young men who want to travel to places they really shouldn't, dangerous places, places that are geopolitical disaster areas... and they made good money doing it. Warmbier (L) and friends — he would be gravely ill within 18 months. (Image via Facebook)