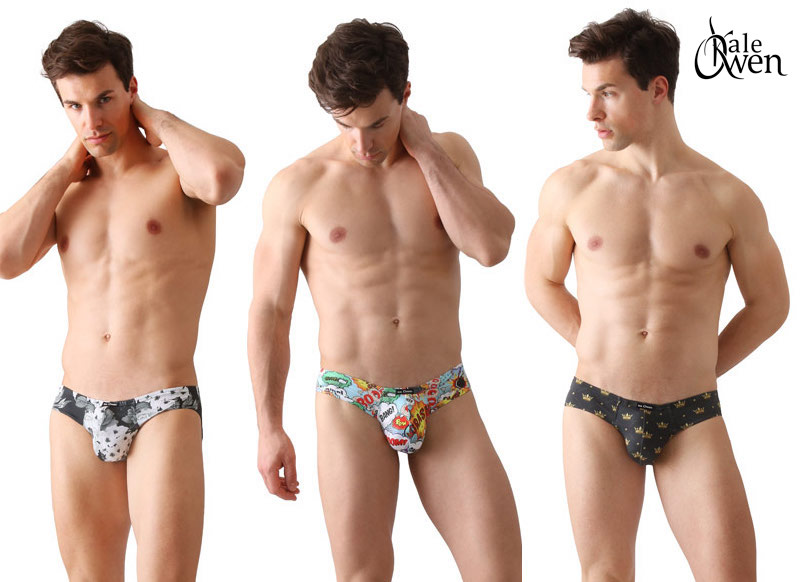 All of the below (Image via Kale Owen)

THE GRIO: Palmer Marsh's outrageously racist posts have galvanized many in Atlanta to boycott his Burkhart's Pub. Others are worried a boycott would punish the bar's employees, who seem pretty disgusted by their boss's beliefs themselves. 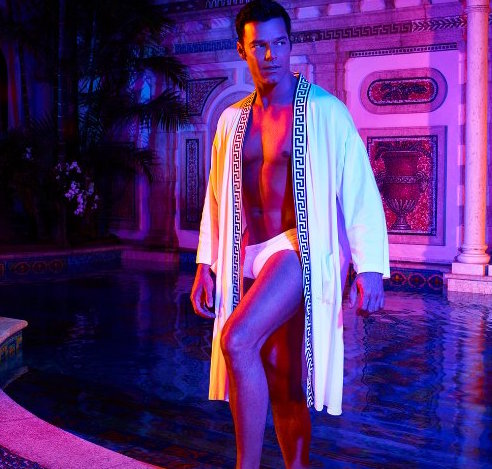 NYT: Find out the famous folks who have invested in fake followers on Twitter and other platforms — sometimes 100,000s of them. TOWLEROAD: Ian McKellen is celebrating his 30th anniversary of coming out as gay.

HUFF POST: This story about Gary Oldman vs. James Franco does tease out some of the inconsistent outrage and punishment within #MeToo and #TIMESUP. Oldman was accused of assaulting his then-wife in 2001 and has mocked outrage over Mel Gibson, charmingly spewing anti-Semitic garbage while doing so. Yet the Academy seems to be ready to follow the lead of almost every other film organization by rewarding him for his universally praised performance in Darkest Hour. Is it a case of WWII always wins? Or time heals all wounds? If time heals, does that mean Aziz Ansari and James Franco will be allowed to resume their careers at some point?

POLITICO: JAY-Z gave an incredibly thoughtful interview on the debut of The Van Jones Show on CNN, in which he thumped Trump for his “shithole” comments and more. Trump has now picked a Twitter war with JAY-Z (he always goes after POC) by bragging that black unemployment is at an all-time low. True! But also true:

The president is correct in saying that black unemployment is at a record low. However, the decline began under former President Barack Obama, and the rate continues to be higher than overall employment, a disparity that has endured for decades.

SNL: Will Ferrell was hysterical on SNL, and his line reading were so pro. He never seemed to be relying on the cue cards, while the regulars usually do nothing but stare and read. Favorite sketches include the gay atheist flight attendant (above; it reminded me of Stuart Larkin from MADtv) and this hilarious reality-TV spoof: